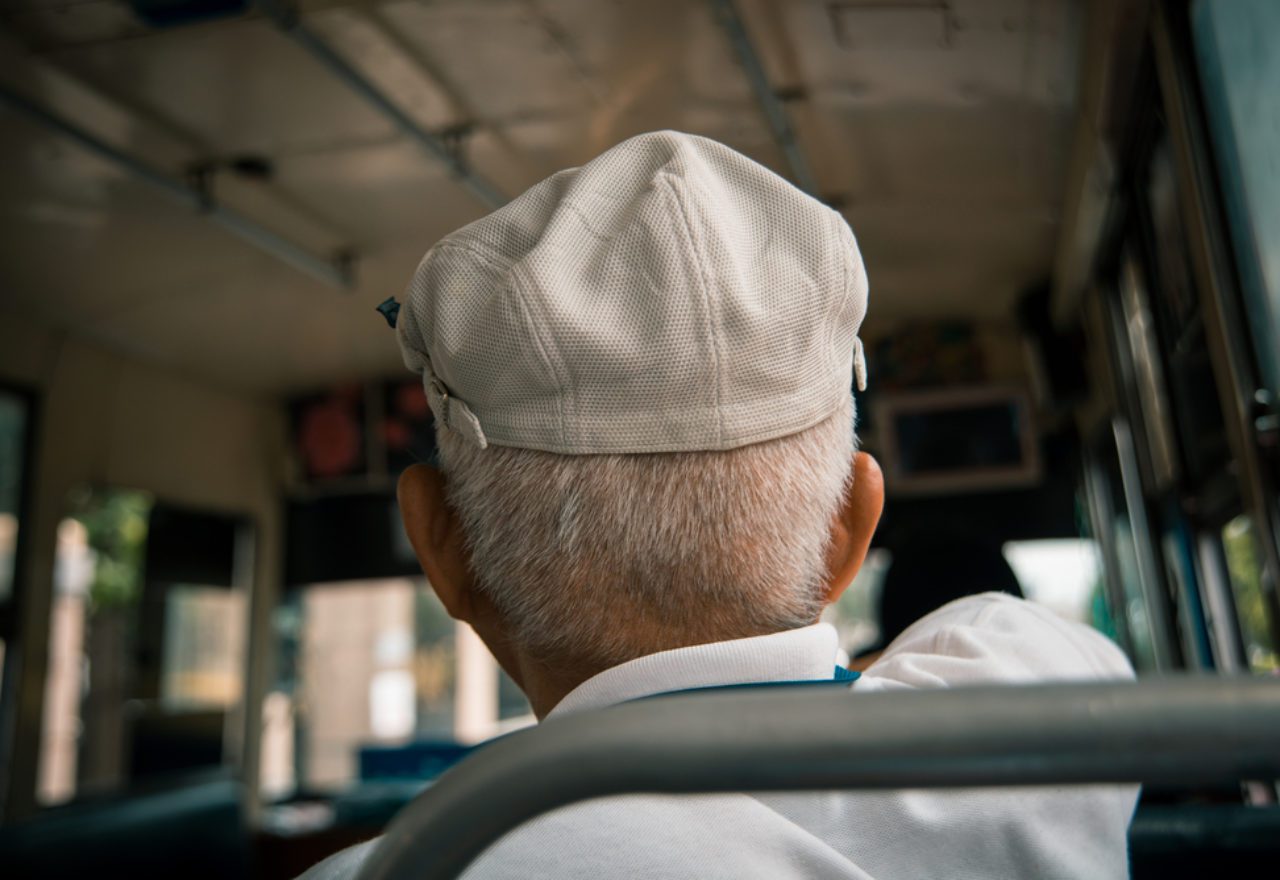 A pensioner who faced jail over a second sex assault was spared jail thanks to expert lawyers from Stuart Miller Solicitors.

Mr S faced the prospect of an immediate prison term after being convicted of sexually assaulting a woman on public transport.

The elderly man was accused of kissing the woman’s hand and putting her hand on his groin.

He had previously been handed a police caution for a similar offence.

Mr S was set for up to 26 weeks in jail after photos showed him interlocking the woman’s fingers near his groin.

But the pensioner was handed a community order and spared a Sexual Harm Prevention Order (SHPO)  after his lawyers appealed for clemency.

A SHPO could have prevented the man from using public transport, or prevent him from sitting near women.

As Mr S suffered from health issues, the law firm’s sexual offences team hired a medical expert who assessed the client and his previous medical notes.

The examination proved that he suffered major heart problems and borderline memory loss.

Lawyers argues that his vulnerable nature – including needing a stick to walk – meant that imposing an SHPO would have been “unrealistic”.

A judge agreed and Mr S was handed an 18-month community order.

A spokesman for Stuart Miller Solicitors said: “We contested with the unrealistic requirements of the SHPO as due to old age, vulnerability and needing a stick to walk, our client could not be expected to keep moving seats to avoid females or be expected to remain standing if there were no other seats available.

“Our lawyering spared our client from a prison sentence and was also not imposed with a SHPO  as this was neither proportionate nor necessary.

“Given the very serious nature of this offence our client was unexpectedly relieved and very pleased with the astonishing outcome we managed to secure.”

If you are facing sexual offence charges, please visit our Contact Us page to get in touch with one of specialist solicitors. 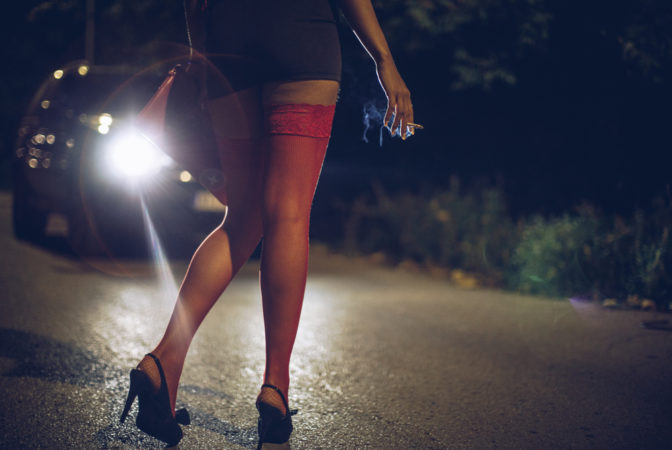 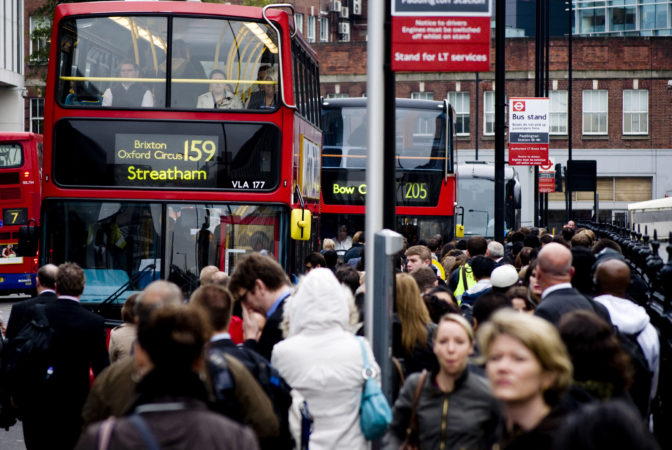 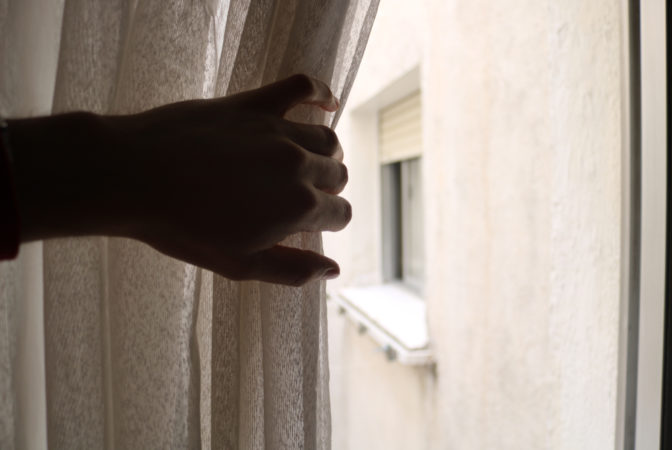 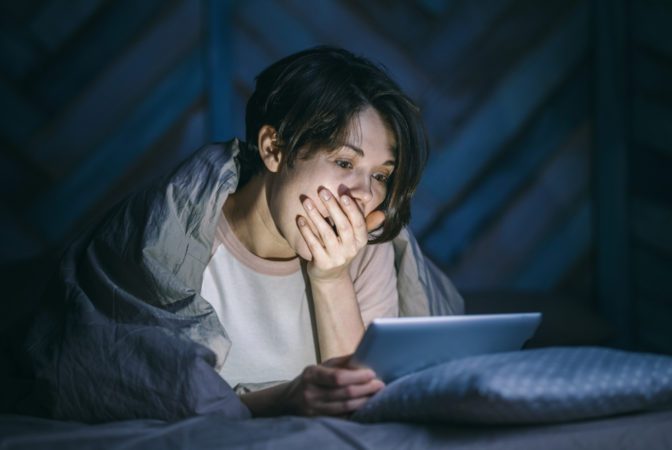