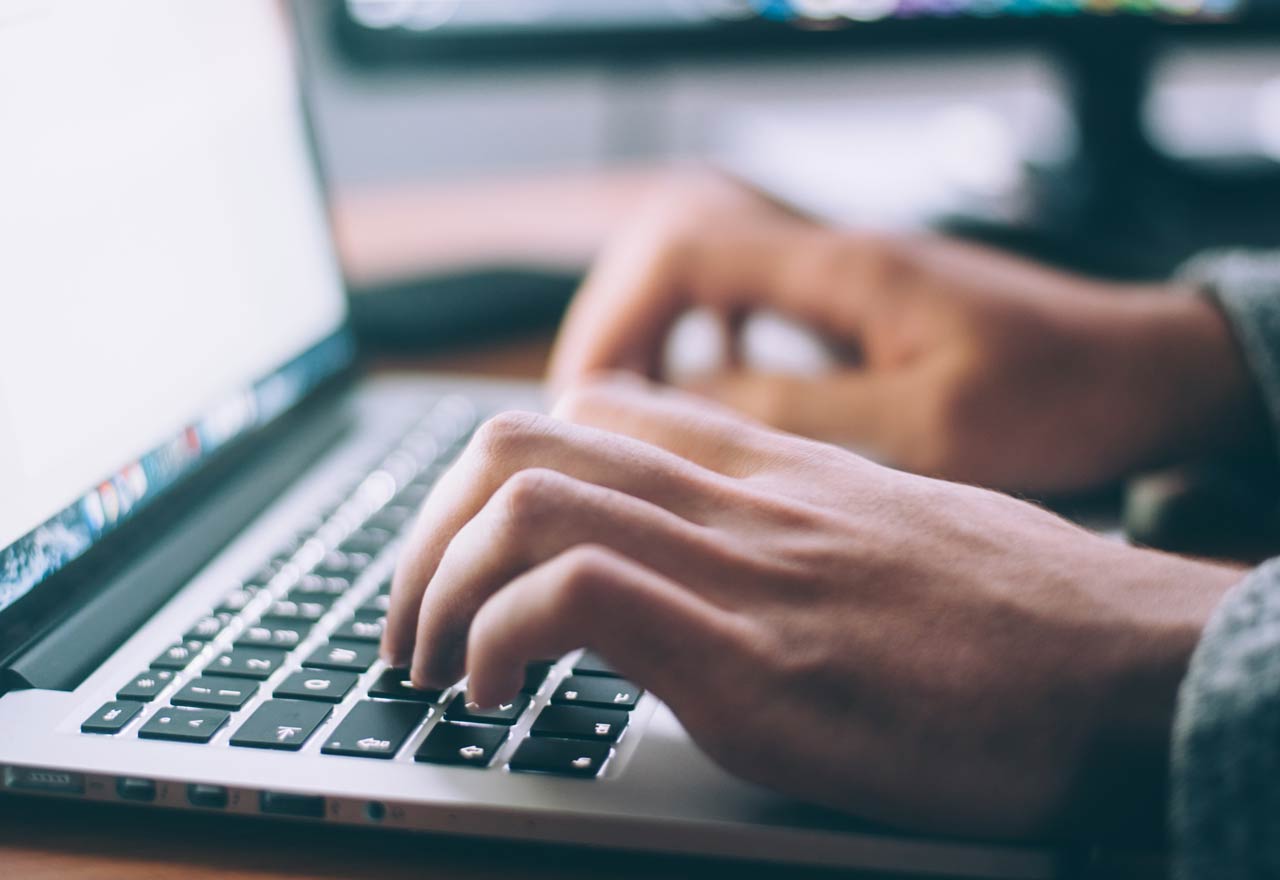 Mr D was swooped on by police who raided flats in London they suspected of distributing the grim photos.

He was arrested and charged with making indecent images after his devices were searched by police forensics experts.

A spokesman explained: “Our expert confirmed that some of the images had been inaccurately described by the police.

“This supported Mr D’s lack of knowledge. We were also able to confirm that the images in question had not been clicked on or searched for in any way.”

The findings meant that there was no choice but to drop proceedings against Mr D and fully acquit him.

Halfway through his court trial, barristers instructed by Stuart Miller Solicitors submitted there was no case to answer because no evidence had been put forward that Mr D knowingly viewed indecent imagery.

A judge ruled in Mr D’s favour and instructed jurors to impose a not guilty verdict.

The spokesman explained: “There must have been a deliberate and intentional act or at the very least knowledge that accessing a website of this nature would depict or be likely to depict indecent images of children.

“Mr D was therefore cleared of all charged against him and retained his good character.” 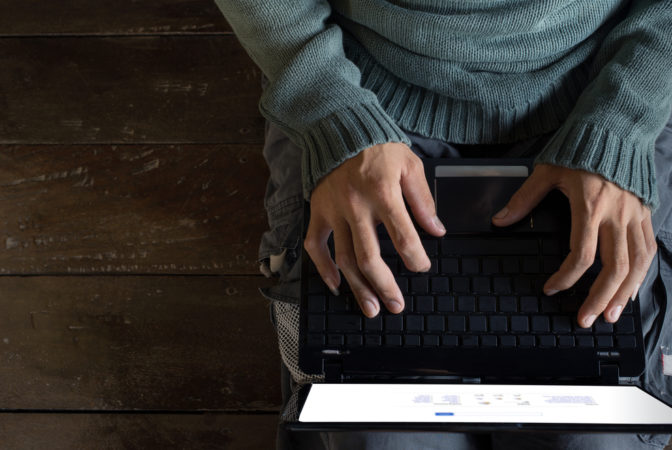 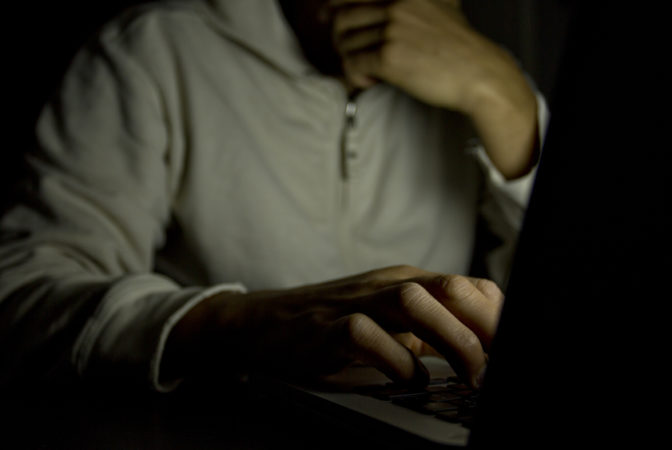 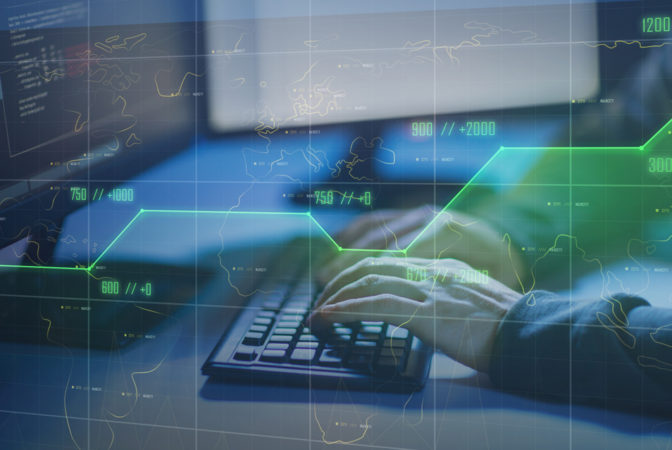