If you or someone you care about has been charged with False Rape, it stands to reason that you might be curious about other False Rape cases. In particular, you might be interested in knowing what past cases were about, and how guilty parties were punished. 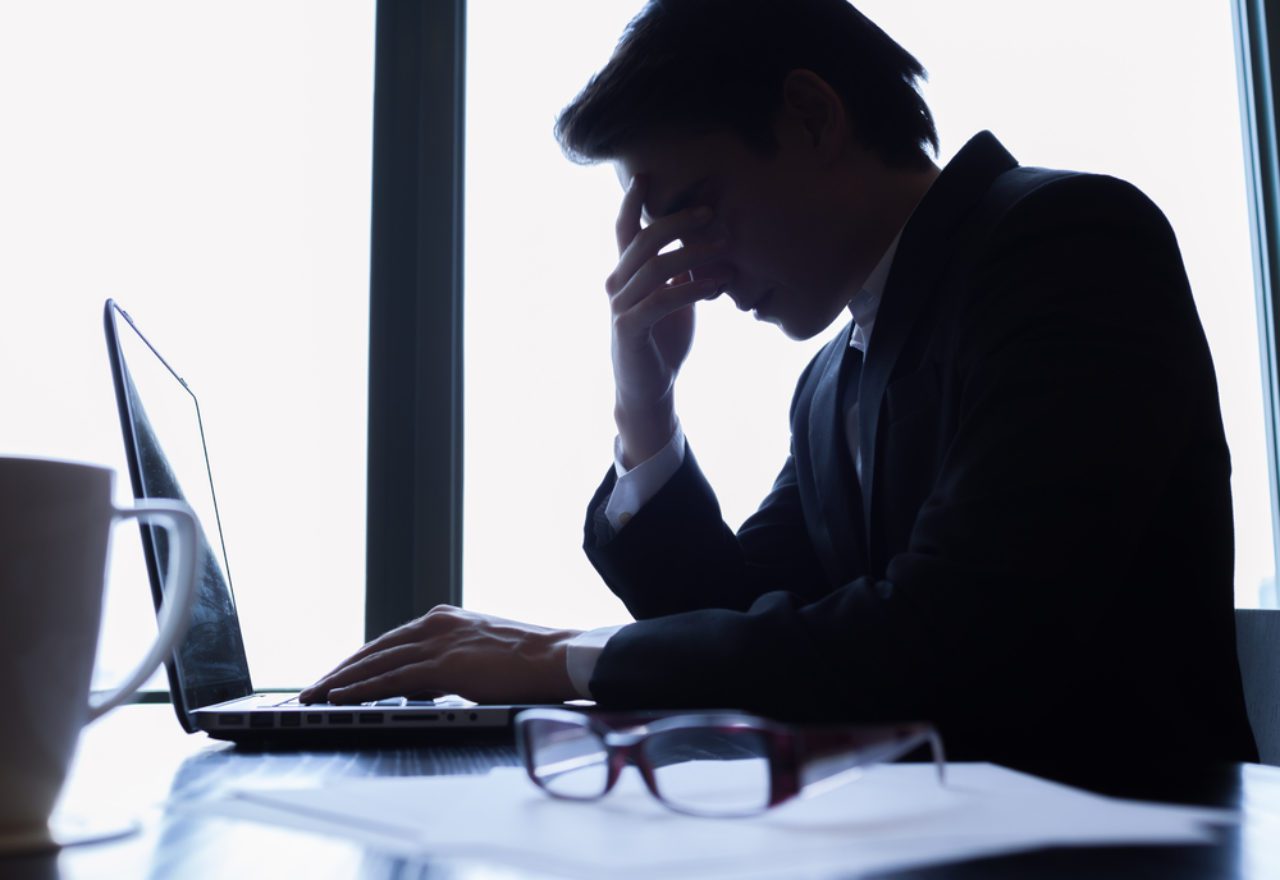 If you or someone you care about has been accused of making a false allegation of rape, you are likely worried about what consequences might flow from this. False allegations of crimes – especially one as serious as rape – are treated very seriously themselves, so you could be wondering what will happen if your case goes to court and how such a crime has been dealt with by the Crown Prosecution Service (CPS) previously. There is no specific crime of making a false allegation of rape under English criminal law; instead, false rape case examples are charged as the criminal offences of perverting the course of justice or wasting police time. Keep reading to find out more about these offences, their possible sentencing guidelines, and where to get more advice on available defences.

What are false rape offences?

False rape offences do not mean that you as the defendant have actually committed a rape; they mean that you have falsely accused someone else of committing a rape. This means that you have accused them of such a serious offence knowing that your statement is not true. Because the criminal justice system treats rape allegations extremely seriously, and because the consequences of being accused of rape are so grave, the law can severely punish those who make false accusations, even if they claim only to have been ‘joking’ at the time.

Perverting the course of justice

In false rape case examples, the prosecution tends to argue that the accused has perverted the course of justice by lying to the police about a particular crime happening, which directly or indirectly prevents them from spending time and resources on real cases, hence ‘justice is distorted’ in another case. It is, after all, reasonably foreseeable that if the police are investigating a serious crime like rape, they may not be able to focus on other crimes that have actually happened.

A more obvious offence for false rape allegations is wasting police time, which is dealt with under section 5(2) of the Criminal Law Act 1967. This offence involves giving false information to the police in a way that causes them ‘wasteful employment’.

The immense growth in messenger apps and social media use over the past few years has led to a huge uptick in cases of involving false rape allegations. As one of London’s leading criminal defence firms, Stuart Miller Solicitors has had extensive experience in supporting defendants in this area, and on both sides of the allegation (those accused of making such a false allegation, and those who were falsely accused of rape).

What are the sentencing guidelines for false rape offences?

If convicted of perverting the course of justice, you could face up to a maximum of life imprisonment, depending on the seriousness of the offence. In practice, most false rape cases are not punished as harshly, but where there is significant damage to the person falsely accused, the courts have not shied away from handing down more severe sentences, which could be as long as three years’ imprisonment. Typically, the CPS recommends a minimum of four months’ imprisonment for all perverting the course of justice cases.

If convicted of wasting police time, you could face a prison sentence of up to six months and/or fined. Sometimes, to prevent cases going to court, the police may issue a fixed penalty notice for a £90 fine. If you are issued with, and you pay, a fixed penalty notice, the offence will not count as a criminal conviction, but details of the incident will remain on police records.

What are possible defences for false rape offences?

In the case of perverting the court of justice, there are a number of available defences. Typically, these involve:

For wasting police time, similar defences may be raised in addition to other general defences, such as:

If you are considering raising a defence to false rape offences, make sure to speak with a solicitor first so that you can get the best advice on which defence to raise, what evidence might be needed, and how best to present the defence throughout your case.

For more information on false rape offences and what it might mean for you if you’ve been accused of one, please get in touch with our team today. Our highly experienced criminal solicitors have decades of experience defending people in rape-related cases and can offer you the best advice on compiling a defence and preparing for any upcoming police interviews or trial dates. Contact us for a no-obligation consultation.