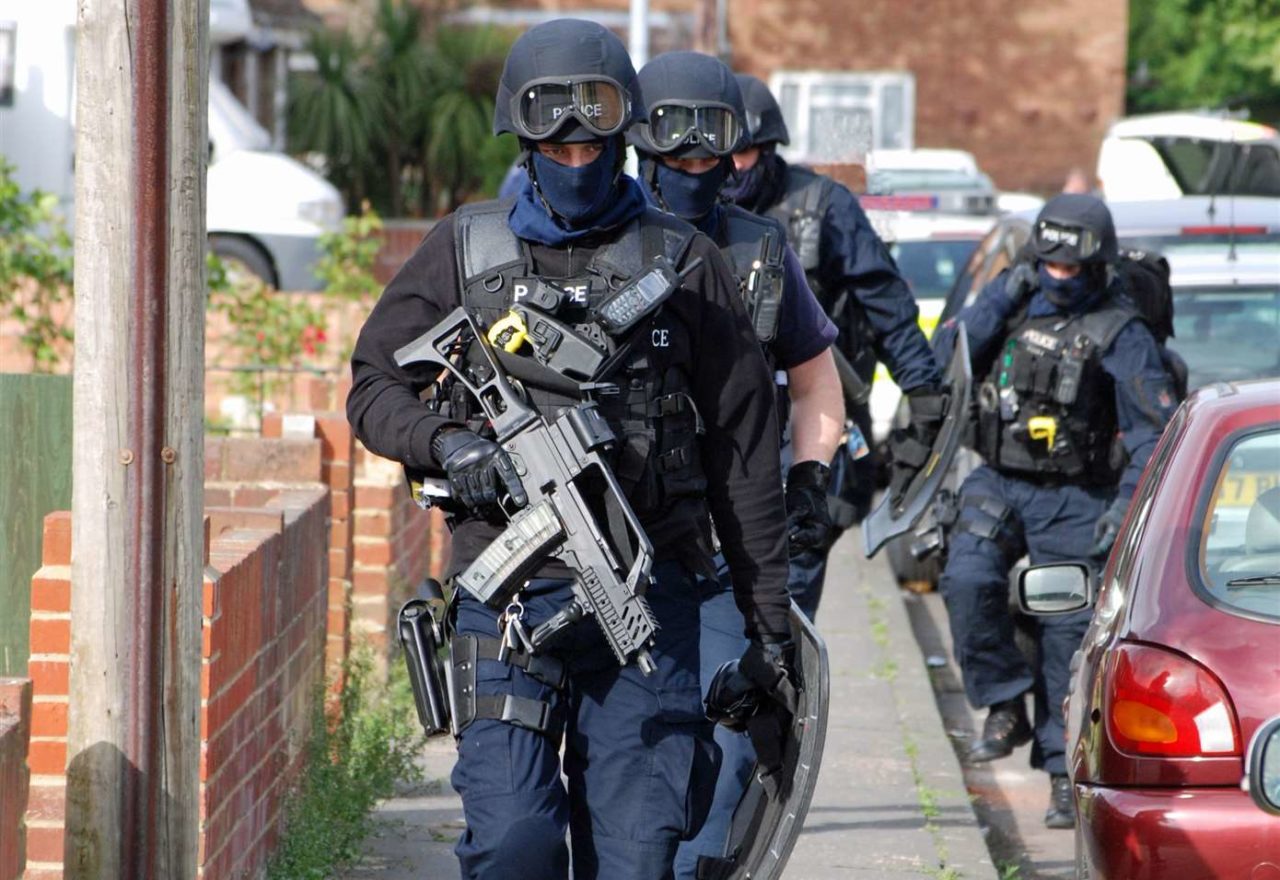 A man accused of a firearms plot was cleared of all charges in less than one hour.

Mr M was rounded up in a police sting when he and others were followed by undercover officers meeting a man in north London.

When police stopped their car, they found a gun secreted on one of the men.

Mr M was arrested and charged with conspiracy to supply a firearm – but denied having any knowledge of the weapon.

Stuart Miller Solicitors’ crown court team represented Mr M as he entered a not guilty plea and were able to put together a compelling defence case to prove his innocence.

A spokesman said: “Mr M had met up with a group of males in order to make a drug deal. He denied being part of a conspiracy to supply a firearm.

“He also denied that he knew what was deposited in the vehicle during the course of the surveillance operation. Mr M participated in a trial whereby he maintained his account.”

Prosecutors relied on phone data and cell site evidence, where phone signals are triangulated to show the position of a mobile device at a certain time.

From this, they were able to place the handsets of Mr M and his co-accused to the area where the gun was said to have been handed over.

They claimed that the phone data showed there was a plan in place for a meeting and for a firearm to be supplied.

The trial lasted for nearly two weeks with police officers providing evidence about what they had observed.

Charlotte Yarrow, from Furnival Chambers, was instructed by Stuart Miller Solicitors to represent Mr M during his trial and questioned police officers on the lack of accuracy of their observations.

She was also able to present Mr M’s case to the jury to show that he did not have any involvement in supplying a firearm.

They returned within an hour to return a verdict of not guilty. 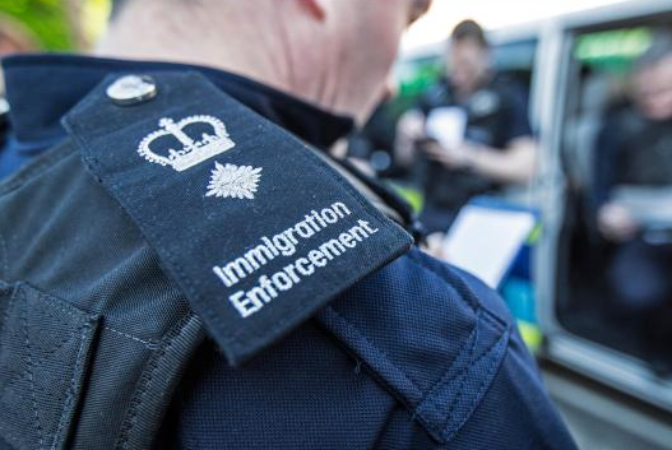