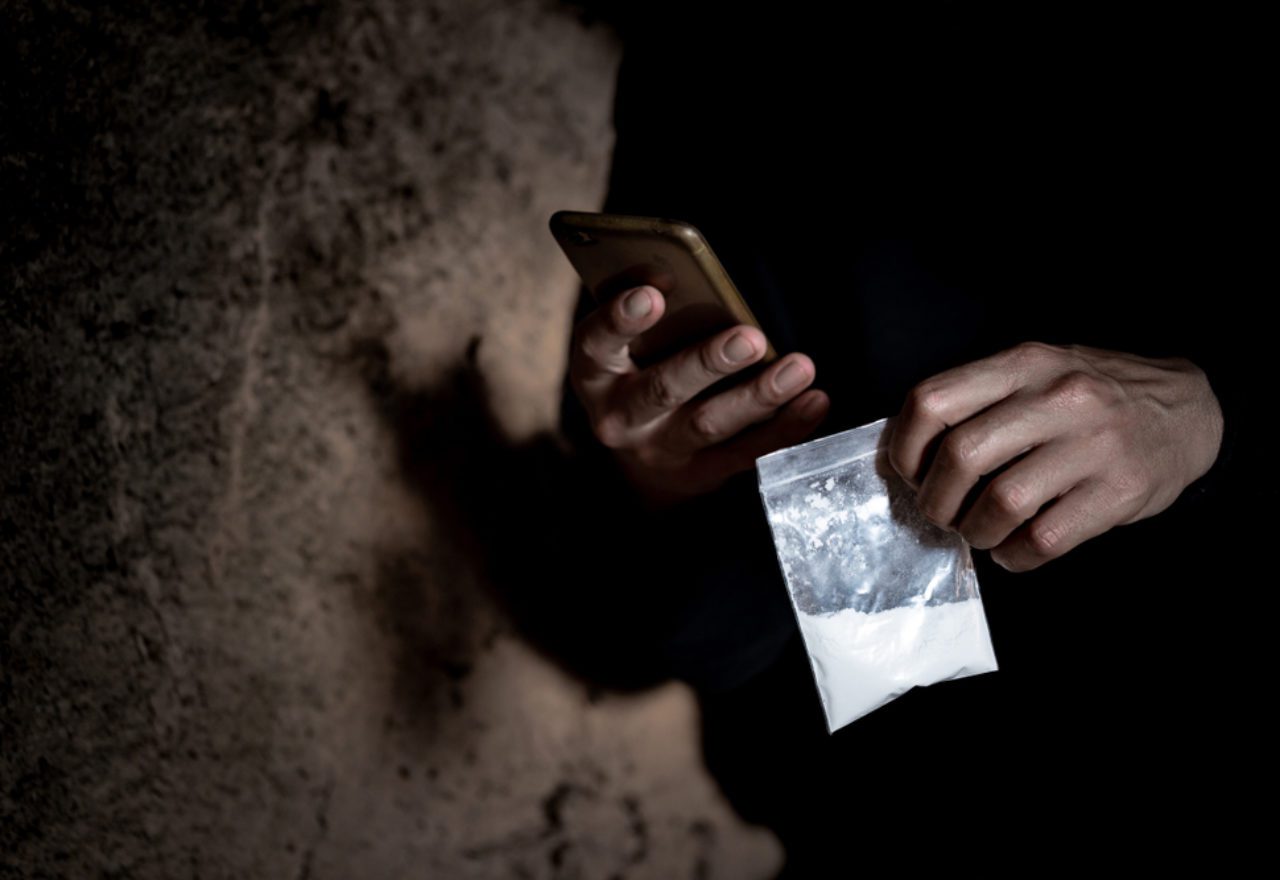 A man linked to a lucrative cross-country drugs web was acquitted after hiring Stuart Miller Solicitors.

The police probe unveiled a vast drugs supply network running across the south east of England.

Mr U was charged with conspiracy to supply drugs and prosecutors presented more than 500,000 pages evidence implicating him and his co-accused.

They pointed to forensic DNA, phone evidence and digital media to pinpoint his guilt.

Stuart Miller Solicitors was hired to represent the man – who firmly denied any involvement in the drugs racket.

Lawyers’ thorough preparation meant that just seven days into the trial, prosecutors realised there was no case to answer.

Mr U was acquitted on all counts with no evidence offered against him,

A spokesman for Stuart Miller Solicitors said: “We undertook a forensic and detailed analysis of the material attributed to our client in order to identify material which supported his defence and to establish that there was no evidence which linked him to the conspiracy.

“An extensive bundle of defence material was prepared in readiness for deployment at trial.

“Seven days into the trial the crown reviewed its case in respect of our client and offered no evidence in respect of all counts, resulting in his acquittal.” 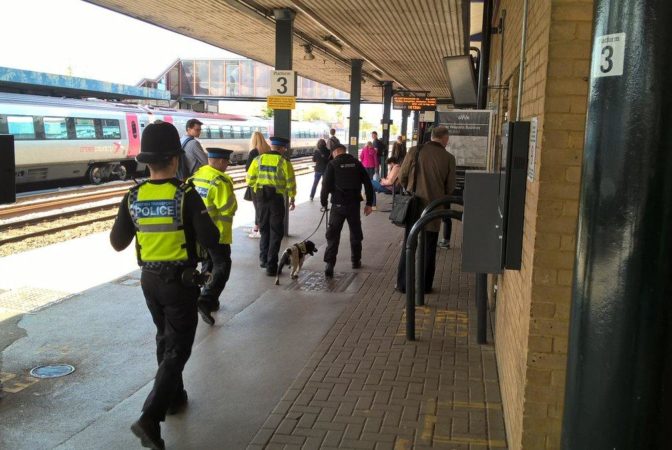 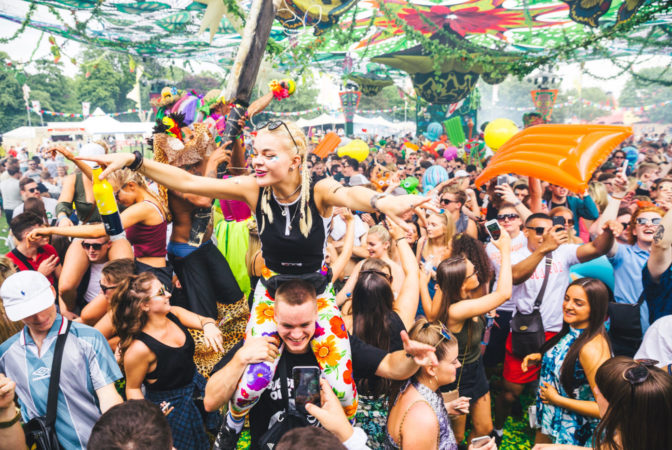 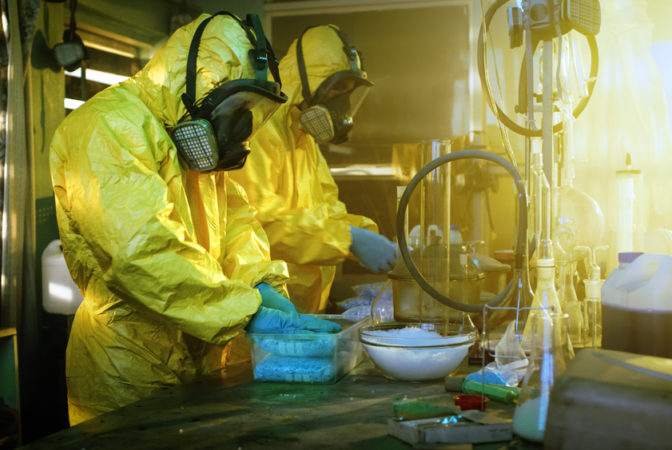