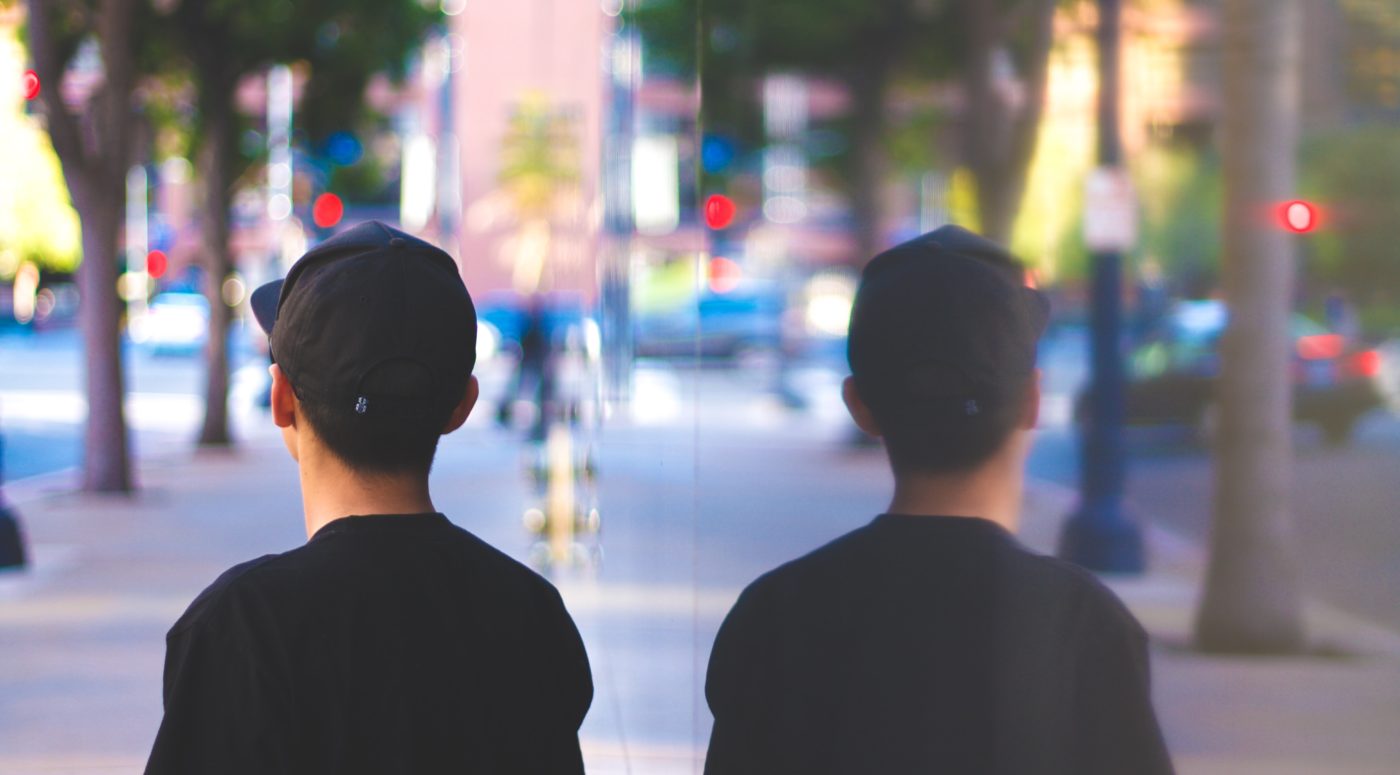 The age of criminal responsibility is the age at which it becomes possible to be arrested and charged with a crime.

At the heart of rules on this issue is the notion that there is an age below which it is impossible for someone to be able to appreciate that their behaviour is not just wrong, but criminally wrong.

While that age might be different for different people – one person might be able to understand the concept of criminal wrongdoing at a younger age than another – lawmakers in the UK have (since 1933) nonetheless been willing to put a number to the matter.

As it stands, that age in the UK varies depending on the jurisdiction, with 10 being the youngest and 12 the oldest.

That said, the law could be changing. With Scotland reforming its laws to increase the age of criminal responsibility relatively recently in June 2019, there are signals that England and Wales could be next.

But why does this matter? The main reason is that research shows that children that have run-ins with the law early in their lives, especially in their pre-teen years, are considerably more likely to have trouble with school, relationships, substance abuse, and other matters that – ultimately – push them towards criminal activity as adults.

As a result, any change in the law surrounding the age of criminal responsibility has the potential to impact the lives of millions, and result in significant additional costs to the criminal justice system in years to come (costs that are, of course, shouldered by the taxpayer).

What is the age of criminal responsibility in the UK?

What is the rationale for a defence of infancy?

In general, in order for an accused person to be found guilty, the prosecution must prove both parts of the crime.

The defence of infancy – also known as doli incapax – relates closely to this basic notion. The core of the defence is that children under a certain age are unable to form the necessary mens rea – criminal intent – that makes up ‘half’ of a crime.

For this reason, children under a certain age should be deemed ‘incapable’ of criminal activity, thus should not be prosecuted and punished (legally) for their behaviour.

What happens if a child under 10 breaks the law?

While children under 10 will not be arrested or charged with a crime if they break the law, other punishments can still be given.

For the most part, these punishments are a Local Child Curfew (which prohibits the child from being in a public place between the hours of 9pm and 6am, unless accompanied by an adult) and a Child Safety Order (where the child is placed under the supervision of a Youth Offending Team for up to twelve months).

What is the extent of youth offending in the UK?

Overall, the rate of offending among young people in Britain is declining, with the figures for 2017/18 revealing that 26,700 children and young people were Cautioned or Sentenced that year.

While that figure that represents an 82% decrease over the last ten years, it is concerning that of those 26,700 children and young people, 40.9% will reoffend.

Why raise the age of criminal responsibility?

Child rights and youth justice advocates have been vocal in their criticisms of the current age of criminal responsibility in the UK.

In particular, those criticisms relate to: international standards, other applicable legal age limits, and evidence suggesting that a low age of criminal responsibility does more harm than good.

According to the Howard League for Penal Reform, the UK has the highest rate of child incarceration in Europe, and that is in part explained by the fact that the age of criminal responsibility is the lowest in Europe. For comparison’s sake, the age in Germany is 14, in Sweden is 15, and in Portugal is 16.

The low ages in the UK have raised alarm bells among international child rights monitors, who consider such age levels to be unacceptably low, even to the point of actually being harmful to children.

The relevant legal standards are set by international child protection treaties, with the main instrument being the UN Convention on the Rights of the Child of 1990.

That treaty – which has been adopted by 196 countries worldwide – instructs countries to implement appropriate legal protections for children, which includes special safeguards against potentially traumatising or damaging experiences at a young age. It promotes, for example, non-judicial means of dealing with troublesome children, and it demands that countries set a minimum age of criminal responsibility that reflects the emotional and intellectual maturity of children.

In addition to making little sense in relation to international standards, many consider that the UK’s ages of criminal responsibility are nonsensical because of other applicable legal rules that concern the age of a person.

It is strange, for example, that a ten-year-old child may be arrested and imprisoned for a crime, yet cannot play the lottery, buy a pet, leave school, or consent to sexual intercourse until the age of 16; nor vote, buy alcohol, tobacco, or fireworks, sit on a jury, get a tattoo, or open their own bank account until the age of 18.

In May 2019, the Equality and Human Rights Commission (EHRC) – a human rights watchdog – called on UK lawmakers to raise the age of criminal responsibility.

Among their many reasons for this campaign were the fact that hundreds of 10- and 11-year-olds currently receive Youth Cautions or court convictions in England and Wales every year, which has a significant negative impact on their lives going forward.

Much more shockingly, the EHRC also claims that the use of tasers on children is increasing, which aside from seeming barbaric is shown to cause considerable physical and mental injury to the child, who usually will have a much smaller and weaker stature than adults (upon whom tasers are less contentiously used).

The EHRC did in fact inform the UN Committee on Torture of this fact, and also warned that making children as young as 10-years-old face the criminal justice system is in and of itself harmful to their wellbeing, psychological and emotional development, and their educational and vocational prospects.

Parallel to these concerns are those relating to conditions in youth custody. It is widely reported that prison conditions in the UK are deteriorating, and it seems child detention facilities have not escaped that same fate. Overcrowding, poor sanitation, and low access to fresh air and exercise are among commonly cited complaints about youth facilities.

Furthermore, and again of great concern, is the fact that the use of restraint, including that which inflicts pain on the child, is increasing as a means of controlling physically or verbally threatening behaviour, and that children are being held in solitary confinement for up to 22 hours a day for periods of up to a month.

Where next for the age of criminal responsibility in the UK?

As a result of significant pressure and protests from child rights and youth justice advocates, lawmakers in the UK are once again considering whether to change (and of course likely increase) the age of criminal responsibility in the UK.

While Scotland is not likely to increase its levels owing to having done so recently, pressure continues to mount on England and Wales and Northern Ireland, which maintain their levels at age 10.

Parliamentary activity on this matter is augmenting, and parliamentary research has even acknowledged that the age of criminal responsibility in England and Wales was set at a time when we knew very little about brain development and the ability of children to appreciate criminal wrongdoing. A report on the matter even states that there was no obvious reason why age 10 specifically was chosen.

In the face of mounting pressure and acknowledgements that there is a fundamental lack of evidence to support such low ages of criminal responsibility, it is likely that legislative changes will see the age increase in the not-too-distant future.

For more information about the age of criminal responsibility and how a child you care about may be treated by the criminal justice system, contact Stuart Miller Solicitors for a no-obligation consultation.