Will prison sentences get longer? The MOJ and the fight against reoffending. 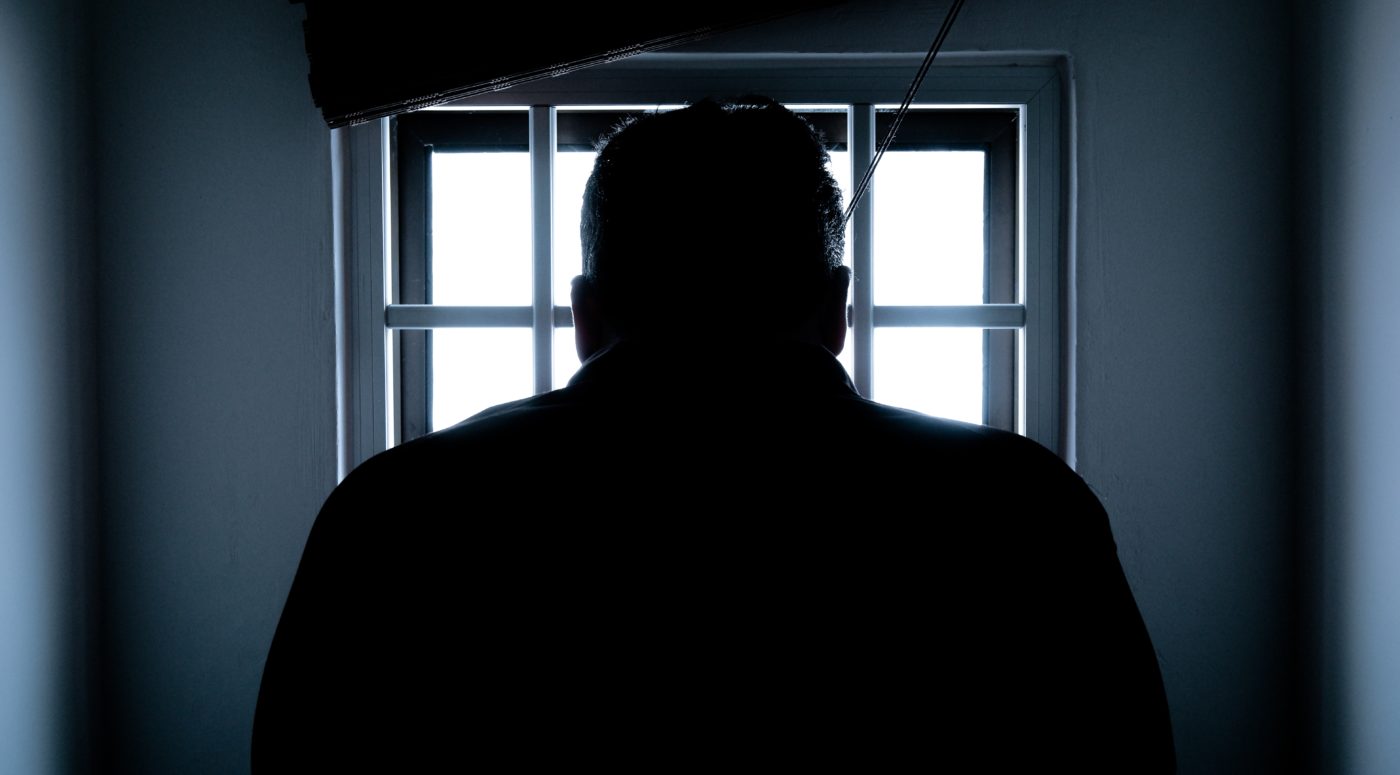 Reoffending – the notion of repeat criminal activity by the same person – has long captured the attention of Britain’s politicians and journalists, and indeed of the general public.

Government statistics on ‘reoffending’ (also known as ‘recidivism’) involve complex definitions, but the basic notion is that reoffending occurs when a person who has previously engaged in criminal behaviour (whether warned or convicted) repeats that same or a different criminal behaviour. For example, someone who served time in prison for theft may ‘reoffend’ if he or she is released from prison and then steals again.

Britain’s overall proven reoffending rate (the rate that the government tracks) at last count was 29.3%. That means that just under a third of all those warned or convicted for a crime in Britain go on to commit further criminal activity. This is considered a major problem, not only for public safety, but for the overall efficacy of Britain’s criminal justice system.

It is no surprise, then, that longer prison sentences are just one of the methods being proposed to deal with Britain’s reoffending problem. But research suggests that longer prison sentences in and of themselves can be problematic. For that reason, alternatives – such as behavioural rehabilitation and medical treatment (where appropriate) – may prove better options in the short and the long run.

Reoffending is considered a problem for a number and variety of reasons.

It is fairly clear why reoffending is a problem from an economic standpoint. Such high rates of reoffending suggest that the experience of the UK criminal justice system (which costs the taxpayer at least £18 billion a year –  or around £40,000 per prison place) does very little to deter individuals from engaging in repeat criminal activity.

To put it plainly, prison sentences (especially short ones) appear to be a huge waste of public money.

Beyond the finances, reoffending has a much more complex impact on British society. Criminals reoffend because of deep-rooted dysfunction in their personal and family lives, and the apparent inability of the criminal justice system to address these concerns has created a so-called ‘revolving door’ of reoffending across the country. Few seem to appreciate fully that at the heart of this revolving door is substance misuse.

This revolving door traps individuals in socio-economic depravity and criminality, and the impact of this on communities is considerable.

Not only do reoffenders pose safety risks to and cause alarm among the general population, but they are also highly disadvantaged when it comes to securing employment, pursuing educational opportunities, and engaging in the community – all of which would help reintegration and reduce societal divisions.

Finding ways to get offenders out of this revolving door, then, has become a key objective of contemporary reform efforts.

But why is it that longer sentences reduce reoffending?

According to proponents, longer sentences are effective in reducing recidivism because, among other things, they mean increased exposure to education and rehabilitative programmes, greater deterrent effects, and – practically speaking – fewer opportunities for the criminal to reoffend. And, while there is research challenging these arguments, generally, those pushing for longer prison sentences maintain that these are compelling reasons why we should make sentences longer.

While lengthening sentences would presumably reduce reoffending, it stands to reason that less serious offences for which individuals usually serve less than six months (for example, petty theft or possession of illegal substances) would not be adjusted up in a disproportionate manner.

Though difficult to predict exactly how sentences would be changed, it is clear that such changes would require extensive revision of the Crown Prosecution Service Sentencing Guidelines, and each crime would have to be assessed carefully.

It is also clear that if shorter sentences are to blame for Britain’s relatively high rates of recidivism, (one of our Scandinavian neighbours, for example, is achieving a full 10% lower recidivism rate) sentences of less than 12 months are likely be the first to be targeted for lengthening, or for replacement with a different criminal consequence altogether (mandated rehabilitation, for example).

What are the drawbacks of keeping people in prisons for longer periods of time?

Despite the rising popularity of the notion of longer sentences (especially in the tabloid press), some research suggests that longer sentences may not actually reduce reoffending in the manner predicted.

Indeed, it has long been accepted in many academic and advocate circles – especially in the United States – that the threat of incarceration does not actually serve as a deterrent at all.

Further, while there may be some truth to the fact that those incarcerated for longer have greater opportunities to say, undergo extensive therapy for their emotional issues or participate in academic or vocational education, the reality is that many prison services are so under-staffed and under-funded that these provisions are poor or non-existent anyway.

Ultimately, then, increasing sentences poses a risk that the British taxpayer ends up paying more per person incarcerated for a longer sentence, but actually gets nothing back in return. For this reason, alternatives to longer prison sentences may prove desirable.

What are the alternatives to longer prison sentences?

One of the most effective ways to reduce reoffending is to prevent offending in the first place, and a proven way to achieve that is to increase police presence. Recent decades have seen more and more research done to understand the effects of increasing police presence, and a reduction in violence and other forms of illegal activity have been one result.

The fact that increased police presence gives other benefits – like a better sense of public safety – are bonuses.

Another common proposal is for certain types of offenders to not face incarceration at all. This is especially the case with those who offend and reoffend because of substance (drug or alcohol) misuse. Drugs and alcohol fuel all kinds of crime, from street brawls and drug dealing to sexual offences and motor theft.

Ensuring that those with drug and/or alcohol misuse in their background receive appropriate treatment – perhaps by a mandated time at a rehabilitation centre – would greater reduce the occurrence of reoffending.

Meeting face-to-face has a number of benefits for parties on both sides of the crime, and has actually proven a greater deterrent in some studies that traditional punishments like fines or incarceration.

So, will prison sentences get longer?

Whatever the final form, almost all would agree that firm action needs to be taken to reduce reoffending in Britain.

For many, the proposal with the greatest potential to achieve this reduction is lengthening prison sentences. But for others this is a near-guaranteed way to turn more people into ‘hardened criminals’ through their increased exposure to the trauma of incarceration.

Politicians remain seized of this issue and it is likely that in the coming months and years, the criminal justice system will have no option but to adjust under the weight of these heavy demands. Only time will tell, though, ultimately, whether longer prison sentences will be the result.

Charged with Insurance Fraud? 3 things you need to know