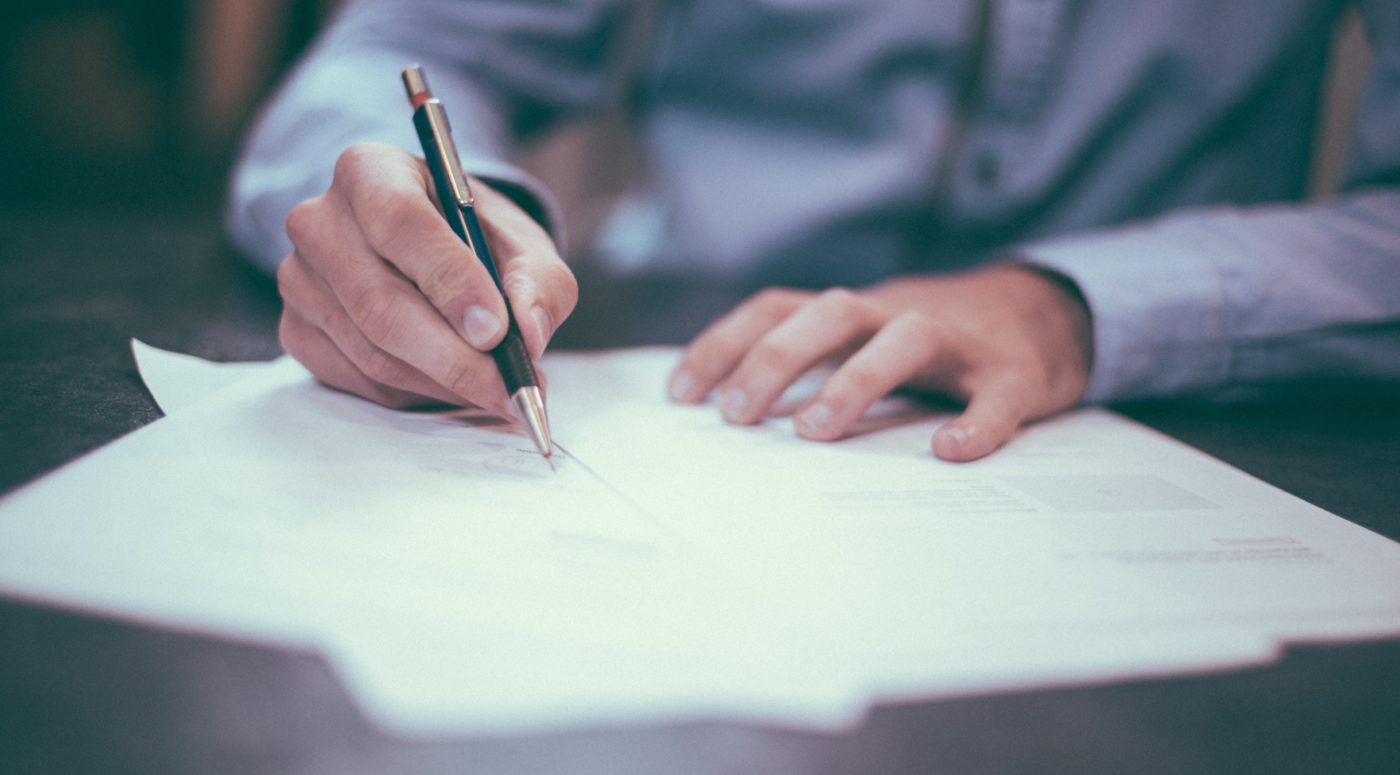 Being charged with any crime, especially a serious one like insurance fraud, is a difficult experience for anyone. Whether the allegation came around because of a seemingly minor occurrence, such as a mistake on a car insurance application, or something major like a suspicious building fire, the very nature of fraud and the implications it carries make the allegation a very concerning one.

Some reassuring news, however, is that the process of responding to any allegation – and going to trial if necessary – can be made much easier by getting the right information from the right people.

If you or someone you know has been charged with insurance fraud, read on to discover some of the most common issues and misconceptions that can lead to unnecessary confusion and stress in the criminal process.

What is insurance fraud?

Insurance fraud is a specific type of general fraud. In its most basic form, fraud is committed when someone attempts to gain a benefit or advantage to which they are not entitled.

In the insurance context, fraud might involve someone trying to obtain a pay-out for a staged accident or someone having secured cheaper insurance premiums by lying on their application for that insurance.

On the flip side, in some instances, insurance fraud may actually be committed by insurers. It may be the case, for example, that an insurer knowingly denies someone a benefit that is due to them in order to save the company money or because of some discrimination against the claimant.

For the purposes of this article, we focus on individuals who are alleged to have committed insurance fraud.

What does the law say about insurance fraud?

Recall that insurance fraud is a specific type of fraud, and thus a good starting point is the law that applies to fraud in general.

In England, the offence of fraud is dealt with by several pieces of legislation. Indeed, there are a number of regulations in existence to tackle the variety of ways in which fraud – including insurance fraud – may be committed. The main rules applicable to individuals involved in insurance fraud are contained in the Fraud Act 2006.

The Fraud Act 2006 creates what is known as a ‘general offence’ of fraud. Outside of limited commercial contexts, this is the offence into which most cases of insurance fraud will fall.

The general offence of fraud is set out in section 1. There are three ways of committing the offence, which are also set out in the Act:

It is important to note that no gain or loss needs to have been made; merely the intention of the defendant to cause that loss is sufficient.

These are the basic elements that the prosecution will be trying to prove in any case of insurance fraud against an individual. If the prosecution is successful, the Fraud Act 2006 sets out a maximum sentence of ten years’ imprisonment.

So, what do those charged with insurance fraud need to know?

Insurance fraud is undoubtedly complex topic, and there is no wonder that there are so many complicated issues and pervasive misconceptions surrounding the offence and its impacts on people’s lives.

Many of the most challenging issues around insurance fraud relate to the nature of the offence itself. How is it that inactions (i.e. not doing something) might constitute insurance fraud? What happens if the statements or claims made were partly true – is that still insurance fraud? And what are the long-term financial impacts of having committed insurance fraud?

In the remainder of this article, we shed some light on some of these important questions.

1. Insurance fraud can be committed by omission

Often through no fault of their own, people believe that insurance fraud can only be committed by actually doing something. After all, that is what criminals do, surely? They commit offences, and that implies positive action?

True as that may be for most crimes, some criminal offences may actually be committed by not doing something. Insurance fraud is one of them.

A person can commit fraud by failing to do something that they are legally required to do. Usually, this involves the failure to disclose information when legally required to do so, such as on an application form. Someone may, for example, fail to notify an insurance company of their involvement in a road accident knowing that it would increase their premiums on car insurance.

Offences of this nature are covered by section 3 of the Fraud Act 2006. To be found guilty of this offence, the prosecution must prove that the defendant failed to disclose information to another person when he or she was under a legal duty to disclose that information, dishonestly intending, by that failure, to make a gain or cause a loss. Each element must be proved by the prosecution, and each will involve separate evidence.

It is important to note that fraud may be committed even where the defendant is partially telling the truth. This is because the legal definition of dishonesty encompasses such cases, and it is this dishonesty that the prosecution is seeking to prove.

Unfortunately, there is little specific guidance on what ‘dishonest’ means in these contexts, but it is clear that the objective standard is used. In other words, what matters is what reasonable people think is dishonest, not what the defendant thinks.

In this regard, it does not matter whether the defendant thinks they were acting honestly, or in part honestly. The question of what counts as ‘dishonesty’ is one for the jury.

A good example of half-truths counting as dishonesty is fronting. Fronting is especially common with automotive insurance, and it occurs when someone declares his or herself as the main driver of a car, where in fact, the main driver is another person.

This is very common indeed with parents who are trying to secure lower car insurance prices for their teenage sons or daughters. Even though the parents may be a driver on the car, if the teen driver is the main driver in reality, the parents may be prosecuted for fraud for claiming that it was them on the application.

Some may not see the actions of the parents as dishonest, as they were declaring themselves as well as their child as the drivers, but it is – according to most reasonable people – dishonest to declare that one person is the main driver when in actual fact they are not, recalling that the purpose in doing so is to obtain a benefit (cheaper insurance) that they are not entitled to.

3. Insurance fraud can affect financial relationships in the long-term

It is unfortunate that some crimes have long-term effects that far exceed any punishment imposed by the court. Insurance fraud is one of them.

The reality of the situation is that even if someone served a prison sentence or paid a substantial fine to ‘repay’ society for the fraud committed, they are, in a way, punished further by the disadvantage that they will be placed at in regard to future financial relationships.

It is common knowledge that the losses due to fraud in the insurance industry are passed onto customers, and this is true especially of insurance customers who have previously committed fraud.

Even if they feel reformed by the criminal process, those who have committed fraud in the past are seen as presenting a risk to insurers in future. The practical effects of this could be a denial of coverage, cancelation of coverage upon discovery of the fraud (for existing policies), and a much higher rate quoted for premiums.

Remember that to fail to disclose any conviction for insurance fraud on an application is in itself an act of insurance fraud, and so going forward after the conviction, it is imperative to be 100% honest with insurance companies.

These difficulties may extend to other financial relationships, and offenders may find it difficult to obtain credit, including mortgages.

Where to get help with an insurance fraud charge

At Stuart Miller Solicitors, we understand that not everyone charged with insurance fraud is an opportunist or part of an organised fraud operation. Everyday people can make mistakes that lead to fraud allegations and we are positioned to assist them with all aspects of any potential case, from receiving notice of the charges in the first place to dealing with the aftermath of defending the case in court.

If you or a loved one has been charged with insurance fraud and you need expert advice, contact Stuart Miller Solicitors today for a free consultation.