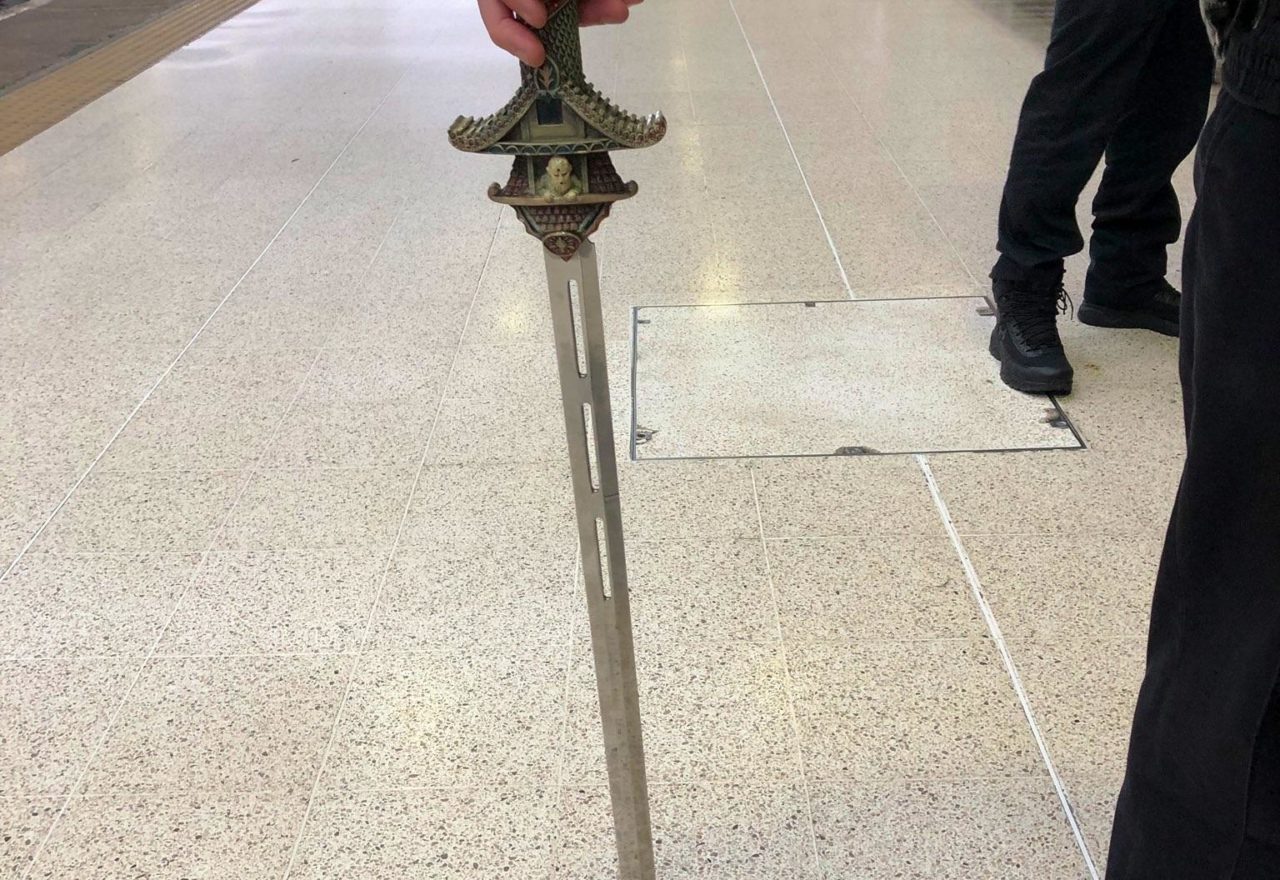 A man was stabbed to death in a brutal gangland attack in Southall, west London.

Mr X was among a string of suspects rounded up by police and detained at a station in the north of the capital.

Stuart Miller Solicitors was instructed when his family in Birmingham learned of his arrest.

Law firm director Mohammed Zeb stood side by side with Mr X as he faced three days of extensive police questioning.

His advice meant that despite multiple lengthy interviews and being detained under warrant, Mr X was released with no further action taken against him.

A spokesman said: “Stuart Miller Solicitors operates on a national basis and regularly receives instructions from across the country.

“Our director, Mohammed Zeb, ensured that Mr X received the best advice which resulted in no further action being taken against our client.” 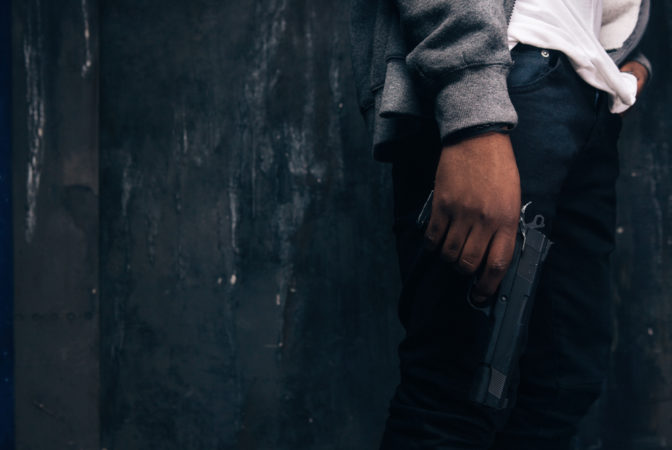 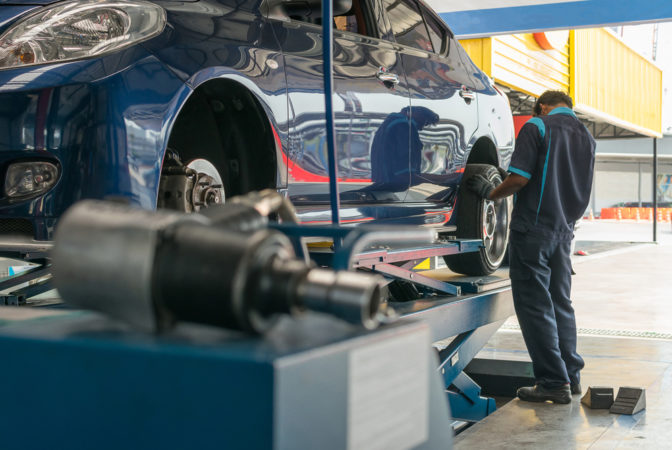 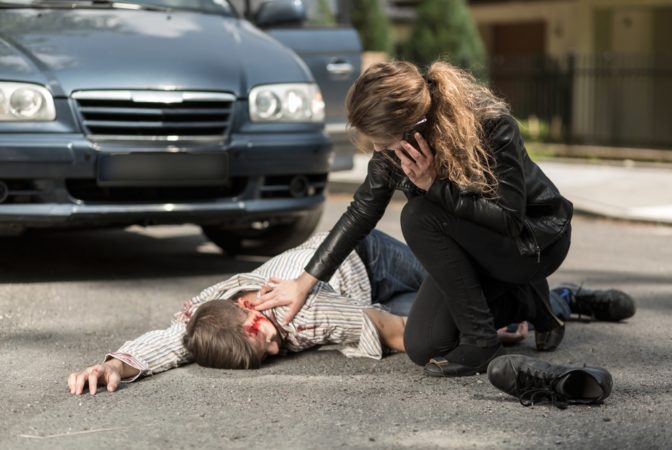 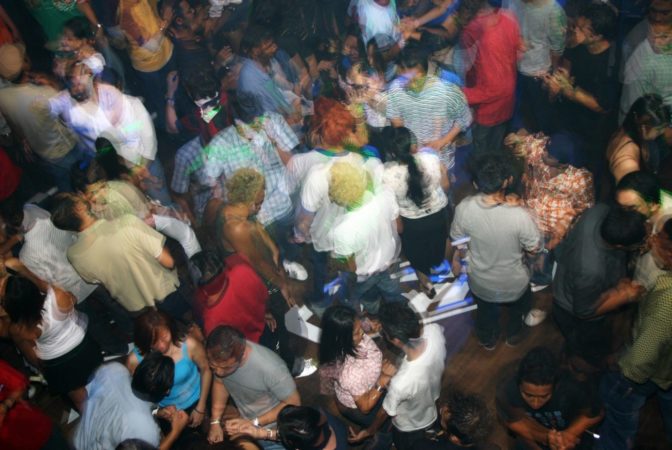