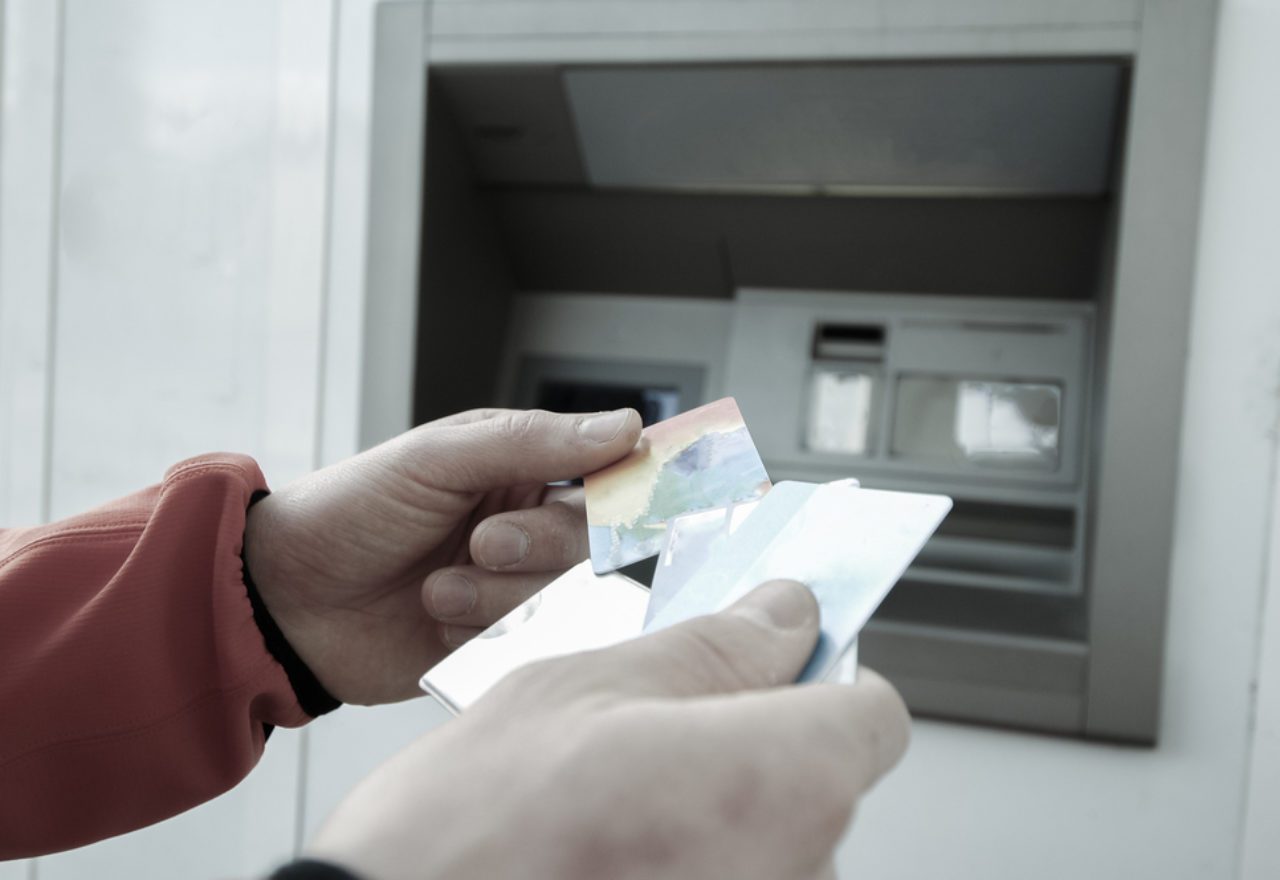 A woman was cleared of her part in a £1m cash machine ‘skimming’ racket which saw devices sold to criminals across the world.

Devices capable of capturing data from bank cards placed into a cash machine were dispatched globally – giving criminals access to the money connected to the card.

Ms C was alleged to have been involved in the so-called “fraud factory” and brought  to trial charged with conspiracy to defraud and conspiracy to supply articles for use in fraud.

But she was cleared by a jury after instructing serious crime experts from Stuart Miller Solicitors.

The gang were alleged to have taken international orders from crime mobs for their skimming devices and the data harvested by their ATM bugs.

The sophisticated devices would be equipped with tiny cameras capable of capturing PIN numbers.

Ms C was alleged to have been involved in making the electronics, which were secreted in parcels including children’s toys and sent around the world.

It was further claimed that Ms C was involved in the “wholesale distribution” of data gleaned from ATMs to countries including USA, Ghana, Vietnam and the Philippines, where criminals could then clone cards.

Ms C – who had no previous convictions – was represented by the fraud team at Stuart Miller Solicitors.

Her lawyers challenged a number of prosecution submissions before the trial began, including  the lawfulness of a secret recording bug used by police to listen in on her conversations.

A spokesman for the London law firm said: “These legal submissions were by-and-large successful and the prosecution case went from appearing cast-iron to a case that we demonstrated was poorly investigated, unreliable and strung together by the weakest of factual inferences.”

Stuart Miller Solicitors was also able to overturn an earlier decision to remand Ms C, who was pregnant, in prison ahead of her trial. It meant she was reunited with her daughter, three.

Ms C was acquitted by a jury who agreed that she played no role in the conspiracy.

A spokesman added: “While our client was heavily pregnant our case preparation continued by scrutinising the evidence and focusing on the money trail and financial transactions.

“Detailed instructions were taken from our client and we identified some of the recipients of funds. This led us interviewing foreign witnesses, some of whom we later relied upon in trial as witnesses for the defence.

“We also discovered that the financial evidence was littered with inconsistencies. The case proceeded to trial and after four weeks our client was the only defendant found not guilty by a jury.” 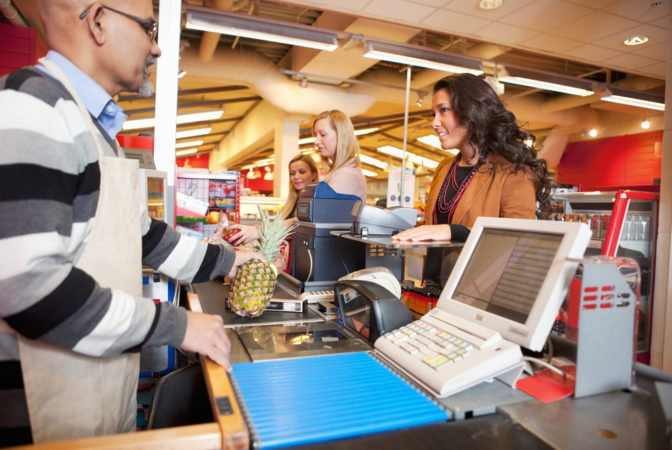 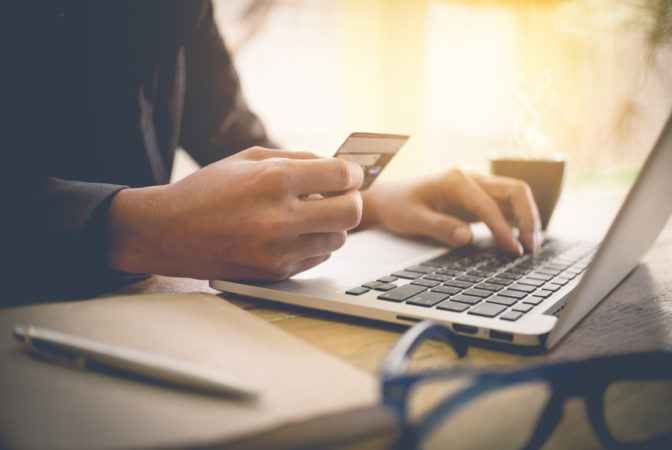 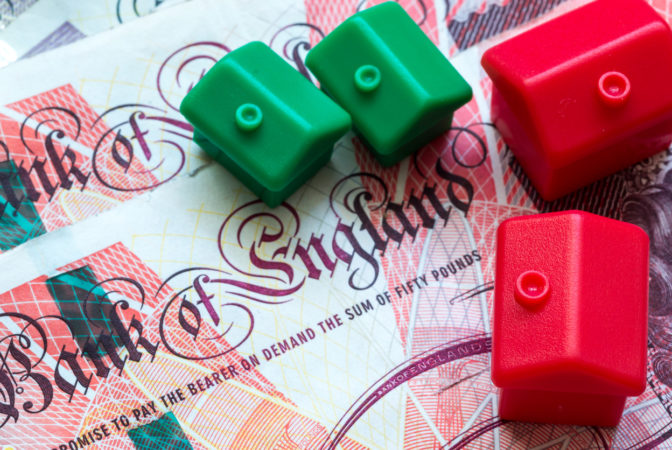 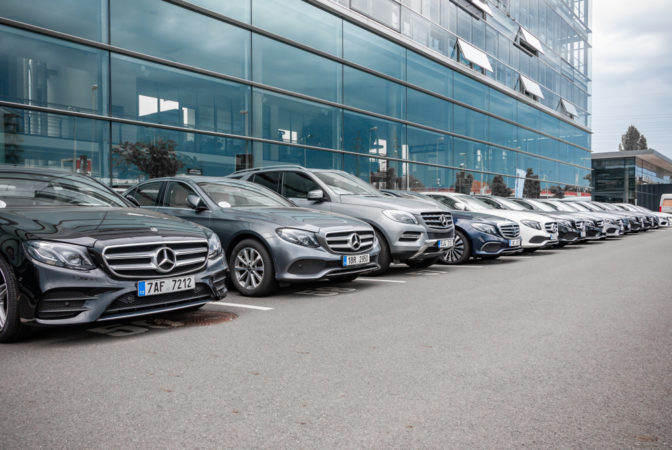