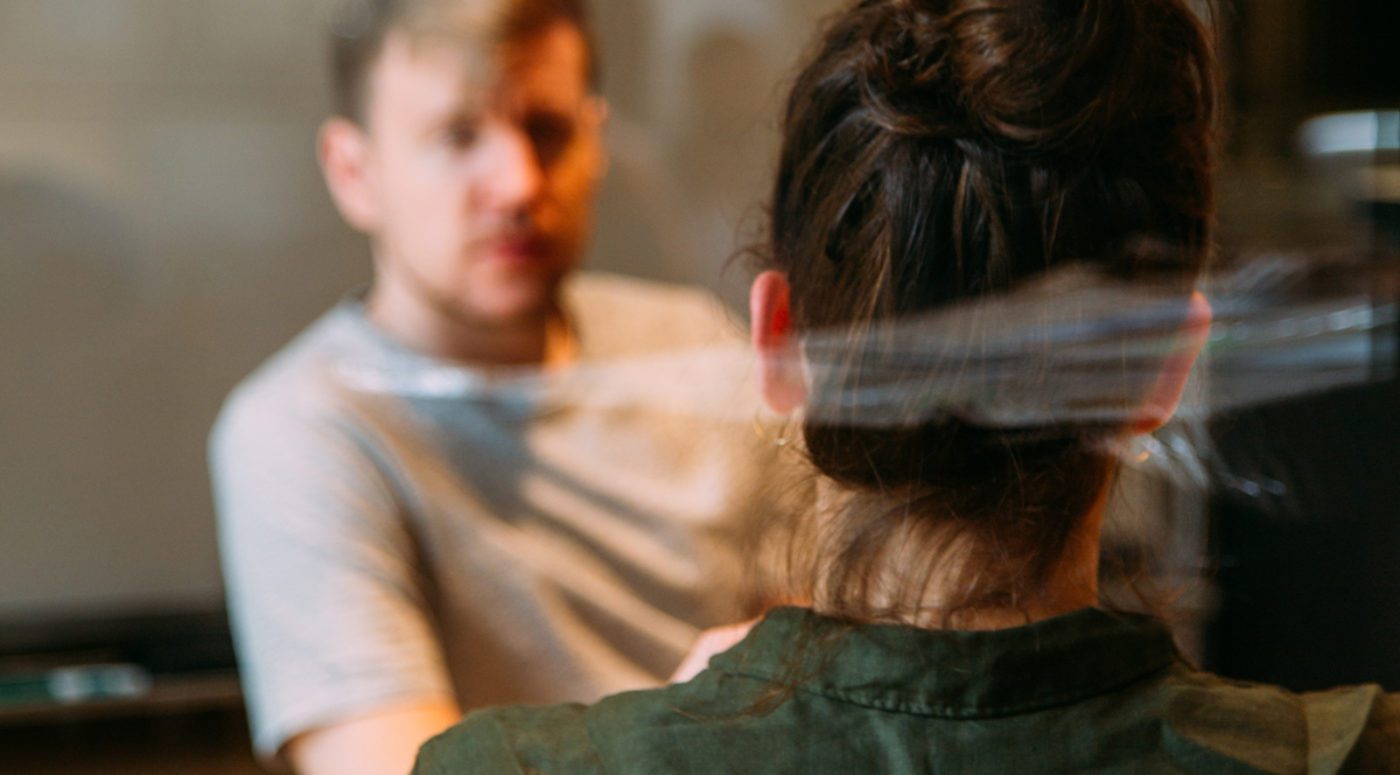 Being accused of any sexual offence is a stressful experience. Understanding the nature of the offence that you have been accused of is an important starting point for figuring out your options. In this article, we outline the definition of assault by penetration, the difference between assault by penetration and rape, and the sentencing guidelines that indicate how this offence might be punished if you are found guilty at trial. We also outline the possible defences to assault by penetration, and provide some examples of incidents that could lead to this charge being brought. As with any serious crime, it is recommended that you seek the advice of an expert criminal defence solicitor as soon as possible.

What is an assault by penetration offence?

For the offence of assault by penetration to be made out, the following elements must be present:

Consent is agreement to an activity by choice, where a person has both the freedom and the mental ability to make the choice. In order for consent for sexual activity to be valid, the person agreeing has to understand what is happening, so that they can make an informed choice to agree to it. This means, for example, that if a person is drunk or under the influence of drugs, they may lose the capacity to consent.

The legal age for sexual activity is 16 years old. If the victim is younger than sixteen, the law says that they are not capable of consent. This is the case even if they agree to the activity. If the victim was under the age of 13 years old, a separate and much more serious offence applies: assault of a child under 13 by penetration.

What is the difference between rape and assault by penetration?

What are the assault by penetration sentencing guidelines?

Assault by penetration is a very serious offence and the maximum sentence is a life sentence. That said, the sentencing can arrange from a community order to a 19 year custodial sentence. When determining the sentence, the court will consider the culpability (blameworthiness) of the defendant and the seriousness of the harm caused to the victim.

Factors that increase culpability include: planned or pre-meditated offences; the use of alcohol or drugs upon the victim to commit the offence; the abuse of a position of trust – where the offence is committed against someone the defendant has been entrusted to protect (such as a carer and a patient); and commercial exploitation or motivation, for example, if the offence was carried out in order to make pornographic material for sale online.

The court will consider that the offence was more harmful if: it was carried out using a large or dangerous object; there was a particularly high level of violence used in the commission of the offence (beyond that which is implicit to the offence itself); or if the defendant took additional steps to degrade or humiliate the victim. More information regarding the sentencing guidelines can be found here.

Are there any defences to assault by penetration?

Where it is accepted that assault by penetration took place, it will be a valid defence if you can show that the victim consented to the activity. If a person has consumed too much alcohol or another inebriating substance, they may not have the mental capacity to give their valid consent at that time. Whether the victim was so inebriated that they were unable to consent is a question for the jury, depending on the facts of the case.

Alternatively, it is possible to defend yourself on the basis that you had a reasonable belief that the victim consented. The jury will be asked to decide:

When considering the reasonableness of your belief that the victim consented to the sexual activity, the court will look at all the circumstances including any steps you took to check if the victim consented. This could include asking them directly or indirectly, as well as physical actions, and body language.

In certain circumstances, the law assumes that the victim did not consent, unless proven otherwise. These include, if at the time of the act or immediately before it:

The following are general defences that could apply to assault by penetration:

Duress: This is where you were forced or pressurised by a person to commit an offence. The court will consider whether you reasonably feared death or serious injury if you did not commit the act, and whether a reasonable person in your situation would have shared those fears and responded in the same way. An example could be if a gang member was forced, by another gang member, who was holding a gun to their head, to commit assault by penetration.

What are some example assault by penetration cases?

How can I get help with Assault by Penetration Offences?

If you have been accused of assault by penetration, seek legal advice immediately. This is a very serious offence, and you will need the assistance of expert criminal defence solicitors to help you prepare your case. The team at Stuart Miller Solicitors has many years of experience representing individuals in cases of alleged sexual offences, and an impressive record in getting cases dismissed. Call us today for a no-obligation and non-judgemental consultation.