What is Circumstantial Evidence? 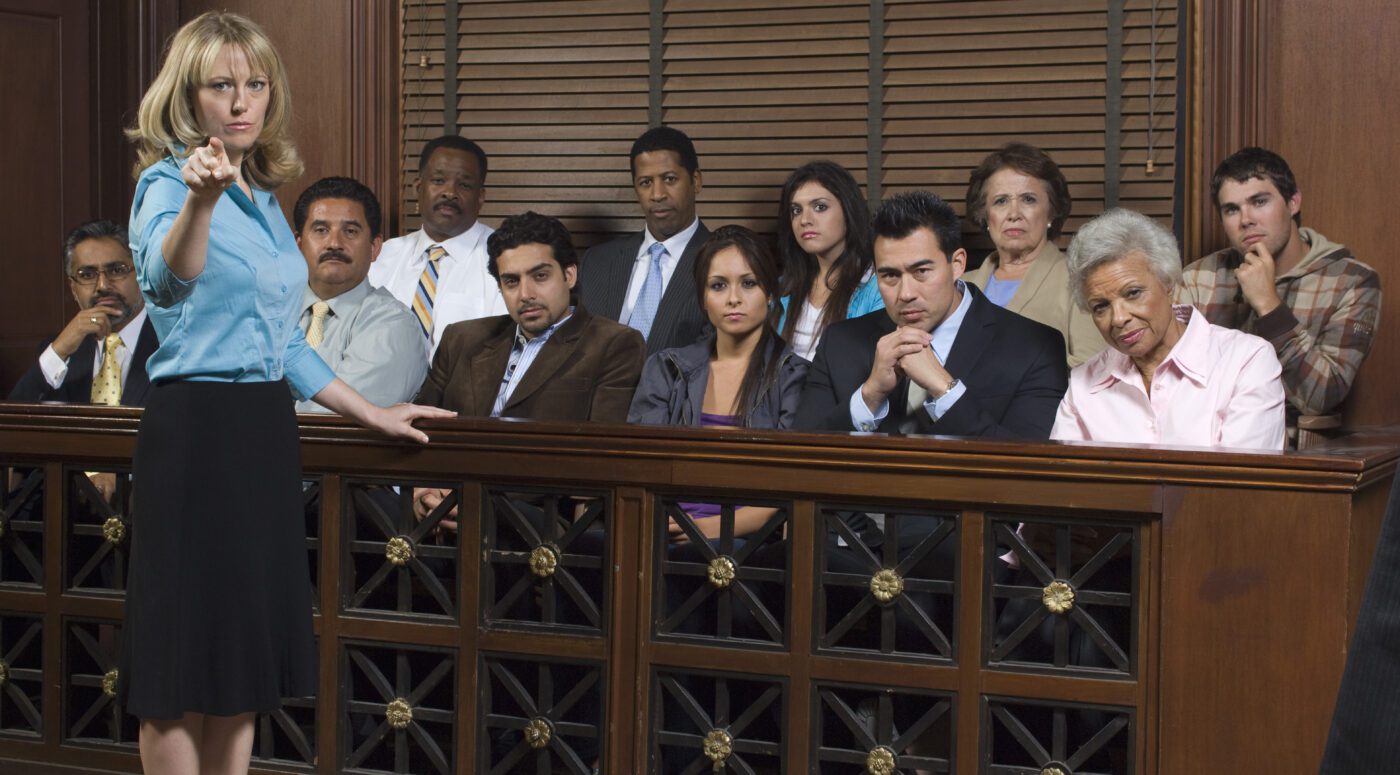 If you have ever been involved with the criminal justice system, you have probably heard the term ‘circumstantial evidence.’ But what does it actually mean, and can it be used to convict you? Circumstantial evidence is information that does not directly answer the fact in question. However, it nonetheless plays an important role in the majority of legal cases. Evidence in a criminal matter is any information that is presented to the court with the aim of helping the judge in the Magistrates’ Court, or jury in the Crown Court, determine whether a crime has been committed. Both the prosecution and the defence will need to introduce evidence to support their case.

If you are the one standing in the dock, sometimes it can be hard to know which evidence is important to support your defence, and which matters are better left unmentioned. That is where your criminal defence solicitor comes in. A good solicitor will advise you on which information is essential to support your case and will assist you in building the necessary evidence base to build a robust defence. Read on to learn more about circumstantial evidence and the role it might play in any case against you.

What is admissible evidence in a criminal trial?

Not all information can be admitted as evidence in a criminal trial. In order to make sure that the trial is fair, the court has to follow rules when considering whether to allow a piece of information to be introduced.

What is admissible and inadmissible will be decided by the judge depending on the facts of the case. Discussions on the admissibility of evidence will usually take place between the parties’ legal representatives and the judge, without the jury being present.

In order for evidence to be admissible it must be:

In addition, evidence can be excluded where it was obtained unfairly, subject to Section 78 of the Police and Criminal Evidence Act (PACE). This applies where including the evidence would have such an adverse impact on the fairness of proceedings that the court ought not to admit it. For example, if you are questioned by a police officer in a manner that breaches your rights under PACE, the judge may decide that the answers that you gave in those circumstances cannot be used as part of the prosecution’s evidence. If you feel evidence should be excluded on the grounds of unfairness in your case, discuss this with your criminal defence solicitor.

Section 76 of PACE provides that confessions are inadmissible where they are obtained by oppression, or as a result of ‘anything said or done’ which it is probable would have in the ‘circumstances existing at the time’ rendered your confession unreliable. The exception to this is where the prosecution proves beyond reasonable doubt that the confession was not obtained in such circumstances. If you seek to rely on the exclusion of evidence under Section 78 or 76 of PACE, your legal team will make an application to court which will be considered by the judge, whilst the jury is out of the room.

What is the meaning of circumstantial evidence?

Circumstantial evidence can be defined as ‘evidence which is not drawn from direct observation of a fact in issue.’

Circumstantial witness testimony could relate to facts relevant to the crime, where the witness did not actually see the crime itself taking place. For example, a witness sees the defendant running down the street after an alleged robbery. Another example would be a paramedic who arrives on the scene to see an alleged assault victim with a bleeding nose. That said, circumstantial evidence is not confined to witness evidence. It can also be used to describe financial evidence such as items of luxury clothing that show a defendant’s lavish lifestyle, leading the court to question how they came about the cash to purchase them. In order to be admissible, the items of clothing would need to be produced as an exhibit under a signed witness statement of the police officer who found them.

There is no hard and fast rule that states that you cannot be convicted using circumstantial evidence. Many crimes are committed without someone watching, and therefore circumstantial evidence is often the only evidence available. In order to secure a criminal conviction, the jury must find beyond reasonable doubt that the defendant committed the crime. This is known as the criminal standard of proof. Usually, several types of circumstantial evidence would be required in order to meet this standard of proof. For example, in a shoplifting case, a conviction could be secured using CCTV footage of the alleged shoplifter leaving the shop, combined with items of clothing with tags on found in their home, and a witness statement from the shop’s security guard detailing the defendant entering the changing rooms at the relevant date and time.

What is the difference between circumstantial and direct evidence?

Direct evidence relates to testimony of someone who witnessed the crime taking place whereas circumstantial evidence describes information that is relevant to the case but does not directly prove the defendant’s guilt or innocence.

CCTV footage that shows the crime taking place could be direct evidence. For example, CCTV footage from an apartment block which shows the defendant breaking and entering. By contrast, circumstantial evidence is evidence that is relevant to the crime even though it does not directly prove or disprove that the crime took place. In the case of a burglary, say, witness evidence of the defendant walking down the street holding a television could be circumstantial evidence.

What are some examples of circumstantial evidence?

Here are some more examples of circumstantial evidence in a criminal trial:

What is hearsay, and why is it not allowed?

In the criminal court, witnesses are usually only allowed to describe events that they have witnessed themselves. A witness gives evidence under oath, which is a solemn promise to the court that they are telling the truth. A witness who deliberately lies or deceives the court could be prosecuted for perjury. There is, demonstrably, a motivation for the witness to be truthful.

Hearsay is a ‘statement not made in oral proceedings.’ For example, it could be something that the witness was told by a third party. Usually, for that evidence to be admissible, the third party would be expected to come to court to give the evidence themselves. Another example could be a social worker’s report which is not provided to the court under the cover of a signed witness statement. In order to be admissible, such a document would need to be exhibited to a witness statement from its author that confirms what the report is and the purpose for which it was prepared. Without this, the report would be inadmissible hearsay. This is because third party information is not deemed to be trustworthy. There is no means of cross-examining the source of the information, and therefore it cannot be tested in open court.

The rules of evidence in court proceedings are complex, and as a defendant, you are not expected to become an expert in the finer details of court procedure. However, it helps to know the types of evidence that could be used against you, and what you can and cannot rely upon to prove your innocence. At Stuart Miller Solicitors, we understand the importance of taking the time to make sure our clients understand the legal aspects of their case. Contact us for a no obligation consultation today.

What is a Hung Jury?