Sentencing for fraud by abuse of position

What is the sentence for fraud by abuse of position in 2022?

Being under investigation for fraud by abuse of position is terrifying. Taking the advice of a competent fraud solicitor is crucial. Being convicted of this offence can lead to a custodial sentence and a restriction on your future ability to continue your career or to play a major role in running a business. 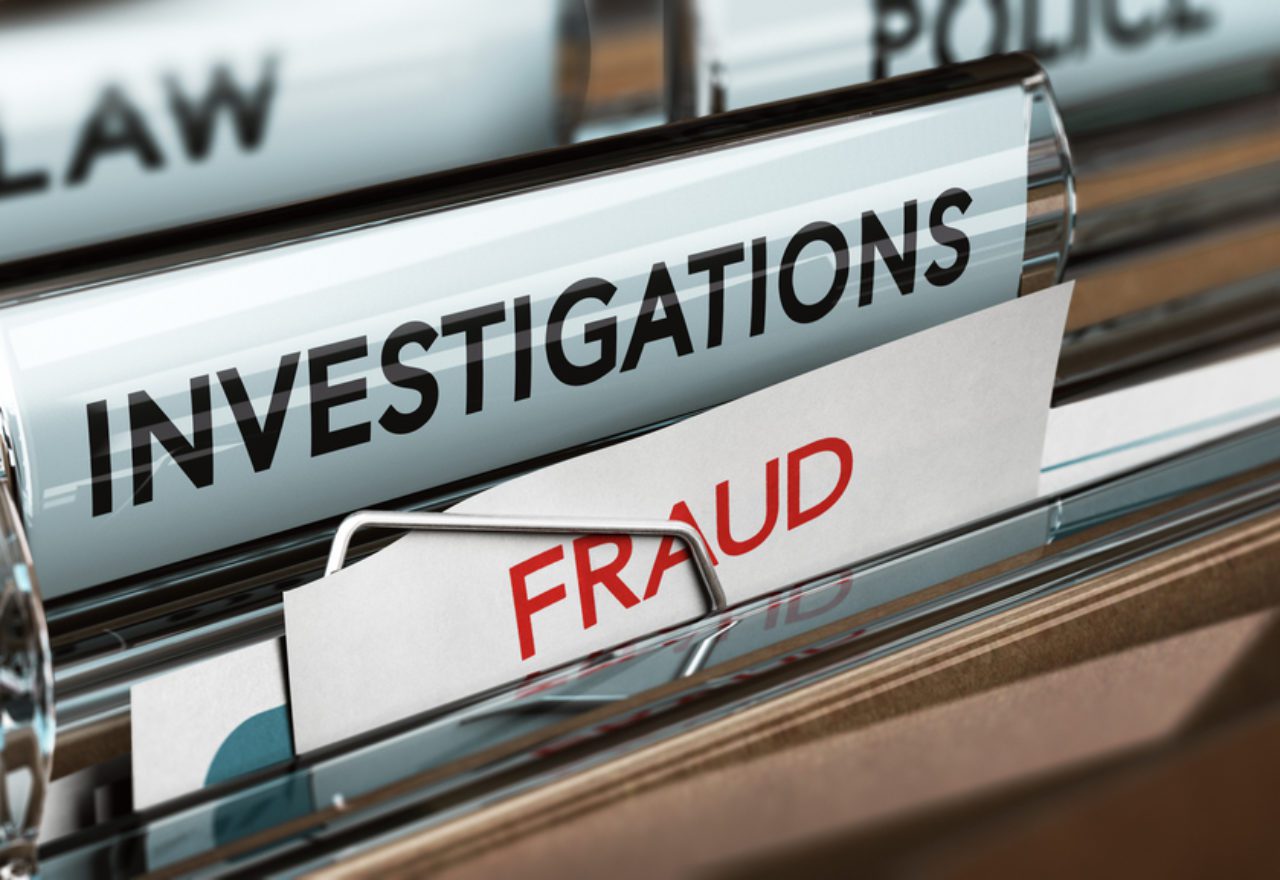 The act of fraud by abuse of position can take place in several ways. For example, it might be taking advantage of employees, gaining financially by manipulation of the accounts or accessing monies through other channels that you have access to by way of your role as a company director.

The National Crime Agency state that there are billions of pounds of damage to the UK economy every year through fraud. It’s the most common crime in the UK and can affect individuals on a personal level who can suffer unaffordable loss. Businesses can struggle to stay afloat as a result of this crime.

Those who are facing allegations of fraud by abuse of position are likely to be worried about being imprisoned. There will be concerns about how they will provide for their dependents and how will it affect their familial bonds and relationships.

To help you to understand what the outcome might be as a result of being convicted fraud by abuse of position, we’ve detailed the sentencing guidelines below.  Please note that a knowledgeable and capable solicitor may be able to avoid a prison sentence or get it significantly reduced.

What type of actions are considered fraud by abuse of position?

Many different scenarios can take place when it comes to committing fraud by abuse of position offences.

You are abusing workers in the labour force – for instance, failing to compensate workers on the agreed schedule or giving reasons why it’s not possible to pay them their full wage. The funds in question could even be redirected to your bank account.

Using your position for financial gain – for example, using your IT skills and administrative access, you manipulate the accounting system to make regular illegal payments into an account with your name.

Fraud by abuse is not a crime that can only be committed purposefully. It can also be committed by those who fail to act with regards to safeguarding the interests of others.

What is the average sentence for fraud by abuse of position offences?

A conviction of fraud by abuse of position can mean as much as a ten-year prison sentence plus fines and potentially the application of ancillary orders.

What are some of the mitigating factors that might reduce the fraud by abuse of position sentence?

When sentencing for fraud by abuse of position, your case will be investigated thoroughly by the police and other regulatory agents.

It will be looked at for whether you have taken part in a group activity or to see if you were forced into it. If you’ve used a false identity, or you have used the identity of others to access more funds, this will be considered to decide your sentence.

Is it possible to reduce a sentence for fraud by abuse of position with a guilty plea?

What are some of the other consequences of fraud by abuse of position offence?

A court can also make ancillary orders on a defendant if they are found guilty and convicted of a fraud by abuse of position offence. These are extra elements of punishment that can be added to a sentence and include additional restrictions or requirements that can affect a dependent’s finances, your property or business or financial activity.

Ancillary orders that are typically added to the penalty for those who are found to be guilty of fraud by abuse of position include:

If your case progresses to court and you are convicted of fraud by abuse of position, your conviction will be noted on your CRB / police record. The period of the endorsement will depend on the nature and length of your sentence.

The duty of prosecutors is to prove your intention of fraud by abuse of position.

Any good solicitor will work hard at crafting a defence for you. They will explore what the individual circumstances are of your case and will go all out to protect you on the front foo.

If your bank accounts have been restricted with Restraint Orders or Freezing Orders, we will act promptly to defend your position and remove the encumbrances which could signal the demise of your business. Rest assured we have access to the best Barristers and QCs, forensic accountants, scientific analysts and a huge range of business-related experts who can be called upon to work with us.

Our fraud by abuse of position solicitors will advise on the potential impact on your family members, employees or acquaintances. If money was transferred to any other person, absent credible commercial reasons, our Fraud Solicitors will be able to advise on any Money Laundering implications and those affecting your standing with HMRC and Tax Evasion issues.

When you are involved in a case of this nature, fraud solicitors must examine the background of the case. The legal team will build a strong defence that you can use during the trial.

It will mean looking through your business transactions, bank records and receipts.

Selling the client well to the jury will make all the difference between a lenient sentence and one that is heavy-handed. The jury who likes a client will typically be easy on them. They may believe the client to be naïve rather than dishonest.

The police are likely to seize all your electronic devices at the outset of an investigation of this nature for analysis purposes. We know how embarrassing it can be to have your privacy intruded in this manner. They may take weeks or even months to return them.

In this day and age where people rely heavily upon technology, you will feel at a loss without them. Not only can our team prepare you for what can be a lengthy and gruelling process, once the investigation is underway, but we can also put pressure on the police to conclude their investigation as quickly as possible. Our fraud solicitors provide representation throughout police interviews and at all stages of the Court process.

Please Contact Us and ask to speak to our fraud by abuse of position lawyers and fraud solicitors to arrange a meeting in person, online or by telephone. If you prefer, you can WhatsApp us from the link you will find at the bottom banner if you open this page on your mobile phone device.

Get in touch with us now for fraud by abuse of position legal help.