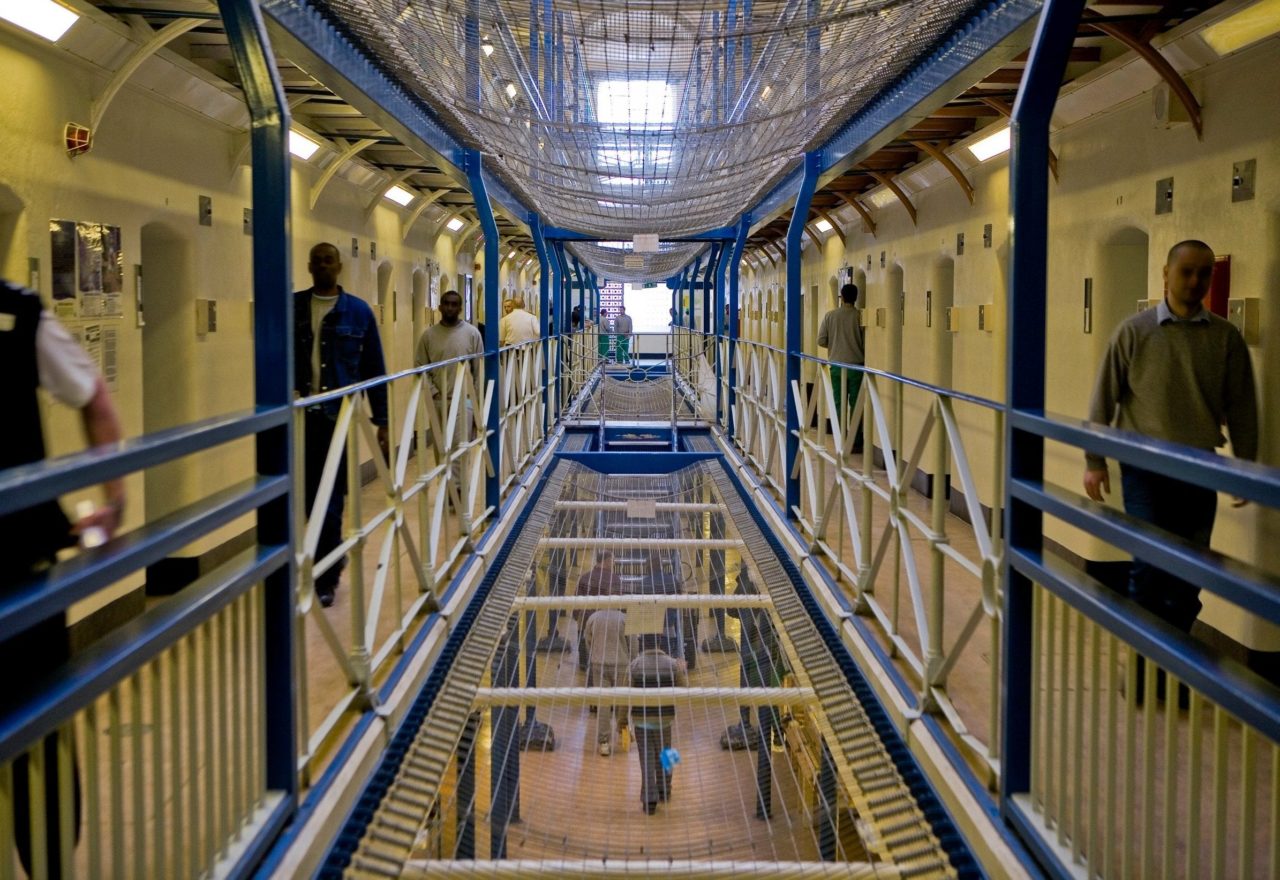 A judge ordered a not guilty verdict for a man on trial over a prison murder - after defence lawyers appealed there was insufficient evidence.

Mr K was among three men charged with stabbing an inmate to death at a notorious London jail.

Prosecutors claimed that Mr K lured the victim to a prison cell knowing he was going to be attacked by his fellow cons.

Stuart Miller Solicitors, which acted for Mr K, was able to prepare a solid defence case after forensic tests on a knife revealed the DNA profiles of a number of people.

Mr K’s defence team also argued for damning prison reports to be handed over – including a paper published just months before the murder at the category B jail.

A spokesman said: “These reports detailed the assessments and failures of the prison, and were relied upon by the defence in an attempt to prove the establishment was unsafe.

“A successful submission of ‘no case to answer’ was made at the close of the prosecution’s case and the judge directed the jury to acquit our client.” 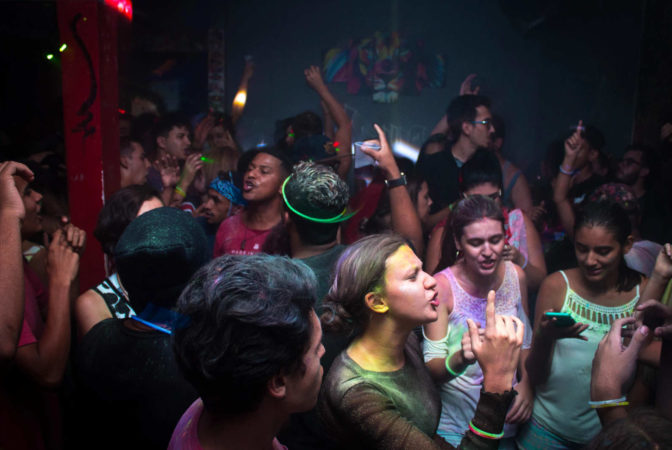 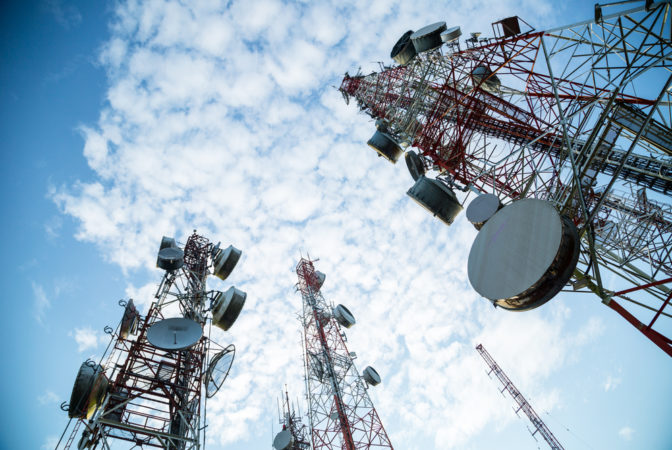 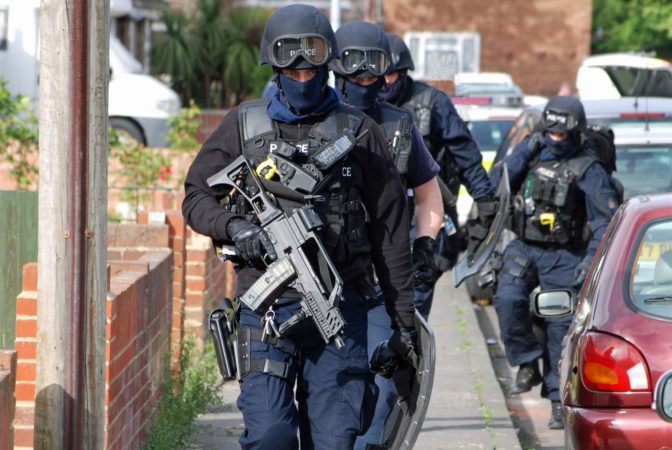