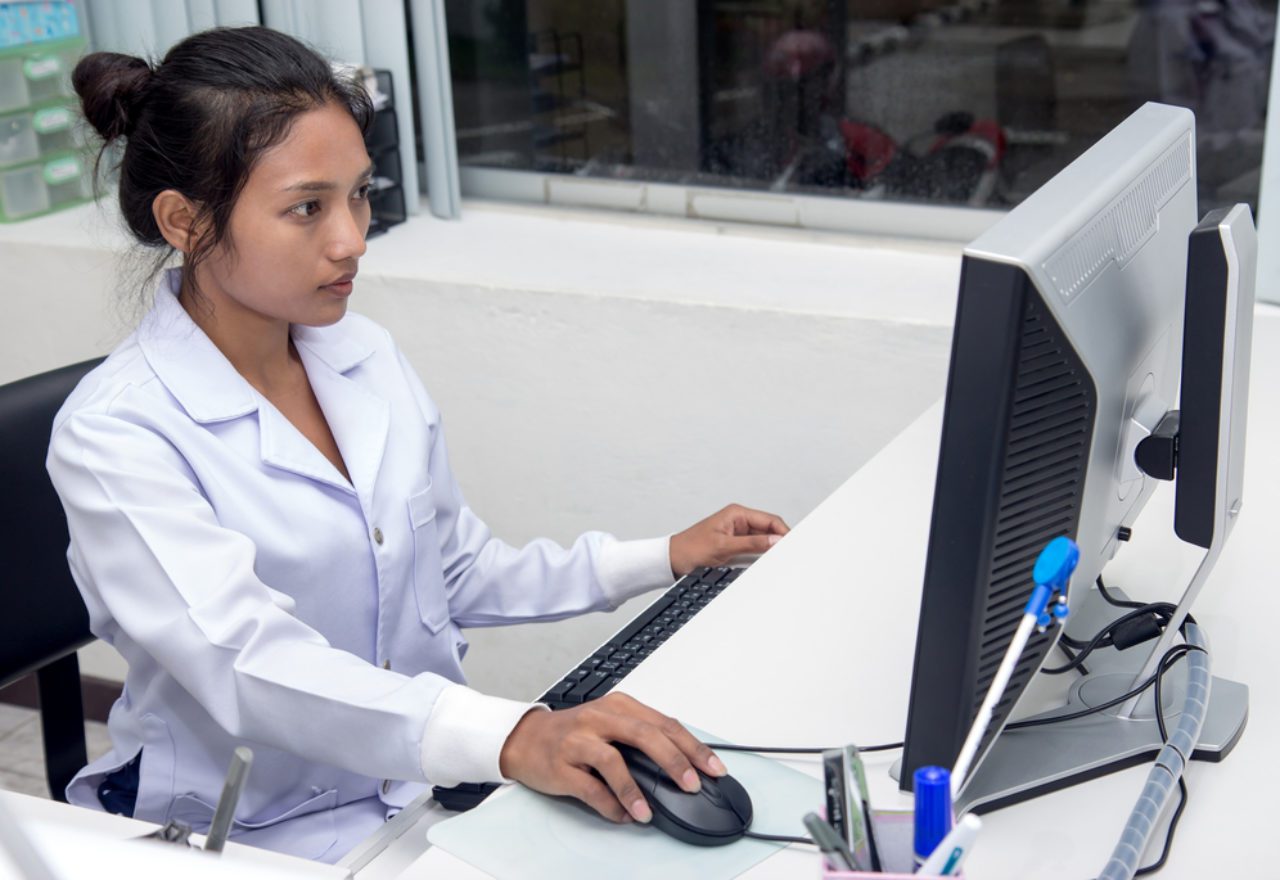 Cyber blackmailers targeted hospitals across the country, laundering more than £100,000 by diverting the cash to various bank accounts.

Ms V faced the prospect of prison and deportation after her bank account was used to house the gang’s ill-gotten gains.

She enlisted Stuart Miller Solicitors after being wrongly implicated in the sophisticated criminal enterprise and losing faith in another law firm.

A spokesman for the London law firm said: “Our client found herself in the middle of a criminal prosecution with significant consequences.

“The prosecution had in their possession indisputable evidence that demonstrated that the hospitals had been ‘hacked’ and that the financial trial showed that the money was fraudulently diverted to our client’s bank account.

“They also seized our client’s mobile devices which confirmed that she had been in contact with other co-conspirators.

“Bank CCTV footage established other co-conspirators were withdrawing cash from accounts to which the fraudulent funds had been transferred. The prosecution thought it was a closed case.”

Cybercrime experts at Stuart Miller were able to prove how Ms V was not in control of her bank account when cash was being laundered through it.

IP addresses used by the crooks to move funds could not be linked to Ms V, and lawyers were able to prove that she was elsewhere when transfers were being made through her account.

It emerged that the hackers were also involved in so-called ‘take over frauds’ – where they used software to take control of unsuspecting people’s computers, and in turn, their online bank accounts.

Charges were dropped against Ms V before a trial was due to begin after a judge agreed there was insufficient evidence to proceed.

A Stuart Miller Solicitors spokesman said: “Ms V was a victim, as opposed to a defendant and co-conspirator.

“She was of good character and a conviction would have led to a prison sentence and deportation from the UK, where she had come to settle – she had everything to lose.

“We believed in our client and our cybercrime lawyers scrutinized every assertion made in the prosecution’s case.

“The sensible inference to be drawn from the evidence, namely, the IP addresses, was that someone else was operating her account at the material times.

“The court agreed with our arguments and the case was dismissed.”

Lawyers litigated like “a game of chess” to ensure a £300,000 gold bullion hacker paid back just £1 of his ill-gotten gains.