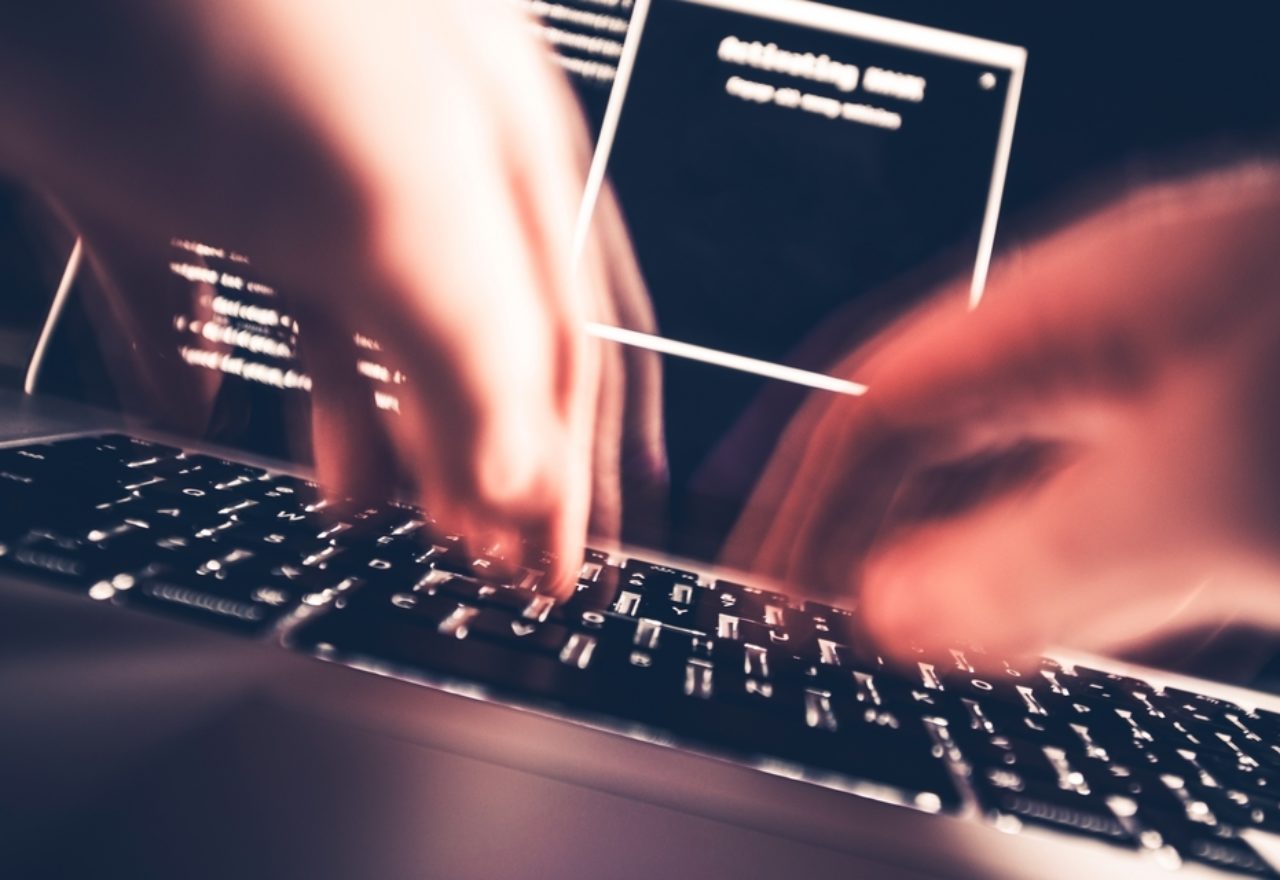 Lawyers litigated like “a game of chess” to ensure a £300,000 gold bullion hacker paid back just £1 of his ill-gotten gains.

Mr A was embroiled in a conspiracy which saw hackers obtain a bullion company’s sensitive customer data.

Viruses effectively shut down the firm’s computers and sent messages to managers threatening: “I am in control of your company.”

The hackers demanded cash in exchange for the stolen client data – and threatened to sell the information to a rival, potentially destroying its reputation.

The criminals were also able to make off with £300,000 in gold bars after diverting them to new addresses. They also placed bogus orders through the company and made off with another £150,000 in gold and silver.

Mr A was rounded by when police cyber crime experts carried out an extensive forensic and technical probe into the heist.

Stuart Miller Solicitors was instructed to minimise damage to Mr A and secure the best outcome over the sophisticated hack. Not only did he face prison – but he also faced court proceedings to determine how much of his criminal gains were available to pay back.

A spokesman said: “Our cyber fraud lawyers, adept in confiscation proceedings, were well aware that a guilty plea would result in our client not only receiving a significant time in prison, but also a huge financial confiscation order.”

The firm’s lawyers advised Mr A to admit his guilt on a basis of plea – where it is accepted that a crime has occurred but in circumstances different to those alleged by the prosecution.

A judge accepted Mr A’s account of his involvement was truthful and handed down a suspended jail sentence – and a confiscation order of just £1.

The spokesman said: “Our cyber lawyers litigate every case like a game of chess, and with that in mind, put in place a basis of plea  which significantly reduced the scope of our client’s involvement.

“It also negated the possibility of the prosecution pursuing a huge financial confiscation order that would have crippled our client financially.” 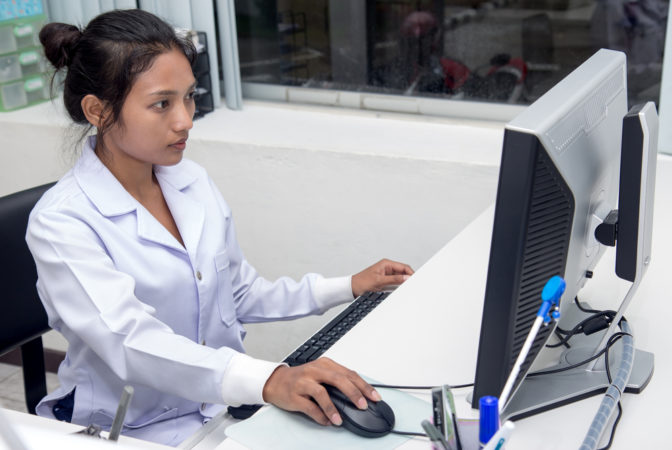