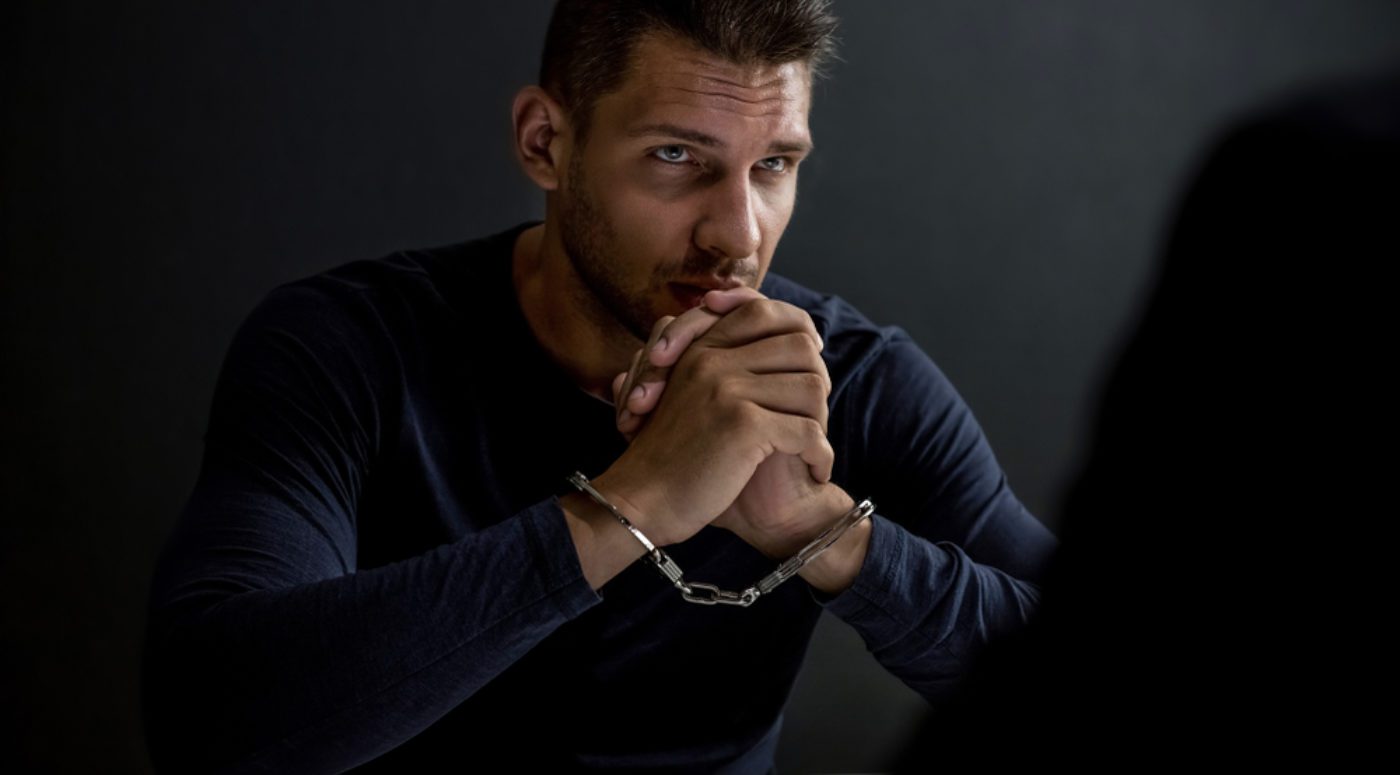 Most people have watched television programmes or films that show depictions of a criminal trial. However, nothing can prepare you for the stress of being subjected to one. If you have been charged with rape, you may be wondering how your criminal trial will play out in reality. This article provides an overview of the offence of rape. It discusses the maximum sentence you could face for rape. It also looks at the defences that you may be able to rely upon, if you decide to plead not guilty, and the impact of a successful defence. This information, of course, is no substitute for instructing a criminal defence solicitor. If you have not done so already, we recommend that you obtain legal advice as soon as possible from experienced rape lawyers.

The offence of rape is set out at Section 1 of the Sexual Offences Act 2003. This states that a rape takes place where the defendant intentionally penetrates the vagina, anus, or mouth of the victim with his penis, without the consent of the victim, and, without the reasonable belief that the victim consents.

Consent is defined at Section 74 of the Sexual Offences Act 2003. Consent means the agreement by choice to have sexual intercourse by a person who has both the freedom and the mental ability to make the choice.

Valid consent is consent that is fully informed. This means that the person must not be misled as to the identity of the person with whom they are agreeing to have intercourse. The person who is consenting must have the capacity to understand the choice they are making. Where a person is drunk or under the influence of drugs, in some circumstances, they may lose the capacity to consent.

According to the law, a person under the age of 16 years old is not capable of consent, even if they express willingness to participate in the activity. This means that if a 17-year-old has sexual intercourse with a 15-year-old, the offence of rape is committed, even if the activity was consensual. However, the 17-year-old would face a less severe sentence than an older defendant guilty of the same offence. This set out at Section 13 of the Sexual Offences Act 2003. If the victim is under the age of 13 years old at the time of the incident, the more serious offence of rape of child under the age of 13 would apply.

What kind of evidence is used in rape cases?

The prosecution is likely to rely on DNA and other biometric information to try to link the defendant to the victim. They will look at medical evidence of any injuries caused to the victim. They may also rely upon blood tests and other tests taken from the victim and defendant, which show whether they had consumed alcohol or other substances at the time of the offence.

Where both parties accept that sexual intercourse took place, the issue that the court must decide upon is whether there was consent, or the reasonable belief in consent. This is often the real issue at play in rape trials. Consequently, the two most important pieces of evidence in a rape trial are likely to be the witness testimony of the victim, and the testimony of the defendant, if they decide to give evidence. This is because in cases of rape, often there is no one else present at the time of the offence. Accordingly, the prosecution will need to corroborate the evidence of the victim and defendant with other forms of evidence, such as medical evidence.

What is the maximum sentence for rape?

The maximum sentence for rape is a life sentence. However, this is reserved for the most serious cases. As part of the sentencing process, the court will consider the dangerousness of the defendant and whether this would justify the imposition of a life sentence. A defendant in a rape case is likely to receive a life sentence where the rape offence is the second, or a subsequent serious offence that they have committed. The guidelines for the assessment of dangerousness are set out at Part 10, Chapter 6 of the Sentencing Code.

On average, a defendant will be sentenced to between 4 and 19 years’ imprisonment for rape. The length of the sentence that is given will depend on the facts of the case. When determining the sentence for rape, the court will consider both the harm caused to the victim, and the culpability (blameworthiness) of the defendant.

Factors that increase the court’s perception of the harm caused to the victim by the rape include: abduction; violence; forced entry in the victim’s home; severe psychological or physical harm; pregnancy or an STI/STD as a consequence of the offence; and additional degradation or humiliation caused to the victim.

Other factors that would cause the court to find the defendant more culpable include where the defendant used alcohol or drugs on the victim to facilitate the offence and where there was a previous history of violence against the victim.

The court will then balance these factors as a starting point for calculating the defendant’s sentence. In doing so, the court will refer to the table produced by the Sentencing Council, which can be found here.

What are the applicable rape defences?

There are several defences specific to rape that you may be able to rely upon.

Penetration with the penis did not take place

If you dispute that a rape took place, but accept that there was a sexual assault, you may be able to achieve a lesser sentence by accepting the lesser charge of assault by penetration.

Often, defences to rape centre around consent. It will be a valid defence if you can show that the victim consented to the activity, or that you had a reasonable belief that they consented. The jury will be asked to decide:

General defences apply to the mindset of the defendant. They do not apply specifically to offence of rape.

Duress: This is where you were forced or pressurised by a person to commit an offence. The court will consider whether you reasonably feared death or serious injury if you did not commit the act, and whether a reasonable person in your situation would have responded in the same way.

A successful defence to rape could lead to acquittal. It could also lead to you being convicted of a lesser charge, such as sexual assault or digital penetration. If you believe you may have a valid defence, discuss this with a criminal defence solicitor who will be able to advise you on the facts of your case.

Where to find help with rape offences

Stuart Miller Solicitors is here to provide you with expert advice on your case. Whether you wish to instruct us to prepare a complete defence, or whether you intend to plead guilty and are seeking advice on how to achieve the fairest possible sentence, our experienced team of lawyers are here to help. Get in touch today for a non-judgmental consultation about your case.

A Guide to Indecent Exposure Laws in the UK 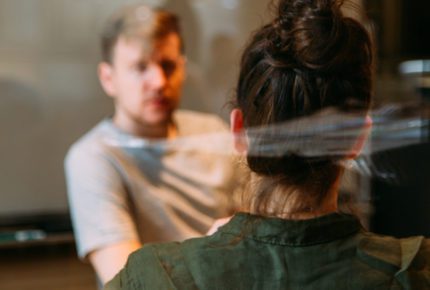