What happens for a first offence of Possession with Intent to Supply Class A Drugs? 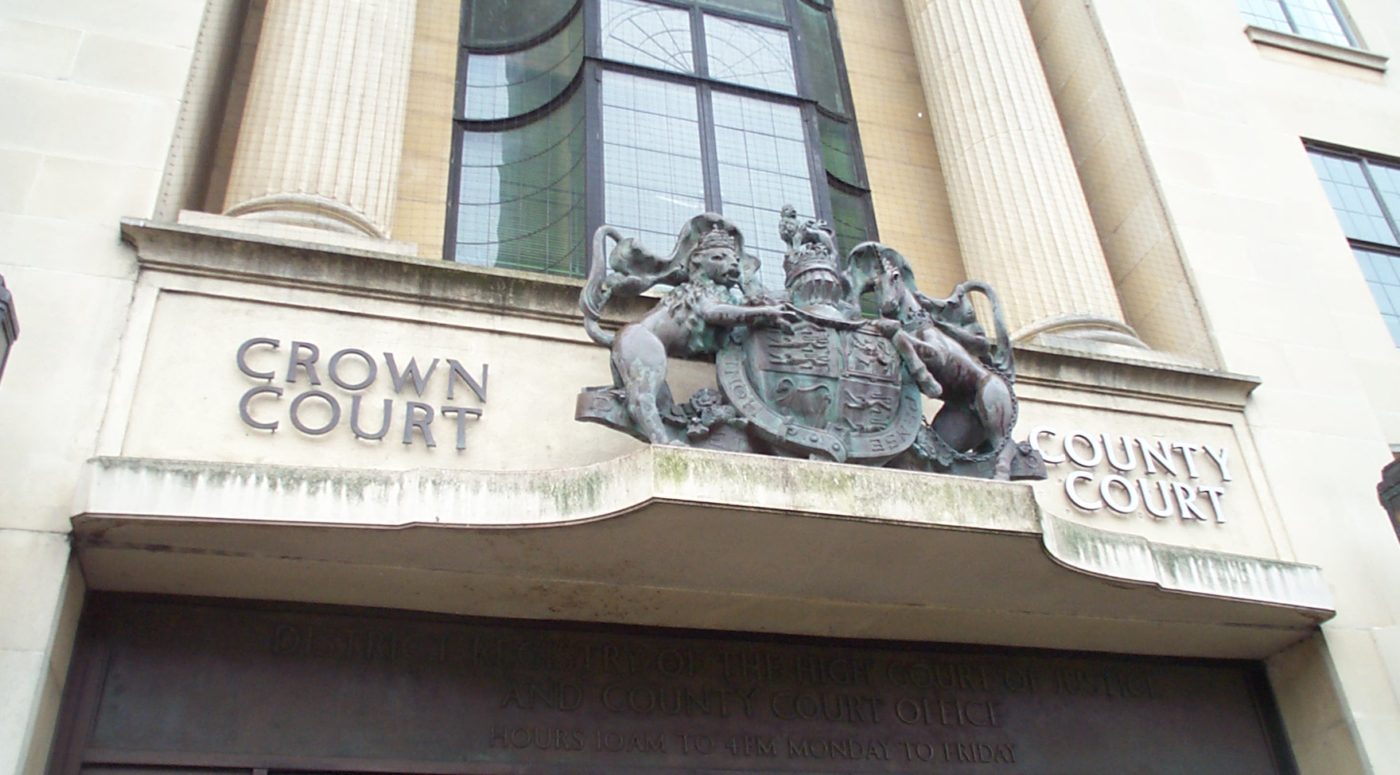 What is the offence of possession with intent to supply Class A drugs?

The offence of possession with intent to supply Class A drugs covers situations where you are caught with a quantity of drugs that is larger than what a person would be expected to have for personal possession, or where you are in possession of the drugs in circumstances where it appears that you intend to sell or give them to another person. The offence of possession with intent to supply is set out at 4(3) of the Misuse of Drugs Act 1971 (MDA). The list of Class A drugs is set out at Schedule 2 of the MDA.

It is important to note that ‘supplying’ drugs does not require evidence of payment or other reward. Intent to supply has to show an intention to transfer physical control of the drugs to another person. That said, where two people purchase drugs together, and one gives the other their share, CPS guidance highlights that this should not usually be charged as supply, and instead should be dealt with via a simple possession charge.

The following factors will be used by the CPS to show evidence of intent to supply:

What happens if you are suspected of possession with intent to supply Class A drugs in the UK?

Law enforcement take different approaches to apprehending individuals suspected of possession with intent to supply Class A drugs, depending on the circumstances. For large scale drug operations, an arrest is likely to come as a result of an intelligence operation conducted over a period of time. This might include infiltration of the criminal group by a police informer, collecting CCTV footage, and interception of mobile phone communications. Often these types of intelligence operations are conducted by the NCA. Once sufficient evidence has been gathered, you will be arrested.

Another situation in which you may be arrested for possession with intent to supply is where you are observed in a situation where it is perceived that you are intending to supply drugs. For example, if you are apprehended in a nightclub or driving in your car with a quantity of drugs which suggests that you may be intending to sell them to others.

At the time that you are arrested, you will be cautioned and the drugs in your possession will be seized and taken for testing. You will then be taken to the police station where you will be interviewed.

Remember, you always have the right to legal advice. Often, you will initially speak to your criminal defence solicitor on the telephone. Then, if you wish, a police station representative will attend your police interview with you. During your police interview, you have the option of answering the questions that are put to you or remaining silent. In some circumstances, the best course of action is to hand in a written statement and answer ‘no comment’ to the questions.

If, for example, you are accused of intending to supply drugs, but they are for personal use, it may be a good idea to raise this at the interview. The best approach will depend on the strength of the evidence against you. This is something that you should discuss with your legal representative.

What is the sentence for possession with intent to supply Class A drugs in the UK?

The offence of possession with intent to supply Class A drugs is an either way offence, which means that it could be heard in the Magistrates’ Court or in the Crown Court depending on the quantity of drugs involved and whether the defendant elects to have their case heard before a jury.

However, if this is the third drug trafficking offence for which you have been convicted, your case will be heard in the Crown Court. In these circumstances, you could receive a minimum sentence of 7 years pursuant to Section 313 of the Sentencing Code.

If your case is heard in the Magistrates’ Court, the maximum sentence is 6 months imprisonment per offence or 12 months’ imprisonment in total.

If the case is heard in the Crown Court, the maximum sentence is life imprisonment, but this very rarely means that you will spend your entire life in prison. You will serve a substantial custodial sentence, and then you will be released on licence. When you are on licence, if you commit further offences, you could be recalled to prison. Note that you will only receive a life sentence for the most serious drug offences.

For less serious offences, you may not receive a custodial sentence at all. The sentence range is usually between a high-level community order and 16 years’ custody. The starting point for your sentence will be determined with reference to your culpability (blameworthiness) and the harm caused by the offending.

Culpability will depend on how high up you are in the drug dealing hierarchy. The small scale dealer on the street will generally be less culpable than the mastermind at the top. If you played a role in managing or coordinating other people, your culpability will probably be considered to be higher.

For drug offences, harm is usually related to the quantity of the drug. If the drug was cut with dangerous substances, this would also contribute to the harm caused.

Do first time drug dealers go to jail in the UK?

Drug dealing is a serious offence. You could go to jail even if it is your first time being caught drug dealing. However, if you were only found in possession of a small quantity of drugs, you may receive a community level order instead. For example, the Sentencing Council’s guide  suggests that if you played a lesser role in supplying 5g or less of Class A drugs, the sentence range would be between a high level community order and 3 years’ custody.

If you are a first time offender and you show remorse, you would have a good argument to persuade the court that you should not receive a custodial sentence. Other factors such as whether you have dependents reliant upon you at home would also be relevant.

This is where your criminal defence solicitor comes in. They will help you prepare what is called ‘a plea in mitigation’ to argue to the court why you should not receive a custodial sentence.

If you have been arrested for possession with intent to supply Class A drugs, contact Stuart Miller Solicitors today. Our experienced and quick-thinking criminal defence team have decades of experience in representing individuals on drug charges. Whether you are suspected of involvement in a minor street drugs deal or a major national operation, you can expect top quality service from us. Contact us for a no obligation consultation today.

What happens for a first offence of Possession of Class A Drugs?