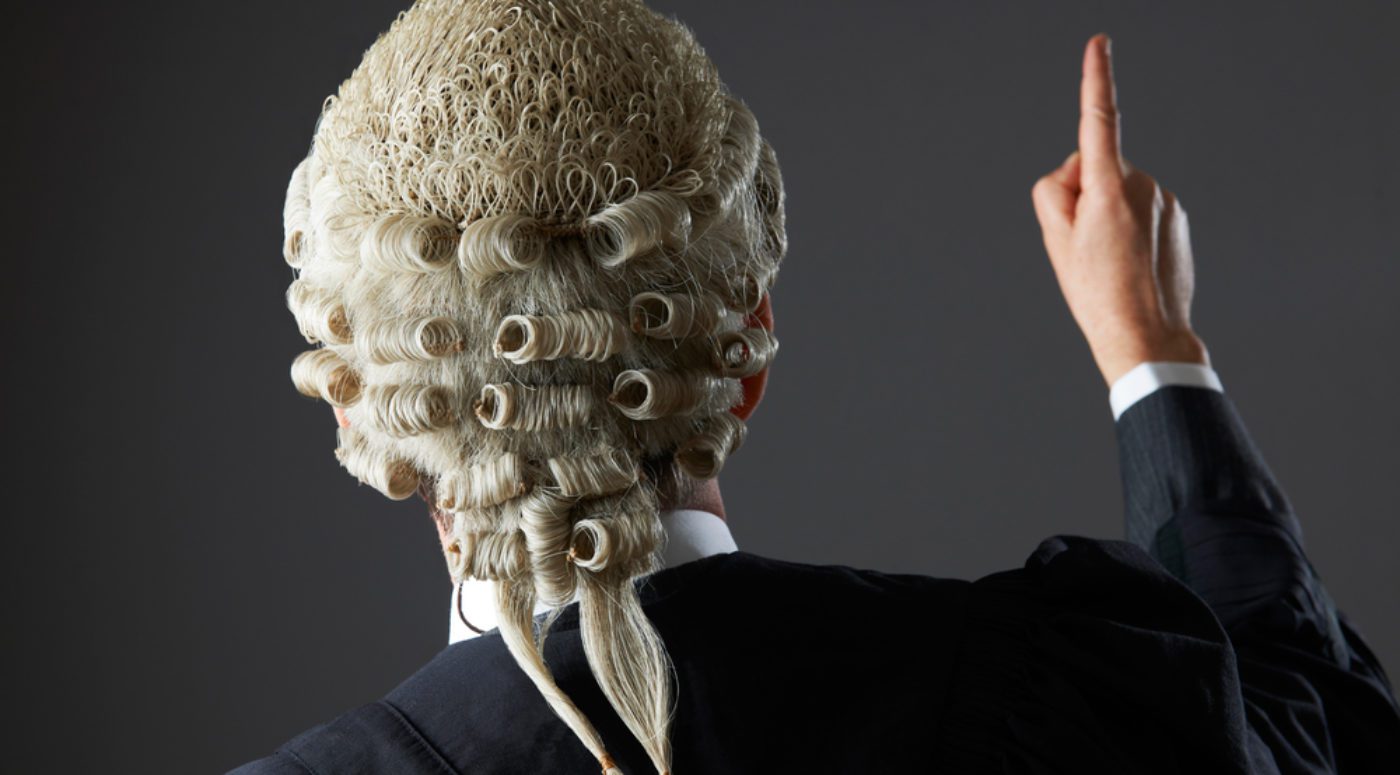 Have you been accused of an indictable offence? If so, you are probably feeling anxious and uncertain because it is not immediately obvious what this term means. You might well be asking yourself what is an indictable offence, and, importantly, what does it mean for you and your case? Breaking down the legal jargon, this article starts by explaining what an indictable offence is and how to pronounce it before then exploring the difference between summary, indictable, and ‘either way’ offences. Examples of indictable offences are detailed alongside information on where to get more help.

Indictable only offences are those that must be tried in the Crown Court. Indictable is pronounced ‘in dai tuh bl’ – the ‘c’ is not pronounced. Sentencing for indictable offences often involves a substantial prison sentence. Therefore, if you have been accused of an indictable offence, you should seek legal advice without delay.

If, on the other hand, the defendant says they intend to plead not guilty, or remains silent, the Crown Court will list the case for a case management hearing. This is a hearing that determines the next steps in the case.

How do you know if an offence is indictable only?

Where the crime is set out in statute, the statute will stipulate whether the offence is indictable only. For example, the offence of rape is set out in the Sexual Offences Act 2003. Section 1(4) of the Act states, ‘A person guilty of an offence under this section is liable, on conviction on indictment, to imprisonment for life.’

Where the offence is a common law offence, which means that it has been formed through judgments of the courts over the years rather than being written in a statute, there is, of course, no statute to which to refer. Indictable offences arising from common law include murder and manslaughter. If you are not sure of whether the offence that you have been accused of is indictable only, seek the advice of a criminal defence solicitor.

What is the difference between summary only, indictable only, and ‘either way’ offences?

A summary only offence is an offence that is usually tried in the magistrates’ court. By contrast, indictable only offences are more serious offences, which must be tried in the Crown Court.

Summary only offences are less serious offences, such as shoplifting, common assault, most motoring offences e.g. driving without insurance, and criminal damage, where the damage is worth less than £5000. In addition, where a Defendant is under the age of 18, they will be tried summarily unless they have been charged with homicide, a violent or sexual offence for which an adult could receive a 10 year sentence or more, a firearms offence, or they are being tried alongside a person over the age of 17, and it is in the interests of justice that their cases should be heard together. If any of these circumstances apply, the person under 18 will be tried on indictment in the Crown Court.

There are exceptions to these rules when a person is tried for a summary only offence, for which they could receive a prison sentence or disqualification from driving, which is linked to indictable only offence. In these circumstances, both cases may be heard in the Crown Court.

If a magistrate believes that the defendant is likely to receive a longer prison sentence than they have the power to order, or that the case is complex, they must send the case to be heard in the Crown Court. If the magistrate believes that they have adequate sentencing power to hear the case, they must then give the defendant the choice of whether the case is heard in the Crown Court or the magistrates’ court. If you are facing this difficult decision, speak to a criminal defence solicitor to obtain specialist advice.

Burglary is an example of an either way offence. If the nature of the burglary is less serious – for example, the owners were out at the time – it is more likely to be heard in the magistrates’ court. If violence was used or threatened against members of the household during the burglary, or if the defendant was carrying an offensive weapon, the case must be heard in the Crown Court. Other examples of either way offences are making threats to kill, possession of a knife in a public place, and breach of a restraining order. For these types of offences, whether the case is heard by the magistrate or sent to the Crown Court will depend on how serious the offence was on the facts of the case.

There are many different types of indictable only offences, but among the most common are those listed below.

Is theft an indictable offence?

Theft is an either way offence, which means it might be indictable if the circumstances are serious enough to warrant trial in the Crown Court. If not particularly serious, it will be tried in the magistrates’ court.

Is assault an indictable offence?

Assault is also an either way offence, which means the judge will look into the seriousness of the case to determine whether it should be tried in the magistrates’ court or the Crown Court. If indictable, the case will be sent to the Crown Court.

Other types of indictable offences

Some indictable offences arise under the common law (so there is no statute to tell us they are indictable):

Others are set out in legislation:

Others still may be a summary or either way offence that can become an indictable offence:

As you can probably see from these examples, getting to grips with the criminal procedure rules and understanding whether the offence that you have been charged with is indictable is not always straight-forward. Instructing a trusted solicitor will help you understand the process so that you can focus on your plea, and if you are pleading not guilty, your defence.

Where to get more help

If you have been charged with an indictable offence, contact the experts at Stuart Miller Solicitors. Our team of specialist lawyers will be ready to advise you on your options and answer any questions that you have. We will help you to navigate the criminal justice process, allowing you to focus on the things that matter. Call us today to arrange a no-obligation consultation. 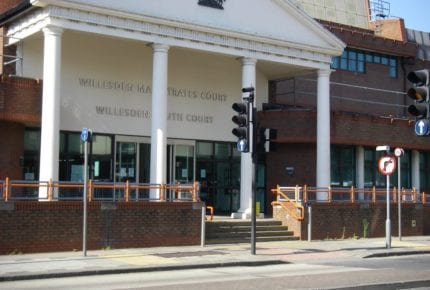 A Guide to Willesden Magistrates’ Court