What is a Conspiracy Charge? 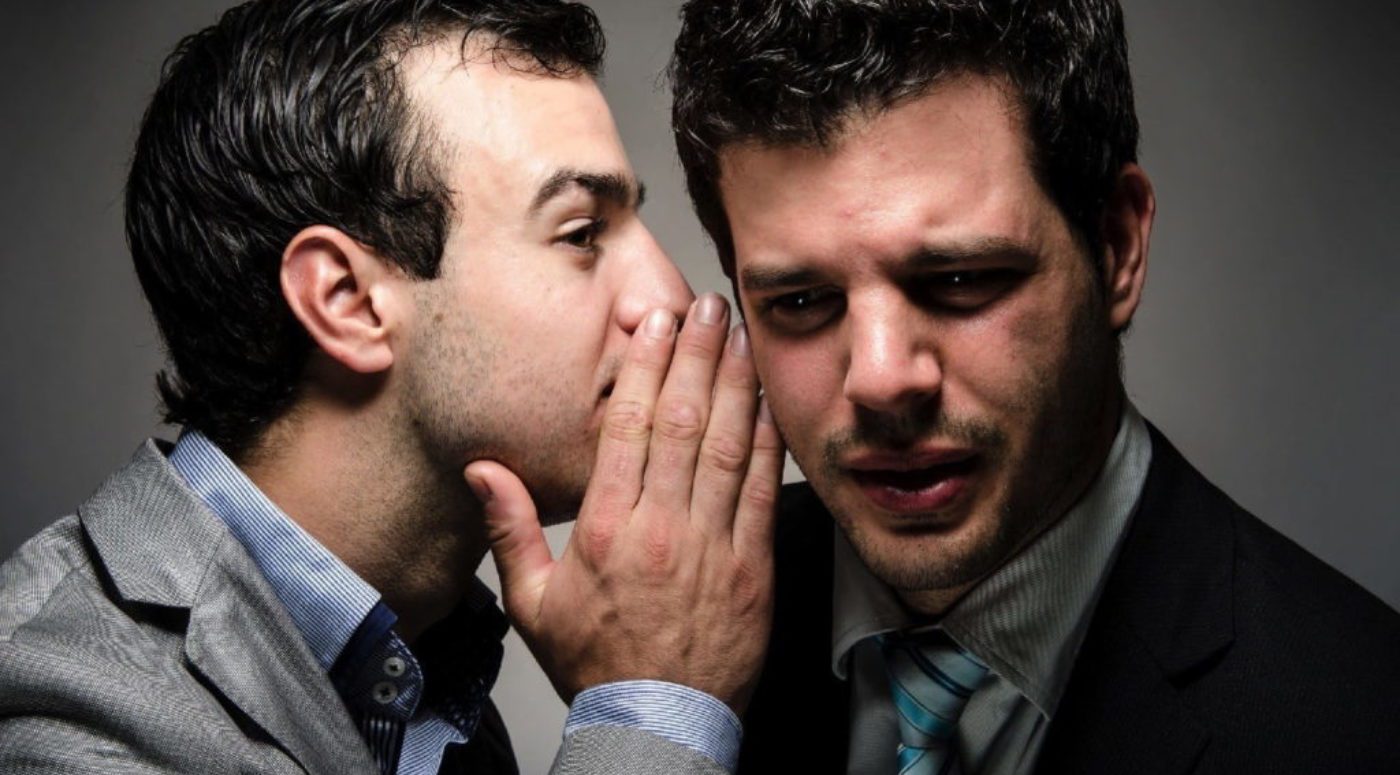 Conspiracy charges are complex because they rely upon the court concluding that agreements were reached between persons to commit a criminal act even if the act did not actually take place. As such, being charged with a conspiracy offence can feel nebulous and sometimes downright unfair. It can feel like an attempt from law enforcement to tar all participants in a planned crime with the same brush even when some were much more involved than others. Historically, the offence existed only in the common law, i.e. the law created by the courts. This meant that there was no written definition, which made its interpretation even wider than it is today.

Nowadays, conspiracy in the law of England and Wales is set out at Section 1 of the Criminal Law Act 1977, but the common law offence also still exists for certain subtypes of conspiracy offence. This means that the police and the CPS still have a relatively wide discretion in respect of how to apply the law, and in practice it is used in a diverse range of situations. If you have been accused of a conspiracy offence, make sure you understand your rights in relation to this web of different laws. And, if you believe you have been wrongly accused, explain your account of events to your criminal defence solicitor who will advise you on your options.

What is conspiracy in UK law?

Conspiracy exists in both statutory and common law in England and Wales.

According to Section 1 of the Criminal Law Act 1977, conspiracy is where:

‘A person agrees with any other person or persons that a course of conduct shall be pursued which, if the agreement is carried out in accordance with their intentions, either

Strangely enough, this definition means that individuals can be found guilty of conspiracy even where the offence that they are seeking to commit is impossible!

Conspiracy to commit offences outside of the UK

The Criminal Law Act also allows the CPS to prosecute for conspiracy to commit offences outside the UK, pursuant to Section 1A of the Criminal Law Act 1977. Such a prosecution can only be brought where the act would constitute an offence according to the law of the territory where it would be committed. Some part of the agreement must have been made in England and Wales.

A charge under 1A can only be brought with the permission of the attorney general. Individuals working for the Crown cannot be charged under Section 1A of the Criminal Law Act.

Exemptions from liability for conspiracy

The Criminal Law Act provides for some exemptions from liability for conspiracy. These include the following:

Statutory conspiracy is an indictable only offence. This means that it must be heard in the Crown Court. This applies even where the offence that the conspiracy concerns is a summary only offence.

There are two types of common law conspiracy. Both are indictable only offences i.e they must be heard in the Crown Court.

The second type of common law conspiracy is conspiracy to do an act that tends to corrupt public morals or outrage public decency, whether or not the act amounts to a crime.

Over the years, the courts have defined the meaning of a conspiracy. Conspiracy is understood to mean the agreement to commit a criminal act. The offence can be committed even where nothing has been done to actually put the criminal scheme into effect. Therefore even if the participants later repent their agreement, or there is no opportunity to commit the offence, or the parties fail to carry out the offence, they can still be found guilty of conspiracy.

An agreement can still be a conspiracy even if there is some kind of reservation to the plan. For example, perhaps a piece of information still needs to be obtained before the plan can be finalised. In that case, the court might still find there is a conspiracy even though the plan is not ‘whole’.,

What is the sentence for conspiracy in the UK?

Say, for example, you are being sentenced for conspiracy to supply class B drugs. The maximum sentence for supply of class B drugs pursuant to the Misuse of Drugs Act 1971 is 14 years’ imprisonment. This means that you could not be sentenced to more than 14 years on the conspiracy charge. Alternatively, conspiracy can be punished by way of an unlimited fine.

The common law offence of conspiracy to defraud has a maximum sentence of 10 years’ custody. The offence range is between a discharge at most lenient, to 8 years’ custodial sentence at the most serious.

When deciding the sentence, the court will first consider the culpability of the offender, i.e. the nature of their involvement in the offence. A person in a leadership role will be deemed more culpable, whereas a person in a less significant role will be less culpable. A person who has been coerced or pressurised to participate in the offence would also be found to be less culpable.

If this sounds like you, these are matters that you should discuss with your criminal defence solicitor so that they can be taken into account when the court is deciding your sentence.

The second key factor that will be taken into account is the harm caused by the conspiracy. This will be based on the value of the intended fraud, or the intended value, even if the fraud did not actually take place or if the actual value of the fraud was less than planned.

If you have been charged with a conspiracy offence, this is no doubt a stressful time for you. Perhaps you are wondering what kind of jail time you could face. You may also be asking yourself whether there is a defence available that you might be able to rely upon. The criminal defence solicitor that you choose to instruct could make all the difference to your case. At Stuart Miller Solicitors, our experienced and reliable team of lawyers are ready and waiting to help you. Whether it is assisting you to prepare a robust defence or helping you get your sentence reduced in mitigation, we will pull out all the stops to assist you. Contact us today.

What is the age of Criminal Responsibility in the UK?

How to obtain a Non-Molestation Order