What happens if you get caught working Cash in Hand? 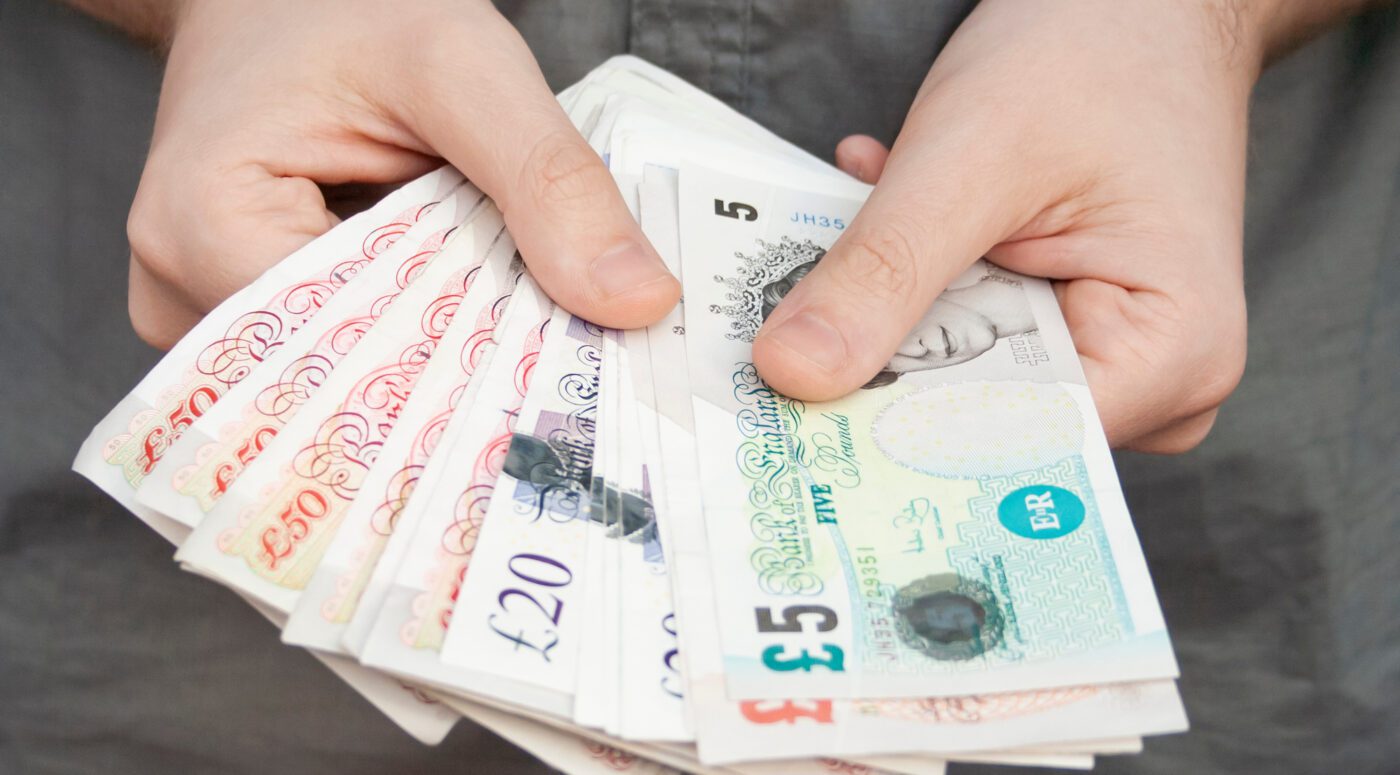 We have all heard the term ‘cash is king’ and for many people, both employers and employees, this is taken a bit too far. In 2016/2017, it is estimated that the ‘shadow economy’ cost Her Majesty’s Revenue and Customs £1.8 billion. Paying cash is often quicker and more convenient for employers, and for small business owners especially, it can feel like a convenient way to avoid the red tape of payroll. Some workers may even agree to be paid less if they can get the money in cash. Especially for casual workers, it is often a good feeling to receive cash in their pocket at the end of a day or week of work. Paying employees in cash and receiving cash payments as an employee are not illegal activities; it is just that in order to stay on the right side of the law, certain protocols must be followed.

But what happens if you are an employer or employee who has been caught illegally paying or working cash in hand? This article explores the law around cash in hand payments and the potential outcomes if you are caught.

Is cash in hand work illegal?

Being paid cash in hand is not necessarily illegal, but it can be if you do not declare it to HMRC. This is because you are legally obliged to pay Income Tax and National Insurance on your earnings. However, if you are only being paid a small amount, making a declaration to HMRC may not be necessary. While you are only required to pay income tax if you earn over £12,750 per year, you still may need to file a tax return if you earn below this amount.

If you do not declare your income and HMRC can prove that you have earned more than the minimum threshold, you could be prosecuted for tax evasion. Working cash in hand is not illegal if you declare your cash payments to HMRC.

Another possible offence that you could be prosecuted for is the common law offence of cheating the public revenue. This offence is a ‘conduct’ offence which means that the prosecution does not need to prove that the defendant caused actual loss. However, the prosecution does need to show an element of dishonesty. That said, it is unusual for this charge to be brought in run of the mill cases of an individual underpaying tax. This charge is usually only brought in very serious cases.

If you are self-employed, you can pay yourself in cash legally but if you choose to do so it may be challenging to keep track of your business income to stay on the right side of tax liabilities. This is why many small business owners choose to open a business bank account that enables them to track their profit and spending easily. As a self-employed business owner, you have to declare how much you owe in tax to HMRC. You can do this by declaring your earnings at the end of each business year by self-assessment. Alternatively, if you pay your employees via PAYE you can also add yourself to the system. If you do not submit a tax return or you purposefully underpay the tax that you owe you could be prosecuted for tax evasion.

Can an employer get into trouble for paying cash in hand?

There are three key situations where an employer could get into trouble for paying cash in hand. These are:

Employers must ensure that deductions such as PAYE payments, National Insurance contributions, tax, and pension payments are taken care of. Employers are also required to ensure that employees are aware of their legal rights, such as the right to claim benefits that they may be entitled to. Intentionally failing to make these deductions is a form of tax evasion. If the employer is not deducting tax and national insurance, then in some circumstances it can fall to the employee to comply with these obligations.

Failure to pay national minimum wage is an offence pursuant to the National Minimum Wage Act 1998. Section 31 establishes the offence of failure to pay minimum wage, which is punishable by a fine.

Minimum wage in the UK varies depending on the age of the worker. It is also set to increase in April 2022. This table from ACAS sets out the current minimum wage requirements and the rates from April 2022:

Estimates suggest that between 100,000 to 300,000 workers within the British economy receive less than the national minimum wage.

Hiring individuals who do not have the right to work

If you knowingly employ an illegal worker, you are committing a criminal offence in contravention of Section 21 of The Immigration, Asylum and Nationality Act 2006. An illegal worker is someone who does not have the right to work because of their immigration status. If the case is heard in the Crown Court, you could be imprisoned for up to two years or face an unlimited fine.

The Immigration, Asylum and Nationality Act 2006 also places a responsibility upon employees to confirm if a person has the right to work in the UK. If you do not carry out these checks you could face a civil penalty of a fine up to £10,000 for each illegal worker that you have hired. The amount of the fine will vary depending on the circumstances of your case.

Will I be prosecuted for tax evasion?

You could be prosecuted for tax evasion but it is more likely that HMRC will seek to investigate suspected tax evasion itself. The CPS is responsible for the prosecution of tax offences. It is, however, more common for HMRC to deal with fraud through its Civil Investigation of Fraud mechanism. The CPS is only likely to get involved in the most serious cases where prosecution is in the public interest. According to HMRC, examples of situations where it may be appropriate to prosecute include:

HMRC has various schemes for catching tax evasion. One named ‘Project Dobbin’ included tracking card payments made to small businesses and seeing whether they matched up to the profits declared on their tax return.

What is the punishment for tax evasion?

The good news, though, is that it is unlikely that first time offenders would face penalties this severe, especially if they have not intentionally avoided paying their taxes.

In addition, you could lose your employment rights and/or some benefits such as statutory maternity pay or statutory sick pay if you accept cash in hand payments. You can also be ordered to pay the tax and National Insurance contributions yourself.

If you have been arrested or charged in relation to an offence regarding accepting cash in hand payments, make sure that you have the best possible legal representation. Your criminal defence solicitor can advise you on your options and help you prepare your defence. At Stuart Miller Solicitors, our team deals with tax evasion, immigration offences, and employment offences on a daily basis. We will assist you in the criminal justice process and help you get the best possible outcome. Contact us for a no obligation consultation today. 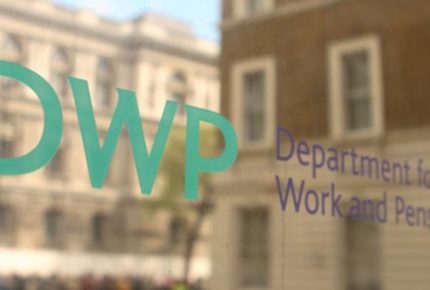