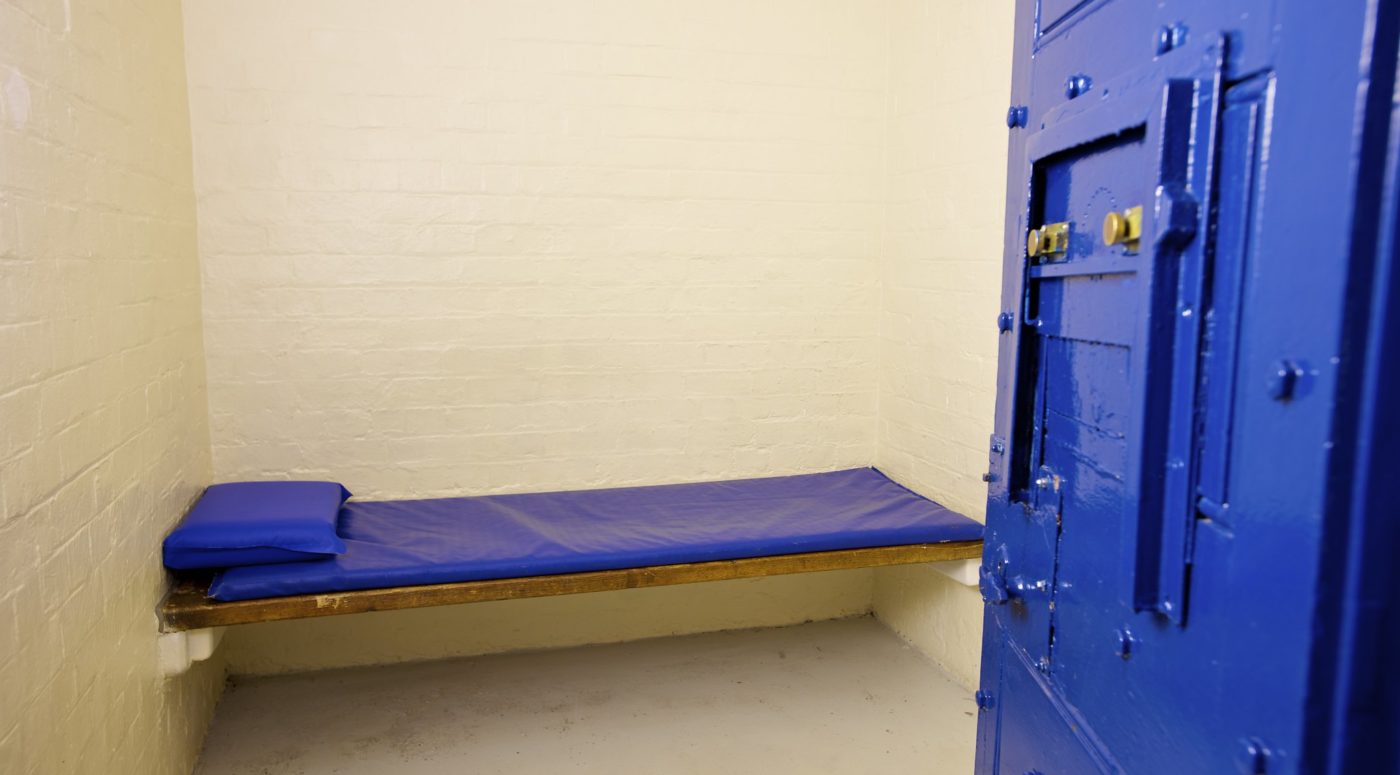 So, the police have asked you to attend an interview in order to answer some questions. But you have not been arrested. This is known as a voluntary interview. If you find yourself in this situation you may be feeling worried, and perhaps you are wondering what your options are. It is likely that you have some questions regarding what you are facing. These could include: Do you have to attend the interview? What are the pros and cons of turning up? Can you walk out if you decide you no longer wish to participate? And what are the potential consequences if you decide not to attend? You may be wondering what will take place during a voluntary police interview, and what your rights are in this scenario. This article answers these questions on voluntary police interviews.

What is a voluntary police interview?

A voluntary police interview is questioning by the police that takes place at the police station in circumstances where you are not under arrest. Usually, the police will ask you to attend voluntarily where they suspect you of involvement in a crime but the legal requirements for an arrest to be made are not yet met.

The legal test for an arrest is set out at Section 24 of the Police and Criminal Evidence Act 1984, which states that for an arrest to take place, the police officer must have knowledge or reasonable grounds for suspicion that an offence has taken place, is taking place, or is about to take place.

The officer must also have reasonable grounds for believing that the arrest is necessary. The Act lists reasons why an arrest could be necessary. These include, for example, in order to allow the prompt and effective investigation of the offence. They also include:

Another reason that the police may ask a suspect to attend a voluntary interview is if the reasonable grounds for suspicion requirement for arrest is met, but the necessity requirement is not met. Perhaps the police feel that it is not necessary to arrest the suspect if they agree to provide information voluntarily.

A voluntary interview will usually be carried out under caution. This means that if the matter later proceeds to trial, the prosecution will be able to rely upon the suspect’s answers or refusal to answer questions as part of their case. Say, for example, the suspect was asked where they were on the night of the offence and they refused to answer the question. If they later provided an alibi, the prosecution could draw their earlier silence to the court’s attention, which might serve to damage their credibility.

What happens during a voluntary police interview?

Much like an interview under arrest, the police will begin a voluntary interview by giving the suspect a caution. The caution is as follows:

The police must provide enough information to the suspect so that they can understand the nature of the offence of which they have been accused. If you are unclear on the police’s case against you, do not be afraid to ask for more information.

The police will then proceed to ask questions regarding the alleged offence. These could include your whereabouts at the time that the offence was allegedly carried out. Or, in more complex cases, the police may be gathering evidence to see whether an offence took place at all. In the case of alleged fraud at an investment bank, for example, the police may need to compile a substantial volume of information in order to ascertain whether any wrongdoing occurred. They may need the assistance of the suspect in order to access such information – for example, passwords to online databases, or email accounts, or information held in the cloud.

What are my rights when attending a voluntary police interview?

Your rights at a voluntary interview are set out in PACE Code C.

Because the interview is voluntary, you will need to give your consent to the police to be interviewed. You should not be asked for your consent until the police have explained the rights, entitlements, and safeguards that apply to voluntary interviews.

As with any other police interview, if you are a juvenile or the police conclude that you are a vulnerable adult, the police must organise for an appropriate adult to be present during the interview. You also have the right to an interpreter, if you need one.

Before interviewing you, the interviewer must provide you with sufficient information to enable you to understand the nature of the offence and why you are suspected of committing it. Remember, if you are not clear of what you are being accused of, you can ask the police to provide more information. The police are not required to disclose their entire case to you, but they must give you enough information so that you can properly mount your defence.

What happens if I do not go to a voluntary police interview?

The outcome of refusing to attend a voluntary police interview depends on the strength of the police’s case against you.

If you refuse to provide information voluntarily, the police may justify your arrest on the basis that it is necessary in order to obtain the information.

On the other hand, if the police asked you to attend the voluntary interview because they lack the evidence required to justify your arrest, then refusing to attend a voluntary interview could be in your best interests, as it would place to the onus upon the police to find the information elsewhere. However, you also need to consider the impression that will be created by your refusal to cooperate.

Therefore, the best course of action depends on the facts of your case and the strength of the police’s evidence against you. Of course, without attending the voluntary interview, it may be difficult to get an accurate picture of the information that the police hold about you. You need to strike the balance between appearing cooperative, and unnecessarily providing information that the police could subsequently use to incriminate you. One option could be to attend and ask the police for information about the alleged offence. If it appears that they have very little to base their allegation on, you could refuse to participate further. This is a matter for discussion with your criminal defence solicitor.

If you have been asked to attend a voluntary police interview, make sure you act quickly to secure the best possible outcome for yourself. You have the right to have legal representation at the interview, and legal advice beforehand. Our police station representative will be happy to attend the police station with you and advise you in respect of your options for answering police questions. Getting the right advice at this crucial time may just make all the difference. Contact us for a no obligation consultation today.