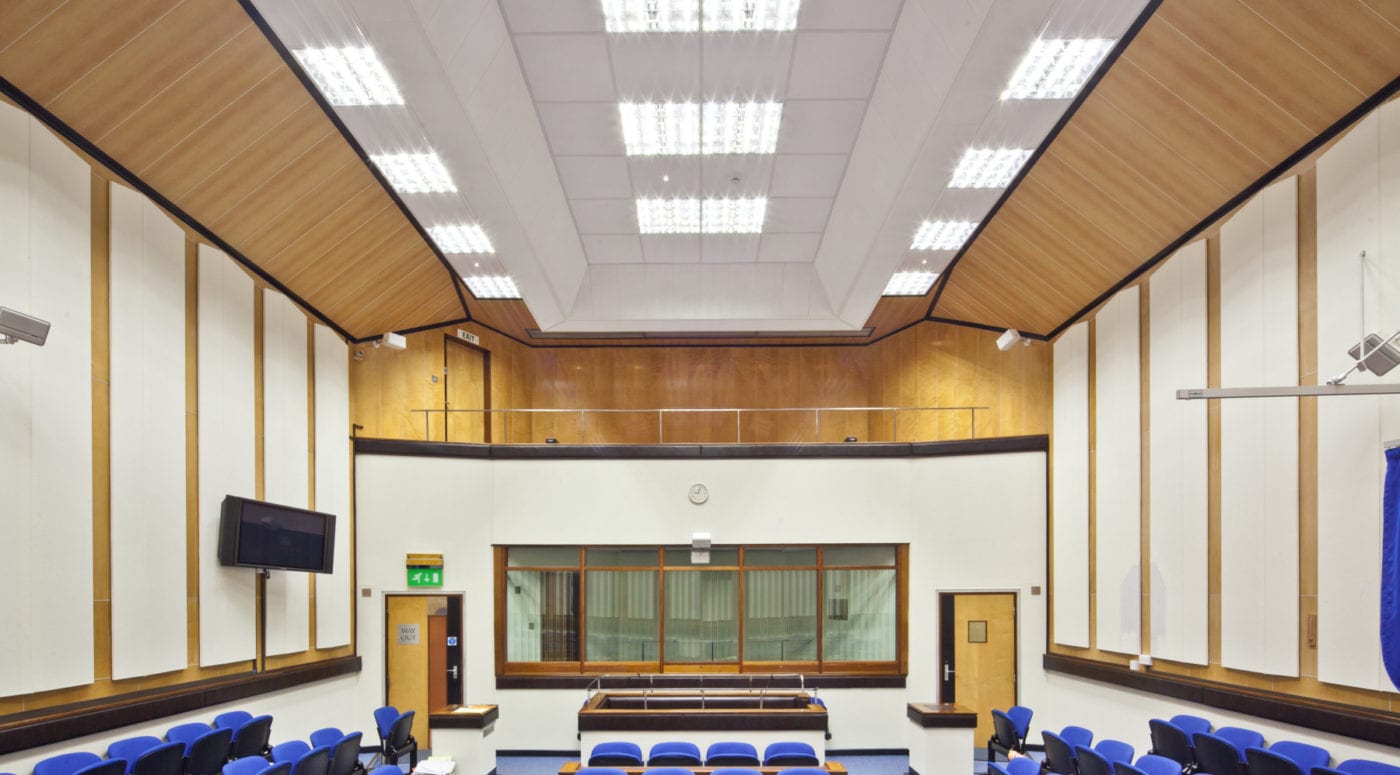 If you have been charged with an either way offence, you may be asking yourself what ‘triable either way’ actually means. Oftentimes, legal jargon can add to the stress of being involved in a criminal trial. It is natural to want to understand as much as possible about what you are up against, so that you can prepare your case accordingly and give appropriate instructions to your criminal defence solicitor. You might wonder how an either way offence is different from a summary offence or an indictable offence. Perhaps you are asking yourself if you get to choose where the case is held, or if this is a matter for the Magistrate to decide at your first appearance. You might also be wondering whether you should elect for your case to be heard in the Magistrate’s Court or the Crown Court. These are important questions that we set out to explore in this article. If you have further questions, know that there is no substitute for tailored legal advice from a criminal defence solicitor.

What are the three types of offences?

Summary offences are less serious offences that are usually heard in the Magistrate’s Court. However, a summary offence can be tried in the Crown Court, if:

As a general principle, young offenders under the age of 18 should be tried summarily wherever possible. This means that their case will usually be heard in the Magistrate’s Court. However, young offenders accused of serious offences such as murder or other violent or sexual offences will have to go the Crown Court. They may also have to go the Crown Court where they commit an offence with another defendant aged over the age of 17, and it is determined that it is in the interests of justice for their cases to be heard together.

Summary offences are usually petty offences. They include:

The Magistrate will consider whether their sentencing powers are adequate to give the defendant a just sentence, if they are convicted. The Magistrate will also assess whether the case has any particular complexities that would render it unsuitable to be heard in the Magistrate’s Court (for example, whether expert witness evidence required).

If the Magistrate considers they have sufficient powers to hear the case, the decision then lies with the defendant as to whether they want their case to be heard by the Magistrate or in the Crown Court before a jury.

Appearing in the Crown Court can be daunting, and the court’s sentencing powers mean that if you are convicted you may face a heftier sentence. On the other hand, evidence suggests that you are less likely to be convicted if you appear in the Crown Court. A jury of ordinary men and women are more likely to give a defendant the benefit of the doubt, compared with a Magistrate who may be jaded by many years of hearing similar cases.

Either way offences are crimes that can be more or less serious depending on the circumstances of the offence. For example:

Indictable only offences must be heard in the Crown Court. The Crown Court has greater sentencing powers than the Magistrate’s Court. An indictment is a formal notice issued by the Crown Prosecution Service (CPS) notifying the defendant of the criminal offence that they have been accused of. Indictable offences are the most serious category of offence. Often the punishment for an indictable only offence is a sentence of imprisonment. However, it could also be a substantial fine.

The following are examples of indictable offences:

A closer look at ‘either way’ offences in the UK

Who decides which court an either way offence case is heard at?

Both the Magistrate’s Court and the defendant have a role to play in deciding where the case will be heard. The court will consider whether:

If the Magistrate’s Court concludes that it is capable of hearing the case, the defendant will be asked to elect whether they would prefer the case to be heard by the Magistrate or before a jury in the Crown Court.

What time limits are applicable to either way offences?

Unlike summary only offences where there is general rule that there is  a time limit of six months from the criminal act for the prosecution to commence, there is no specific time limit for either way offences. In some cases, such as historical sexual offences, a prosecution can be brought many years after the events in question. These types of cases tend to bring with them evidential difficulties, which mean that they are more likely to be heard in the Crown Court.

What are the maximum sentences used in either way offences?

A person who is guilty of fraud is liable:

(a) on summary conviction, to imprisonment for a term not exceeding 12 months or to a fine not exceeding the statutory maximum (or to both);

(b) on conviction on indictment, to imprisonment for a term not exceeding 10 years or to a fine (or to both).

This means that if the fraud offence is tried in the Magistrate’s Court, the maximum sentence is a term not exceeding 12 months. The maximum fine that can be given in the Magistrate’s Court is £5000, therefore this would be the maximum fine if the offence was tried summarily. By contrast, in the Crown Court, there is no limit on the size of the fine that can be issued, and the defendant could be imprisoned for up to 10 years.

Either way offences, particularly if they are heard on indictment in the Crown Court, can result in substantial sentences of imprisonment. Therefore, if you have been charged with an either way offence, seek the advice of a criminal defence solicitor as soon as possible. At Stuart Miller Solicitors, we are here to help. We can advise you of the pros and cons of your case being heard in the Magistrate’s Court or in the Crown Court. This advice depends on the circumstances of your case, so there is no substitute for a consultation with an experienced solicitor. Contact us for a no obligation consultation today.