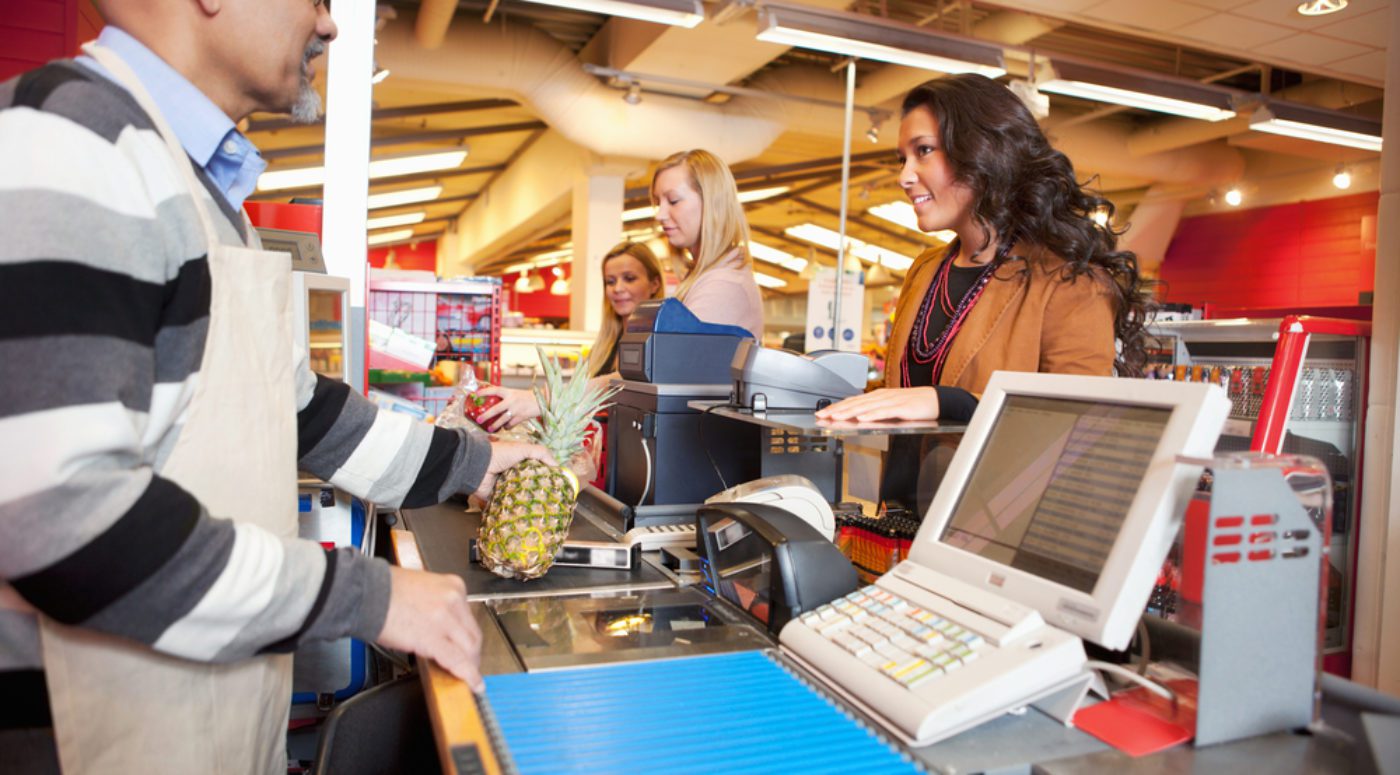 Everyone seems to know someone who has stolen from work, whether it is a cashier who has stolen money from the till, an office worker who pockets stationery, or a corporate executive who has charged his personal matters to the company card. This is because theft at work is very common. Over a third of British office workers admit stealing from their office, which costs businesses an estimated £190 million per year. Unsurprisingly, stationery and toilet roll are the most popular items to pilfer, however it may come as more of a surprise that 11% of work theft involves stealing from colleagues. Whilst there are undoubtedly some grey areas regarding employees’ entitlement to use work resources, at the end of the day, theft is still theft. This article looks at what happens if you get caught stealing at work. It considers the criminal offence of theft and the possible sentence that you could face if you are convicted of this offence.

The offence of theft

Stealing from work would fall under the offence of theft. This offence is set out at Sections 1 to 7 of the Theft Act 1968.

The definition of theft is the dishonest appropriation of property belonging to another with the intention of permanently depriving the person of it. Breaking down this offence, we have the following elements to consider:

What happens if you get caught stealing at work in the UK?

If you get caught stealing at work, you will probably face disciplinary action from your employer. You may also face criminal proceedings, if your employer makes a report to the police.

Before accusing you of theft, your employer is likely to have taken some steps to document the behaviour that they say is theft. This could include CCTV footage.

How your employer deals with it from there depends on their internal policies and procedures. Whilst your manager is not allowed to question you in order to elicit a confession, you are likely to be called to a disciplinary meeting by your HR department. You may be suspended pending the investigation.

You cannot be sacked outright based on an unfounded accusation. Your employer has to follow the proper procedures; if they do not and you are dismissed unfairly, you may have legal recourse against them. If your employer reaches the conclusion that you are guilty of theft, you could be dismissed. Or, you could be lucky – perhaps your employer will allow you to stay on, but under increased supervision.

Regardless of what your employer concludes, your employer’s view that you committed theft does not amount to a criminal offence. Whether or not you are guilty of a crime is a matter for the police, and ultimately the court.

Many employers are obliged to inform the police in order to obtain an insurance pay out. Therefore, it is important to recognise that whilst they may prefer to deal with it informally, they may have no choice in the matter if the item stolen was of a high value.

If your employer informs the police, you will likely be called into the police station for questioning. Depending on the strength of the evidence, you could be asked to attend a voluntary interview, or you may be arrested and interviewed. Either way, you are entitled to instruct legal representation. A voluntary interview is more likely if the evidence against you is weak. If you attend a voluntary interview, it is worthwhile obtaining the advice of a criminal defence solicitor. This is because the answers that you give may determine whether you are later arrested.

Remember that the criminal justice system operates under a heavier burden of proof than your employer. Whilst your employer will be looking at whether on the balance of probabilities you committed the misconduct that you have been accused of, in the criminal courts, the prosecution will have to show beyond reasonable doubt that you are guilty.

Can you go to jail for stealing from work?

You can go to jail for stealing from work, but in less serious cases you will not receive a custodial sentence. Theft is an either way offence, which means that it can be tried in the Magistrates’ Court or the Crown Court depending on the circumstances. The maximum sentence is 7 years, however such a severe sentence will be reserved for the most serious of cases. As a general rule, if the value of the goods is under £500, you are unlikely to face jail time though you could receive a custodial sentence of up to 36 weeks. It is more likely, however, that you would receive a community order or a fine.

What is the penalty for stealing from your employer?

Depending on the seriousness of the offence, the penalty for stealing from your employer could be a custodial sentence, a community order, or a fine. In certain circumstances, you could receive a discharge, which means that you are found guilty but do not receive a punishment.

When determining the appropriate sentence, the court will consider the level of your culpability and the harm that has been caused. These factors will be used to come up with a starting point for the sentence. From there, aggravating or mitigating factors can increase or decrease the length of the sentence within the sentence range.

Here are some examples:

If you have been accused of stealing, Stuart Miller Solicitors should be the first number you dial. We will take the time to listen to you, advise you of your options, and whichever way you decide to plead, we will have your back! Our experienced team of criminal defence solicitors will go the extra mile for you. We might even be able to get your case dropped before trial. Call or email us for a no obligation consultation today. 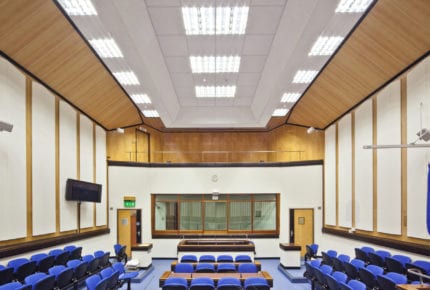