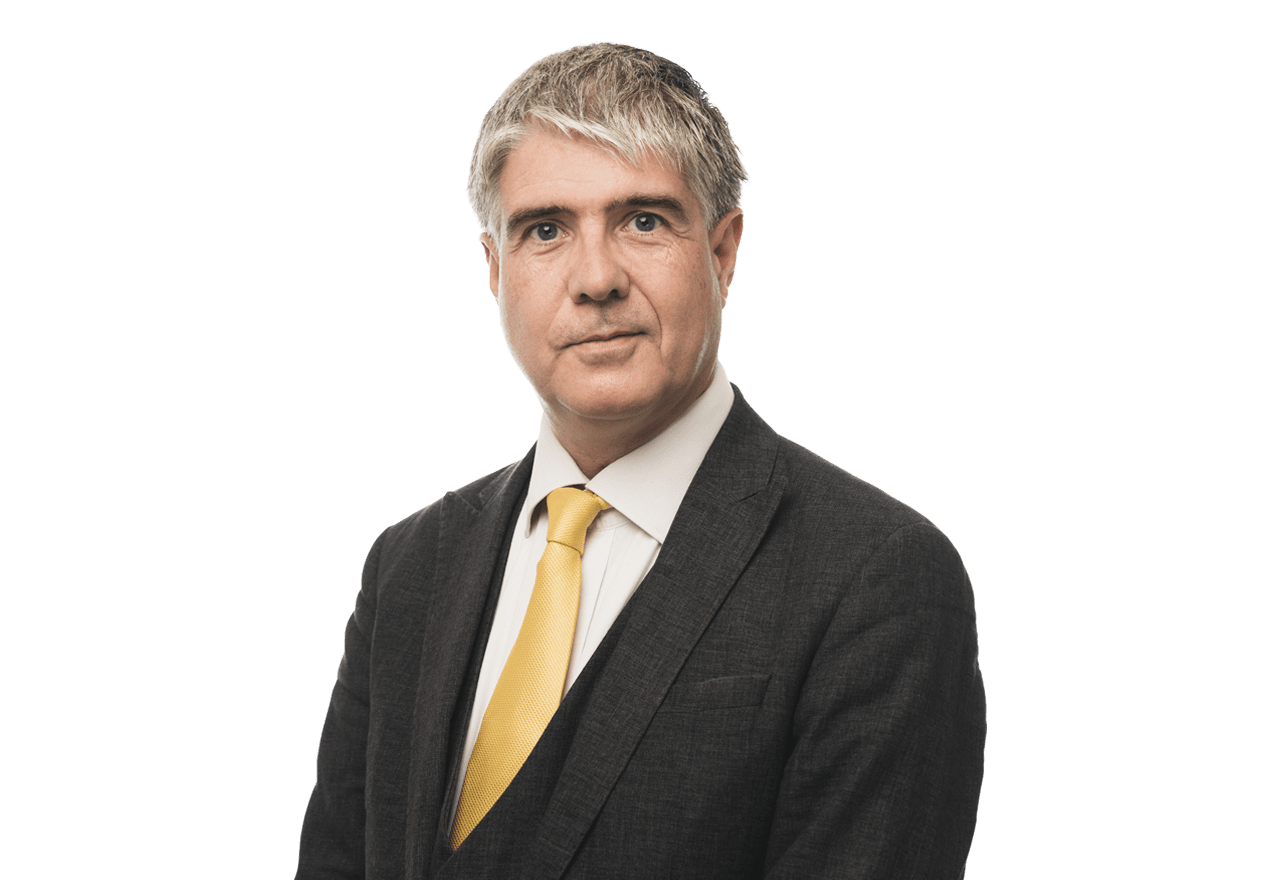 Kevin worked as an outdoor court clerk in crown courts whilst completing the CPE law conversion course in 2002. Kevin has represented a number of clients in very high profile cases that were widely reported in the media. Kevin is recognised for his meticulous approach to criminal defence, his substantial legal knowledge and his ability to create innovative solutions. Kevin is a very talented solicitor with almost 2 decades of experience under his belt.

Acted as litigator for a Defendant charged with killing his lover. Found not guilty of murder.

Acted as litigator for 14-year-old defendant accused of raping a 7-year-old child. The defence proved that the 7-year-old invented the allegation. The prosecution was discontinued before trial.

Acted as litigator in a high-profile gang rape case of a 16-year-old girl in which caustic soda was thrown on victim. Defendant was found not guilty after trial.

Acted as litigator in a historic rape case where it was alleged that over ten-year period the complaint was sexually assaulted and raped. Resulted in acquittal on all 11 charges with jury deliberation of less than 2 minutes.

Acted as litigator in a very high-profile human trafficking case and guideline case for sentencing. This case was used as the basis of a documentary narrated by Angelina Jolie.

10 Potential Impacts of having a criminal record in the UK