Sentencing for the importation of steroids

What is the sentence for the importation of steroids in 2022?

The importation of steroids into the UK is a serious offence. The reason being is that anabolic steroids are officially classified as a Class C drug. It is illegal to sell or deal anabolic steroids, but they can be prescribed by a doctor for medical reasons. 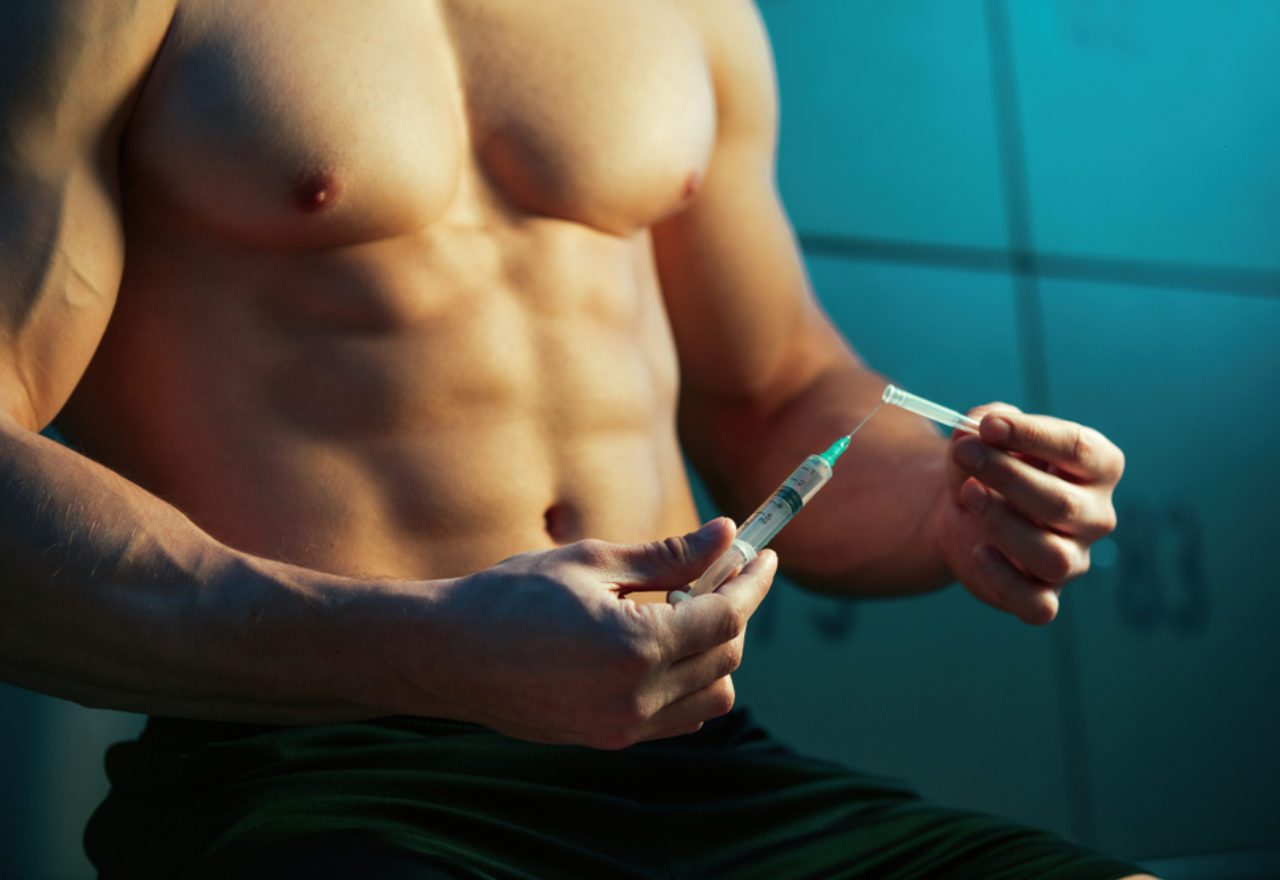 There is a ban from ordering anabolic steroids online and having them delivered to your address in the UK. Despite this being the case, there is still a great use of the drugs in the UK, particularly by bodybuilders and those looking to attain the perfect physique.

Anabolic steroids can cause infertility, splayed teeth and in some cases, their use can even result in death.

To help you to understand what the outcome might be as a result of being convicted of the importation of steroids offence, we’ve detailed the sentencing guidelines.  Please note that a competent and experienced solicitor may be able to get a prison sentence reduced or even avoid it entirely.

More about the importation of steroids offence

Here are some examples of the different laws that relate to the importation of steroids that may have led to the situation at hand.

Anabolic Steroids are controlled under the Misuse of Drugs Act as class C drugs, but their legal status is complicated. In most situations, the possession offence is typically waived, and therefore, those who use steroids or possess them without a prescription are unlikely to be prosecuted. However, that doesn’t mean that it won’t happen as in some areas of the UK it has a history of happening.

Read more information about the offence of Importion of steroids

What is the average sentence for the importation of steroids?

Depending on what you are charged with, the typical sentence for possessing class C drugs is two years imprisonment and an unlimited fine. If you have imported enough for distribution and supply purposes, you could receive a sentence of 14 years and a fine.

How does a court decide on the seriousness of the importation of steroids offence for sentencing purposes?

What are some of the mitigating factors that might reduce an importation of steroids sentence?

Certain aspects of a case are known as the mitigating aspects which can influence the sentence that a judge gives. In this type of case, they can include:

Is it possible to reduce a sentence for importation of steroids with a guilty plea?

What are some of the other consequences of an importation of steroids offence?

A court can also make ancillary orders on a defendant if they are found guilty and convicted of an importation of steroids offence. These are extra elements that can be added to a sentence and include additional restrictions or requirements that affect a dependent’s finances, property or activity. For instance, if a company director has abused their position which resulted in a fraud crime, they can be banned from trading a particular business for up to 5 years or be required to make full financial reports for all their financial transactions for up to 15 years.

Ancillary orders include the following:

The court may enforce that a compensation order is applied in favour of a victim if they have suffered a personal injury or a financial loss. Compensation may include a community order, a fine or a prison sentence and be a stand-alone sentence or combined with another punishment.

When the defendant is viewed by the court as having benefited financially from the offence, the court may decide to enforce a confiscation order to reclaim any finances gained from the crime.

If the court believes that the defendant is likely to be involved in future offences, they may decide to enforce the defendant to report their financial affairs on a regular basis. A financial reporting order can last for up to 15 years.

This is the most stringent order to be given by a court and can influence several different aspects of the life of the convicted person. It may include

The convicted person may also be enforced to disclose personal and business information on demand for a period.

If your case progresses to court and you are convicted of importation of steroids offences, your conviction will be noted on your CRB / police record. The period of the endorsement will depend on the nature and length of your sentence.

Our Criminal Solicitors have a creative approach to defending clients. We rightly deserve the reputation of ‘leaving no stone unturned’ in our quest to succeed. Importation of Steroids Allegations can be very complicated to defend, and they require expert knowledge, skill and strategic ability. Our Criminal Lawyers are pioneers of factual and legal defence arguments and will you stand beside you throughout the case.

Whether the Importation of Steroids Allegations involve the receipt of Steroids ordered over the internet or a Conspiracy to Import Steroids on a mass scale; our Criminal Solicitors are knowledgeable enough to give you the best advice from the very outset of the case.

What will happen when I instruct an importation of steroids lawyer?

We study the classification of each type of steroid, amphetamine or other products such as Growth Hormones and Insulin. We establish which product falls within the confines of the Misuse of Drugs Act and which other laws are being relied upon to prosecute. Ensuring the prosecution have proved, in law, that the products are unlawful for the purposes of importation and supply, we will instruct our own exert Drug Analysts to establish the authenticity of the product.

Sometimes for example, with expensive products such as Growth Hormones, the actual product being supplied is neither genuine nor consisting of the correct molecular structure to be classified as Growth Hormone. Similarly, we will ensure that the Steroids are tested and correctly prosecuted. Otherwise, we will move to dismiss the Charges.

Depending on the quantity of Steroids and other products and the number of people involved in the prosecution, we will devise the best defence strategy for you from the beginning and do our very best to protect your best interests and those of your family.

Please Contact Us and ask to speak to our importation of steroids lawyers and solicitors to arrange a meeting in person, online or by telephone. If you prefer, you can WhatsApp us from the link you will find at the bottom banner if you open this page on your mobile phone device.

Get in touch with us now for importation of steroids legal help.