Have you been arrested and charged with rape? If so, you are probably feeling anxious and uncertain. 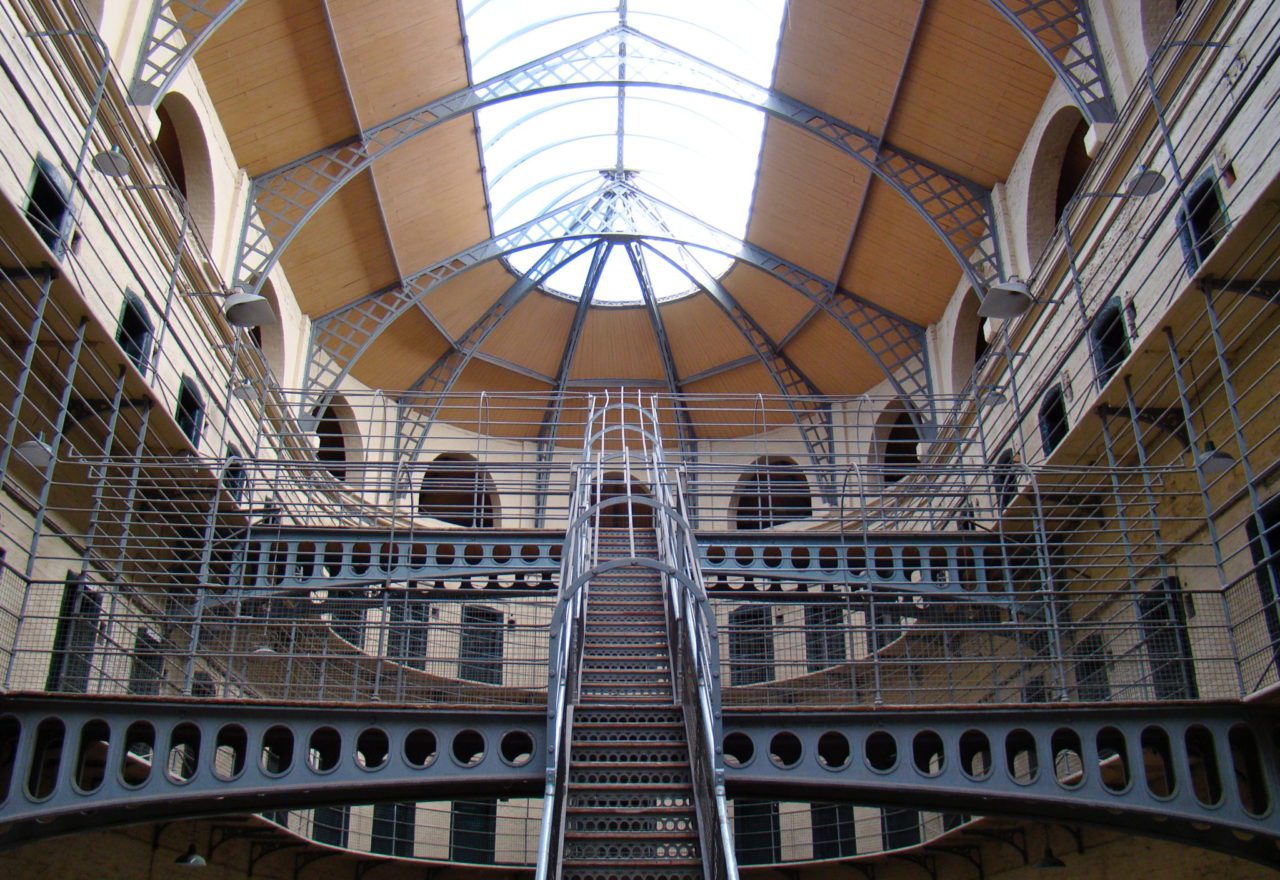 There is a probably a great number of things on your mind as you try to comprehend the situation you are in and the potential impacts of any upcoming criminal trial. Perhaps you are wondering, too, what sentence you could face if you are convicted. This article explores sentencing guidelines for rape in detail. It looks at the average sentence for rape, and the factors that the court takes into consideration when sentencing rape offences. It also considers some of the mitigating factors that might reduce a rape sentence and the impact of a guilty plea.

What type of actions are involved in a rape?

According to the law, a rape takes place where:

The offence of rape is set out at Section 1 of the Sexual Offences Act 2003.

If a victim consents to sexual activity, they must:

In order for consent for sexual activity to be valid, the person agreeing has to understand what is happening so that they can make an informed choice to agree to it. Where a person is drunk or under the influence of drugs, they may lose the capacity to consent.

The legal age for sexual activity is 16 years old. Therefore, if the victim is younger than 16, the law says that they are not capable of consent, even if they did actually agree to the activity. If the victim was under the age of thirteen, then a separate, more serious, offence applies: rape of a child under 13.

What is the average sentence for rape?

On average, a defendant will be sentenced to between 4 and 19 years’ custody for rape. The length of the sentence that is given will depend on the facts of the case.

How does a court decide on the seriousness of the rape offence for sentencing purposes?

When determining the sentence for rape, the court will consider two key factors: the harm caused to the victim and the culpability (blameworthiness) of the defendant.

Factors that increase the court’s perception of the harm caused to the victim by rape include:

When assessing the level of harm caused to the victim, the court will place the victim’s experience within one of three categories:

The following factors will be taken to increase the court’s perception of the defendant’s culpability:

How the court decides upon the seriousness of a rape sentence

Having made the assessment of the harm caused to the victim and the culpability of the defendant, the court balances these factors as a starting point for calculating the sentence. The court will do this with reference to a table produced by the Sentencing Council, which can be found here.

For example, if a rape case involves the abduction of, and violence against the victim, it is likely to be a category one case in terms of harm. If the case also involves planning and premeditation by the defendant, it is likely to considered category A culpability. This would lead to the starting point of the sentence being placed at 15 years’ custody, with the sentence range between 13 and 19 years’ custody.

Meanwhile, in another rape case where the rape resulted in a pregnancy but the defendant did not commit any violence against the victim, and no other factors elevating harm were present, the case might be considered category two for harm. If the rape was a spontaneous act by the defendant, with no evidence of a motivation that would heighten the level of culpability, the case might be considered category B for culpability. In such a case, the starting point for the sentence would be 8 years’ custody, and the sentence range would be 7 to 9 years’ custody.

In a case where there were no factors present that heightened either culpability or harm, the starting point for a sentence would be 5 years’ custody, and the sentence range would be 4 to 7 years’ custody.

After calculating the starting point for the sentence, the court will proceed to consider relevant previous convictions. Those that have been committed recently will be particularly significant to increasing the seriousness of the sentence.

The court will also consider any other aggravating factors, which will increase the seriousness of the rape sentence. These include, but are not limited to:

The presence of any of these factors would move the sentence for the offence from the starting point up towards the higher end of the sentence range.

What are some of the mitigating factors that might reduce the rape sentence?

The presence of mitigating factors may move the sentence for rape from the starting point sentence (see section above) towards the lower end of the sentence range.

Mitigating factors in sentencing for rape can include:

Once the court has considered the harm, culpability, and aggravating and mitigating factors particular to the defendant’s case, because rape is categorised as a violent sexual offence, it is then obliged to consider the dangerousness of the defendant and whether this would justify the imposition of a life sentence.

A defendant in a rape case is more likely to meet this dangerousness threshold where the rape offence is the second, or subsequent serious offence that they have committed. The guidelines for the assessment of dangerousness are set out at Part 10, Chapter 6 of the Sentencing Code.

The full sentencing guidelines can be found here.

Is it possible to reduce a sentence for rape with a guilty plea?

The court has the power to reduce a defendant’s sentence where they have made a guilty plea. When considering how much to reduce the sentence by, the court will consider:

This is set out in Section 73 of the Sentencing Code. The law does not state how much the court is permitted to reduce the sentence for rape by where there is a guilty plea.

The sentence can also be reduced where the defendant has offered assistance to the prosecution. This could involve, for example, identifying co-defendants to the crime. This is set out at Section 74 of the Sentencing Code.

What are some of the other consequences of the rape offence?

If you are convicted of rape, you will receive a conviction that will become a permanent part of your criminal record. This means that you will have to declare it at various points of your life, including on job applications, visa applications, and on some housing applications.

When you apply for a job, if you are required to undergo a Disclosure and Barring Service (DBS) check, your conviction will show up on the check, which means that your potential employer will become aware of your conviction.

If you are added to the Sex Offenders Register, you are required by law to notify the police in your local area within three days of your release from custody of:

At least once every 12 months, you must confirm that these details are correct.

If you are convicted of an offence with a sentence of 30 months or more, you will remain on the sex offenders until you are notified of removal. There is no time period specified for this, so it could be that you remain on the Sex Offenders Register permanently.

Those with a sentence of between 6 to 30 months will remain on the Register for 10 years.

If you have been convicted of a sentence of 6 months or less, the time on the register is 7 years.

If you were under 18 years year old at the time when you were convicted, the time that you will spend on the Sex Offenders Register is halved.

If you have been accused of rape, you should waste no time in obtaining legal representation from an experienced criminal defence solicitor whom you trust. At Stuart Miller Solicitors, our experienced and non-judgmental team of rape lawyers are ready to assist you. We will provide you with thorough and straightforward advice on your case and advise you on the options that are available to you. Contact us for a no-obligation consultation today.