Sentencing for production of drugs offence

What is the sentence for production of drugs offence in 2022?

The UK law on the production of drugs states that it’s an offence to produce any substance intended for human consumption that is capable of producing a psychoactive effect. 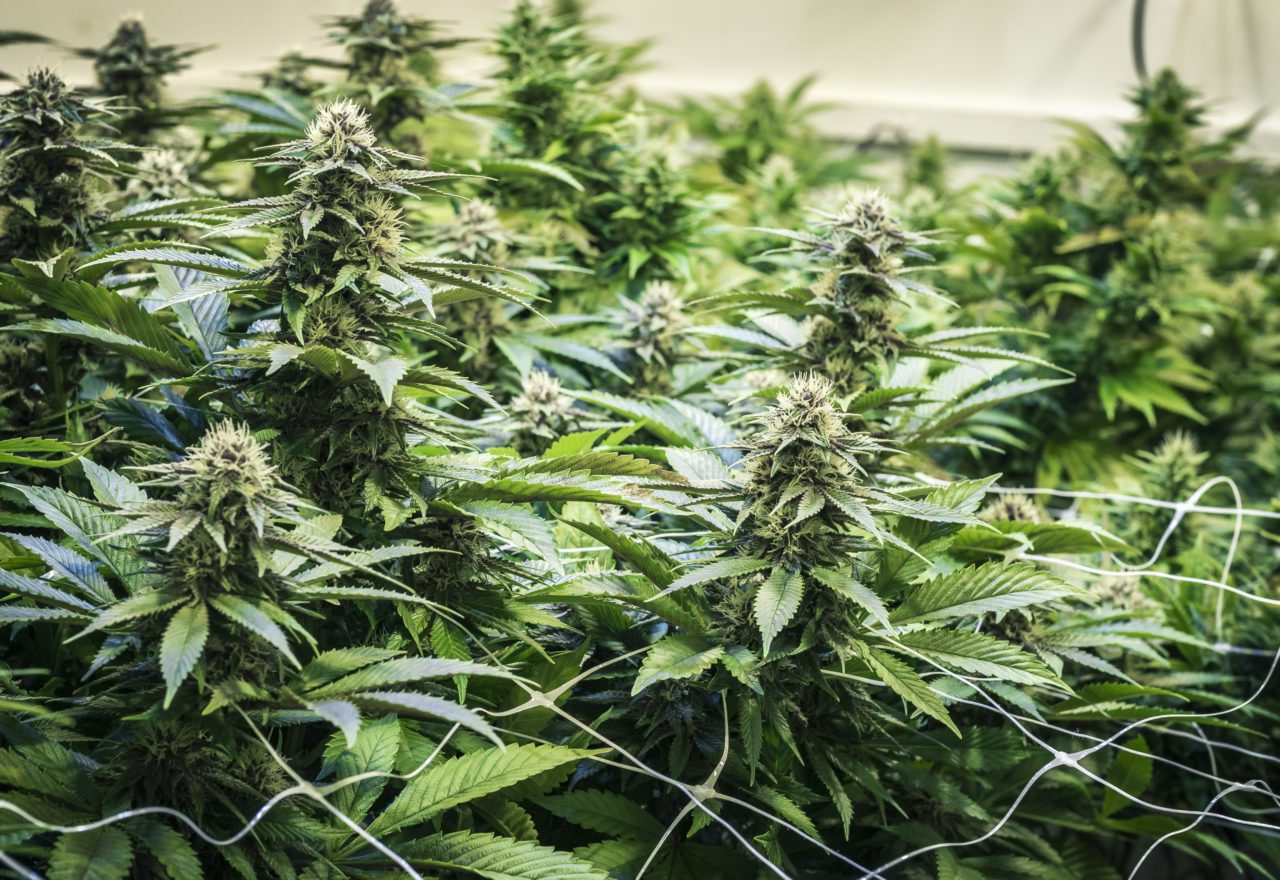 Drugs have been divided into three different classes, namely Class A, Class B and Class C.

Class A contains drugs such as ecstasy, LSD, heroin, cocaine, crack and methadone in addition to methamphetamine and magic mushrooms.

Class B contains drugs such as synthetic cannabinoids including Spice and cannabis in addition to amphetamine, codeine, ketamine and barbiturates.

Production of controlled drugs includes the acts of cultivation or manufacture.

You may have been contacted by the police about being involved in a drug offence. In this situation, it’s important to have a clear understanding of what you can do to give yourself protection against being imprisoned.

The courts can be a frightening place, especially if you are likely to be found guilty. The convicted are typically handed a harsh prison sentence.

To help you to understand what the outcome might be as a result of being convicted of production of drugs offences, we’ve detailed the sentencing guidelines.  Please note that a competent and experienced solicitor may be able to get a prison sentence reduced or even avoid it entirely.

More about the production of drugs offence

Whatever your unique circumstances are, it’s critical that you do not attend a police interview without being accompanied by an experienced solicitor with first-hand knowledge of defending drug offences. You may be invited by the police for a ‘chat’, or they will tell you that they want you to explain to them your version of events. Whether it’s a telephone conversation or a meeting, do not speak to the police without a lawyer. Any communication could be used as evidence to prove you’re guilty.

You may have been falsely accused of production of drugs offence

In some cases, our clients have been falsely charged with drug offences. It’s possible that there has been some confusion about who is involved. If this sounds like something that has happened to you, we may be able to get your case dismissed before it reaches court.

Under no circumstances should you attend the police station without a qualified and skilled legal representative. Doing so could put you at risk of being incriminated.

What is the average sentence for production of drugs offence?

Depending on the particulars of your specific case, you may be given a prison sentence for your role in the production of drugs offence in addition to ancillary orders.

Sentences handed out at Magistrates Courts are the most lenient. You may be given 6 months imprisonment and with a fine of £5000 for Class A drugs.

Drug offences are referred to in the Misuse of Drugs Act 1971. Depending what you have been convicted of, you may get a sentence of life in imprisonment, or any sentence below this including community service. Being charged under this offence involves a severe risk of imprisonment.

How does a court decide on the seriousness of production of drugs offence for sentencing purposes?

What are some of the mitigating factors that might reduce the productions of drugs offence sentence?

Certain aspects of a case are known as the mitigating aspects which can influence the sentence that a judge gives. In the production of drugs offence cases, they may include:

Is it possible to reduce a sentence for the production of drugs offence with a guilty plea?

What are some of the other consequences of the production of drugs offence?

Ancillary orders that are typically added to the penalty for those who are found to be guilty of drug offences include:

If your case progresses to court and you are convicted of the production of drugs, your conviction will be noted on your CRB / police record. The period of the endorsement will depend on the nature and length of your sentence.

Our Criminal Solicitors have substantial experience defending individuals being investigated or prosecuted for the production of drugs.  With an aggressive attitude to Criminal Defence, we are committed to being pro-active in fighting your case, rather than reactive. We have successfully challenged the admissibility of crucial prosecution evidence and moved to make applications to dismiss Possession with drug offence charges altogether. We are fluent with contesting evidence obtained secretly using covert surveillance and we have very good relationships with mobile phone / cell-site analysts who can give evidence in your favour.

Please Contact Us and ask to speak to our production of drugs offences lawyers and drug crimes solicitors to arrange a meeting in person, online or by telephone. If you prefer, you can WhatsApp us from the link you will find at the bottom banner if you open this page on your mobile phone device.

Get in touch with us now for the production of drugs offence legal help.