What is the sentence for cybercrime in 2022?

You’ve probably noticed that cybercrime is now a regular feature of the headlines and television news. As a result of losing tens of billions of pounds annually, the government are now taking an aggressive stance against those involved in cybercrime. 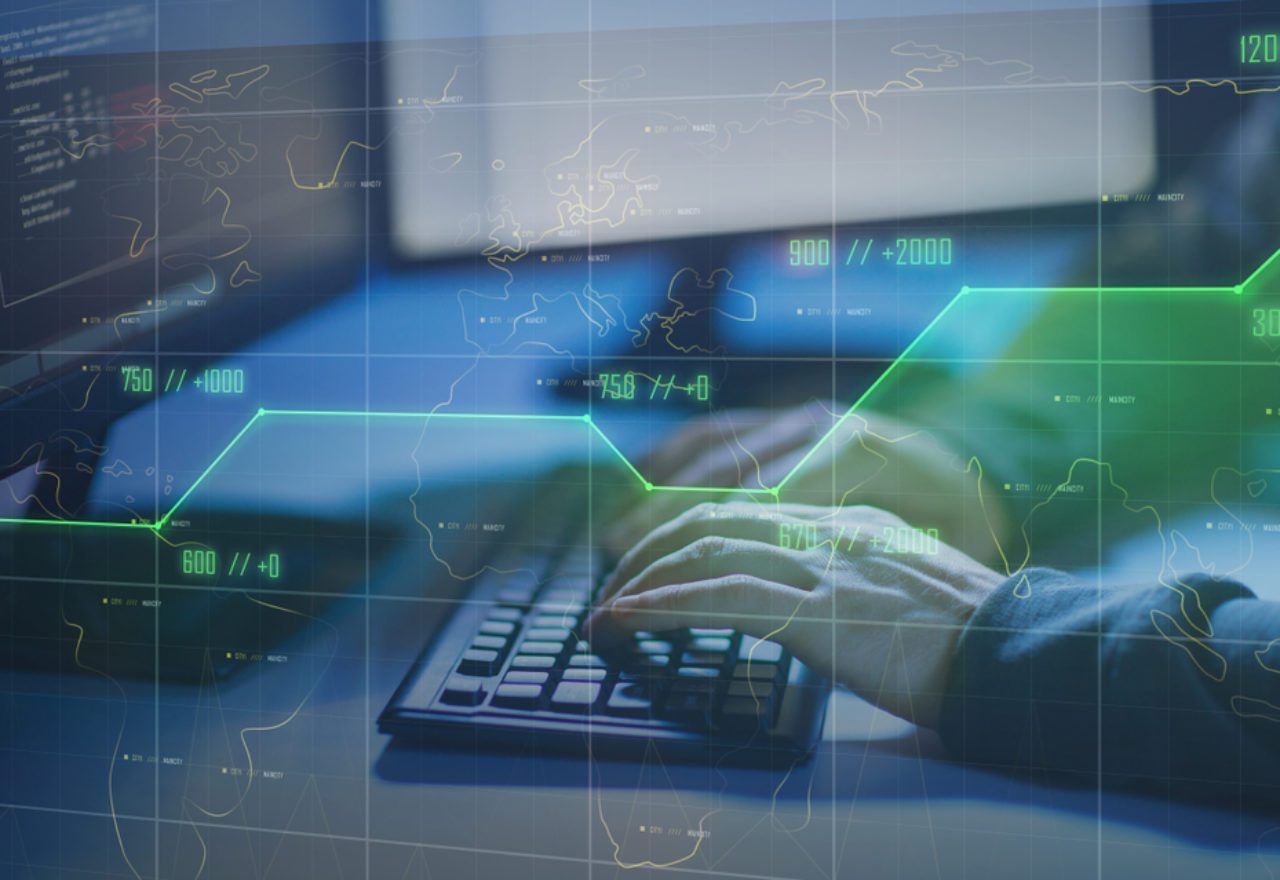 In 2015, The National Crime Agency (NCA) launched a highly publicised attack against cyber-criminals and the National Security Council described Cybercrime as a ‘Tier 1’ risk to national security, alongside terrorism and international conflict.

Whether you are accused of something as simple as illegally accessing a computer, or you’ve been caught developing and executing malware attacks, it’s important that you afford yourself some protection with experienced cybercrime solicitors.

To help you to understand what the outcome might be as a result of being convicted of cybercrime, we’ve detailed the sentencing guidelines below.  Please note that a competent and experienced solicitor may be able to get any prison sentence reduced or even avoid it entirely.

Read more information about the offence of Cybercrime

Have you been charged or arrested for Cybercrime?

Whether it’s you or somebody close to you who has been charged with committing a cybercrime offence, you’ll want to ensure that you have somebody experienced supporting you. Attending court cases is very stressful and concerning. What might the outcome be? May you be imprisoned against your will so that you cannot provide for your dependents?

The best action for you to take now is to engage an experienced cybercrime lawyer who will be able to examine what’s happened and craft a strong defence for you. They may even be able to get the case dismissed for you so that you won’t have to stand trial. Alternatively, they may be able to negotiate a way to handle the situation outside of court.

Once you have a competent solicitor working on your case, you will feel a sense of relief and gain peace of mind.

What type of actions are considered breaking a cybercrime law?

Cybercrime is an area of law that continues to increase in legal complexity. Using computers and/or the internet, cybercrime covers a range of acts that are considered to be unlawful.

Two primary areas of cybercrime are:

Offences that use the computer to perform the crime:  for example, performing illegal acts such as hacking, spamming, phishing, deploying viruses and attacks that prevent service.

Offences when the computer is used as a tool to commit the crime – for instance, possession and / or distribution of indecent images, fraud, illegal downloads, cyberstalking, identify theft and hate crimes.

In cybercrimes, there is often a grey area between being able to express yourself freely and that of being abusive on sites such as Facebook and Twitter. With regards to hacking, there are differences of opinion about what is unlawful.

It’s important to note that in some cases, individuals and companies have been unknowingly involved in an investigation without being aware that their actions were not legal. You may be surprised to learn that you or your company are now part of an investigation. In situations of this nature, it’s vital that you engage a competent lawyer. You need somebody who is not only experienced in cybercrime but somebody who knows the law well enough to have it applied in your favour in the courtroom. Ideally, the lawyer can get your case dismissed before it reaches the court stage.

What is the average sentence for online fraud offences?

Depending on what you are convicted with, the sentence can be as much as five years imprisonment and a £5,000 fine. Crimes that affect national security may result in you receiving a life sentence.

How does a court decide on the seriousness of the cybercrime offence for sentencing purposes?

What are some of the mitigating factors that might reduce the cybercrime sentence?

Certain aspects of a case are known as the mitigating aspects which can influence the sentence that a judge gives. One of the factors judges consider in every case is the defendant’s level of genuine remorse.

Is it possible to reduce a sentence for cybercrime with a guilty plea?

After these times there is a sliding scale of credit applied. This scale then decreases to one-tenth on the first day of the trial and to zero if entered during the course of the trial. In theory, the ten per cent could be given if the plea is issued after the opening speeches on the first day, but prior to any witness evidence being heard.

What are some of the other consequences of the cybercrime offence?

A court can also make ancillary orders on a defendant if they are found guilty and convicted of an online fraud offence. These are extra elements of punishment that can be added to a sentence and include additional restrictions or requirements that can affect a dependent’s finances, your property or business or financial activity.

Ancillary orders that are typically added to the penalty for those who are found to be guilty of online fraud include:

Besides, the court may demand payment of the following if the accused is convicted:

Although the police meet some of the costs involved in the prosecution, the damages of investigation are typically sought from the convicted. These may include the costs of:

If your case progresses to court and you are convicted of online fraud and defrauding the HMRC tax office, your conviction will be noted on your CRB / police record. The period of the endorsement will depend on the nature and length of your sentence.

The cybercrime Lawyers at Stuart Miller have defended many different cases. They have sufficient technical knowledge to understand IT jargon, have been developed to appreciate your likely profile and interests and have researched the legal and illegal uses of software used in online crime matters.

We have access to a wide variety of hardware and software experts who can be called to give expert evidence in your favour. We have the resources and the skill to handle and examine the evidence that is likely to be part of your case. It is our job to scrutinise the evidence and identify weaknesses in the prosecution’s case, and we will do it without compromise. Our cybercrime solicitors are strategic thinkers. They believe in taking a pro-active approach to defending claims rather than waiting for the prosecution and being active.

Our cybercrime lawyers have won cases involving simple mobile phone hacks on a large scale, high profile television set-top box hacks, devious hardware distributors placing Viruses, Trojans and Worms in newly supplied machines. We have specialist expertise in defending those accused of online fraud and the malware employed to exploit weaknesses in the subject’s computers. We have developed specialisms in defending Intellectual Property and Copyright prosecutions relating to file-sharing.

Please Contact Us and ask to speak to our online fraud lawyers and cybercrime solicitors to arrange a meeting in person, online or by telephone. If you prefer, you can WhatsApp us from the link you will find at the bottom banner if you open this page on your mobile phone device.

Get in touch with us now for cybercrime legal help.