What is the sentence for credit card fraud in 2022? 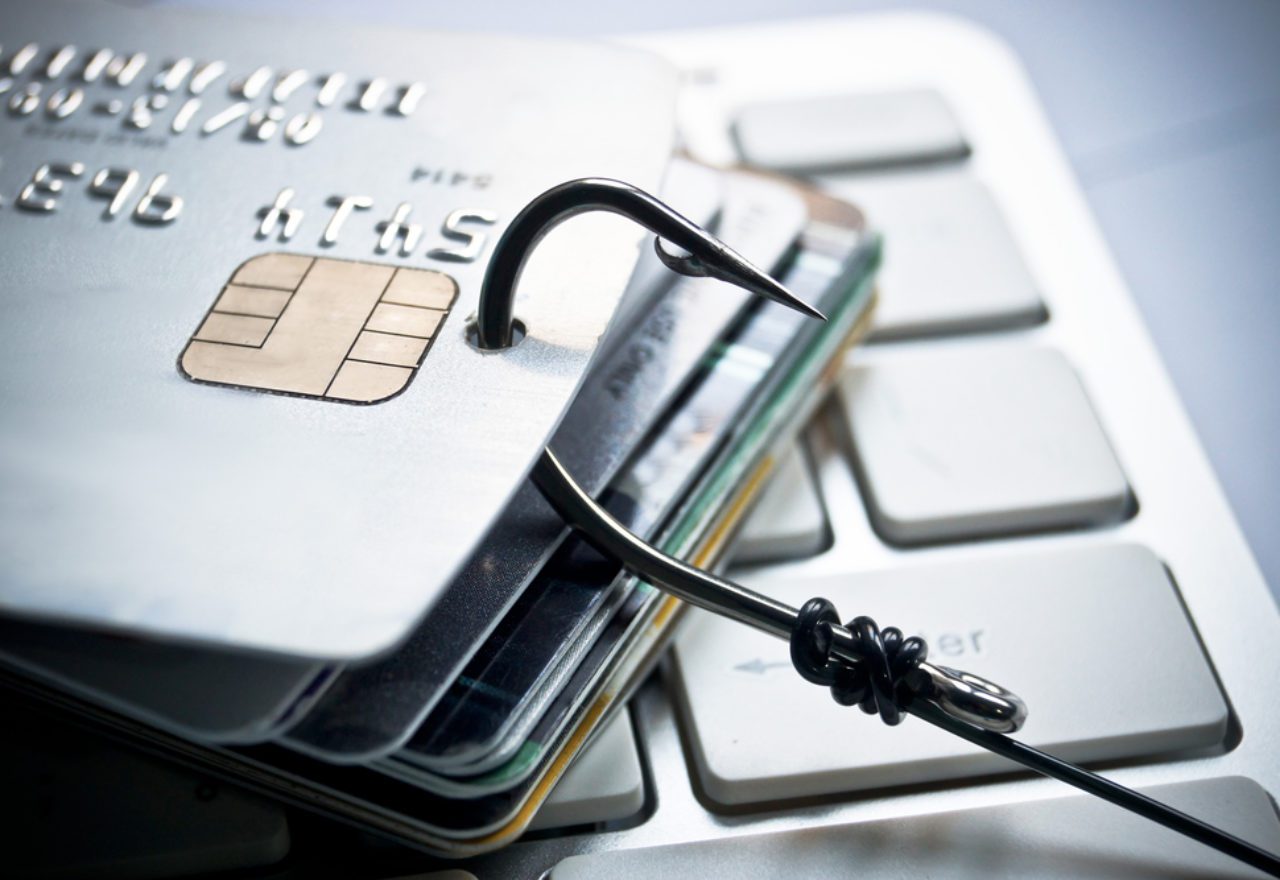 To help you to understand what the outcome might be as a result of being convicted of credit card fraud, we’ve detailed the sentencing guidelines below.  Please note that a competent and experienced solicitor may be able to get any prison sentence reduced or even avoid it entirely.

Read more information about the offence of Credit card fraud

Have you been charged with or arrested for Credit Card Fraud?

Anybody who is charged with or arrested for credit card fraud is going to find themselves very frightened. A situation of this nature will bring out anxiety, worry and nerves about what the outcome might be.

If you know that you haven’t committed a crime, but you’re still being accused then your priority needs to be getting your name cleared. Securing a competent credit card fraud to build a defence for you and to support you is critical. In some situations, they may even be able to get the case dismissed before it reaches the court stage.

What type of actions are considered credit card fraud?

Here are some examples of the type of credit card fraud cases that may have led to the situation in hand.

Debit card fraud – for instance, somebody may gain access to a person’s debit card and use it to access cash from an ATM or to buy something in retail outlets.

Skimming (cloning) – for example, the details about a card will be stolen, and the information held on the magnetic strip is ‘skimmed’ and used to create a duplicate card. This card is then used at leisure, without the owner of the original card being aware.

Internet fraud – an example of this might be when a person’s bank card is used online to make a purchase, and a hacker obtains the card details. In some cases, malicious merchant sites are established with the sole intention of getting people to use their cards so that funds can be accessed and details swiped.

These are just a few examples of credit card fraud; there are several others. If you would like to know more about crimes that are categorised as credit card fraud or debit card fraud, you can always contact us for more information. Call us on 0208 888 5225 and we will do what we can to provide you with answers.

What is the average sentence for credit card fraud offences?

A credit card fraud case that goes to court and results in a conviction will typically get a prison sentence of four or five years, and more for severe cases.

How does a court decide on the seriousness of the credit card fraud offence for sentencing purposes?

What are some of the mitigating factors that might reduce the credit card fraud offence sentence?

When sentencing for credit card fraud, your case will be investigated thoroughly by the police and other regulatory agents.

Is it possible to reduce a sentence for credit card fraud with a guilty plea?

After these times there is a sliding scale of credit applied. This goes down to one-tenth on the first day of the trial and zero if entered during the course of the trial. In theory, the ten per cent could be given if the plea is issued after the opening speeches on the first day, but prior to any witness evidence being heard.

What are some of the other consequences of the credit card fraud offence?

A court can also make ancillary orders on a defendant if they are found guilty and convicted of a credit card fraud offence. These are extra elements of punishment that can be added to a sentence and include additional restrictions or requirements that can affect a dependent’s finances, your property or business or financial activity.

Ancillary orders that are typically added to the penalty for those who are found to be guilty of mortgage fraud include:

If your case progresses to court and you are convicted of mortgage fraud, your conviction will be noted on your CRB / police record. The period of the endorsement will depend on the nature and length of your sentence.

The fraud lawyers at Stuart Miller have defended those accused of the banking and credit card fraud at all levels.  No matter what role you played in a credit card fraud case, Stuart Miller Solicitors have substantial expertise in understanding the situation of your case, your circumstances and how the prosecution will seek to prosecute you.

Owing to daily handling of fraud cases, our credit card fraud solicitors have the very best Barristers and QCs to choose from. We can instruct international agents to make enquiries abroad; we can engage financial experts to analyse the trail of funds, we can work with telephony experts and computer evidence evaluation experts to build your defence case.

Our reputation is very important to us but we at Stuart Miller Solicitors also rely on past Notable Cases to speak of our remarkable abilities in this field.

When should you discuss your case with an expert credit card fraud solicitor?

In any legal case, early action is pivotal to increasing the chances of success. In cases of this nature, you will require specialist advice at every step. If you have been served with a Restraint Order, you have had cash seized or your money confiscated; rest assured our fraud lawyers will advise you on all aspects of the fraud investigation or prosecution.

Whether you are facing allegations of Fraud by False Representation, Fraud by Failing to Disclose Information, Making or Supplying Articles for use in Fraud or on the larger end of the spectrum, for Conspiracy to Defraud or Money Laundering; please Contact Us and ask to speak to our fraud solicitors.

Please Contact Us and ask to speak to our credit card fraud lawyers and financial fraud solicitors to arrange a meeting in person, online or by telephone. If you prefer, you can WhatsApp us from the link you will find at the bottom banner if you open this page on your mobile phone device.

Get in touch with us now for credit card fraud legal help.