Possession with Intent to Supply Defences

Learn more about defences that can be used for the offence of Possession with Intent to Supply. 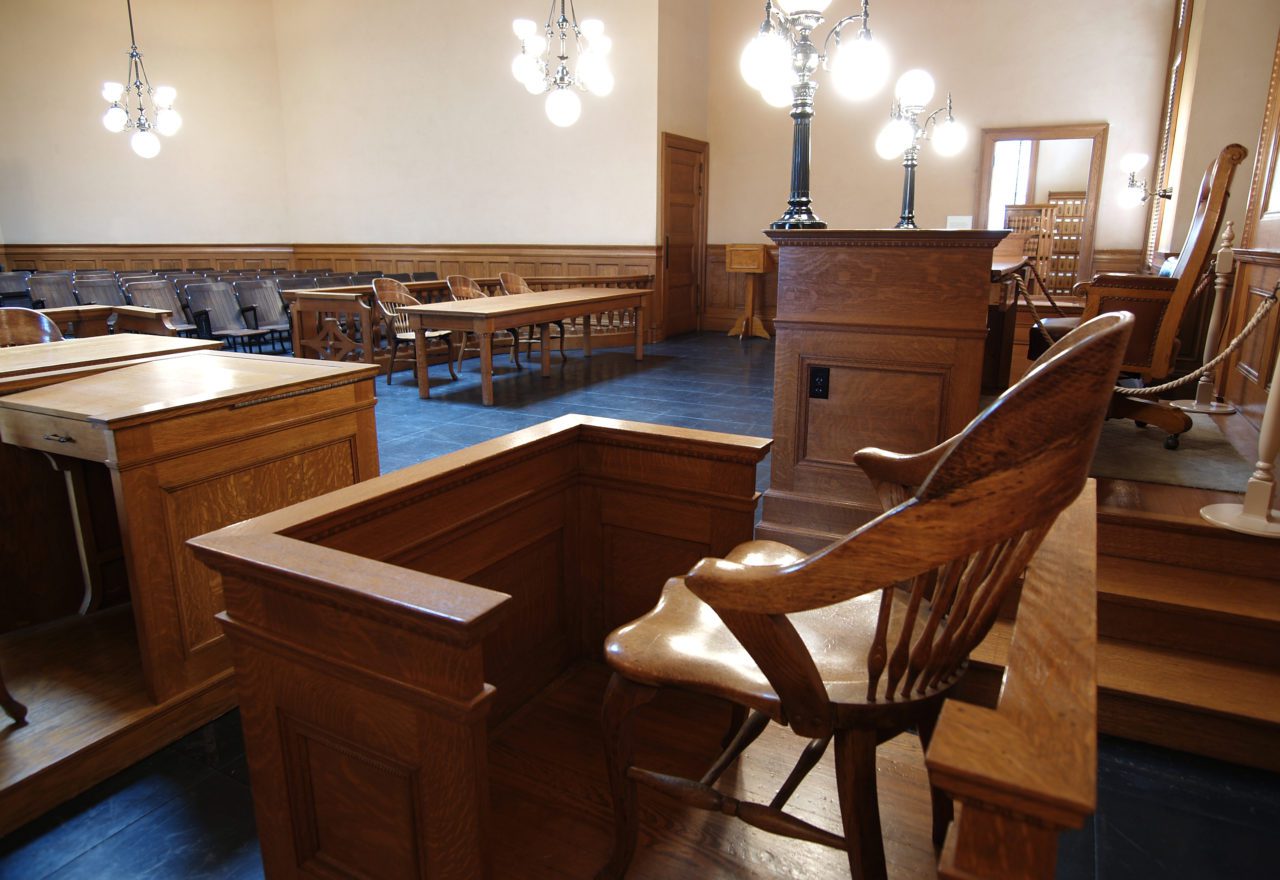 But the regularity with which this offence is committed does not necessarily make it any easier to deal with if you or someone you care about has been charged with it. Drug laws can be complex, with many additional factors ultimately impacting the offence someone is charged with. If you are interested in learning more about the offence, and in particular are curious about possession with intent to supply defences, read on.

An overview of the possession with intent to supply offence

In England and Wales, it is an offence for someone to have a controlled drug in their possession, whether lawfully or not, with the intention of supplying that controlled drug to another person who has no legal right to possess it.

For the most part, this offence is governed by section 4(1) of the Misuse of Drugs Act 1971.

In any case of possession with intent to supply, the prosecution will be trying to prove three things:

These are broad prosecutorial standards, which means that many activities may fall within them. An offence may still be committed, for example, if someone offers to sell, say, cocaine (a controlled substance) but actually sells to the person a non-controlled powder that looks like cocaine. Similarly, if someone passes a joint of cannabis around a group of friends, they are still deemed to have intended to supply (provide) that drug, even though they may be making no money from it.

What kind of evidence is used in possession with intent to supply cases?

The police are able to supply the prosecution with a number of different types of evidence to support any case against the accused. Typically, however, the evidence includes:

What is the maximum sentence for possession with intent to supply?

Possession with intent to supply offences may be tried in the magistrates’ court or the Crown Court, depending on the severity of the case and the potential term of imprisonment the accused might face.

The appropriate sentences are determined by the class of drug involved, with longer sentences given for ‘aggravating factors’ such as there being large quantities of a controlled substance, large sums of money involved, a complex organizational network for supply, gang-related activity, etc.

What are the applicable possession with intent to supply defences?

Rather than relating to the offence itself, general defences relate to the person accused of committing the crime. These include:

There are complicated restrictions on how these defences operate in relation to possession with intent to supply.

Similarly, only if a person were involuntarily drunk or drugged will they be able to rely on the defence of intoxication; getting themselves so drunk that they didn’t know what they were doing is no excuse in the eyes of the law.

Of the general defences, duress is most commonly argued in possession with intent to supply defence arguments.

Duress covers situations where the defendant commits the offence with full knowledge of wrongdoing but is forced to do so because of a threat of harm made against them or a third party by another person. The defence team is responsible for presenting evidence of such a threat being made, and it then becomes the task of the prosecution to disprove the argument.

The court will then consider two things about the response to the threat (the response being the commission of the offence):

(a) whether the defendant was reasonable in their reaction, and

(b) whether the response was a proportionate one.

This, again, is a complex question, but the court is basically asking whether an ordinary person might have reacted in the way that the defendant did, and whether the offence was the only realistic thing they could have done to deal with the threat.

If, for example, the defendant’s spouse was held at knife point until the defendant made a drug delivery, the defence of duress may well succeed. However, if the defendant received a call from an addled friend saying they would get punched in the face at a party at the weekend if they did not bring along a joint for said ‘friend’, then the defence will likely not succeed as there were plenty of other things the defendant could have done to deal with the threat. Context is key.

The most common specific defence to possession with intent to supply is lack of knowledge. The language of the defence is relatively wordy, but it basically covers situations where the defendant did not know something that the prosecution later uses against them. The most commonly alleged are that:

In relation to the lack of knowledge defence, the prosecution will pay particular attention to:

What happens if possession with intent to supply defences are successful?

If a defence is successful, the defendant might be acquitted, or they might be charged with a lesser offence (meaning they would likely get a lesser sentence). Because the range of defences is so wide, it is best to consult an experienced defence solicitor to find out exactly how a defence might affect your case.

Where to find help with possession with intent to supply offences