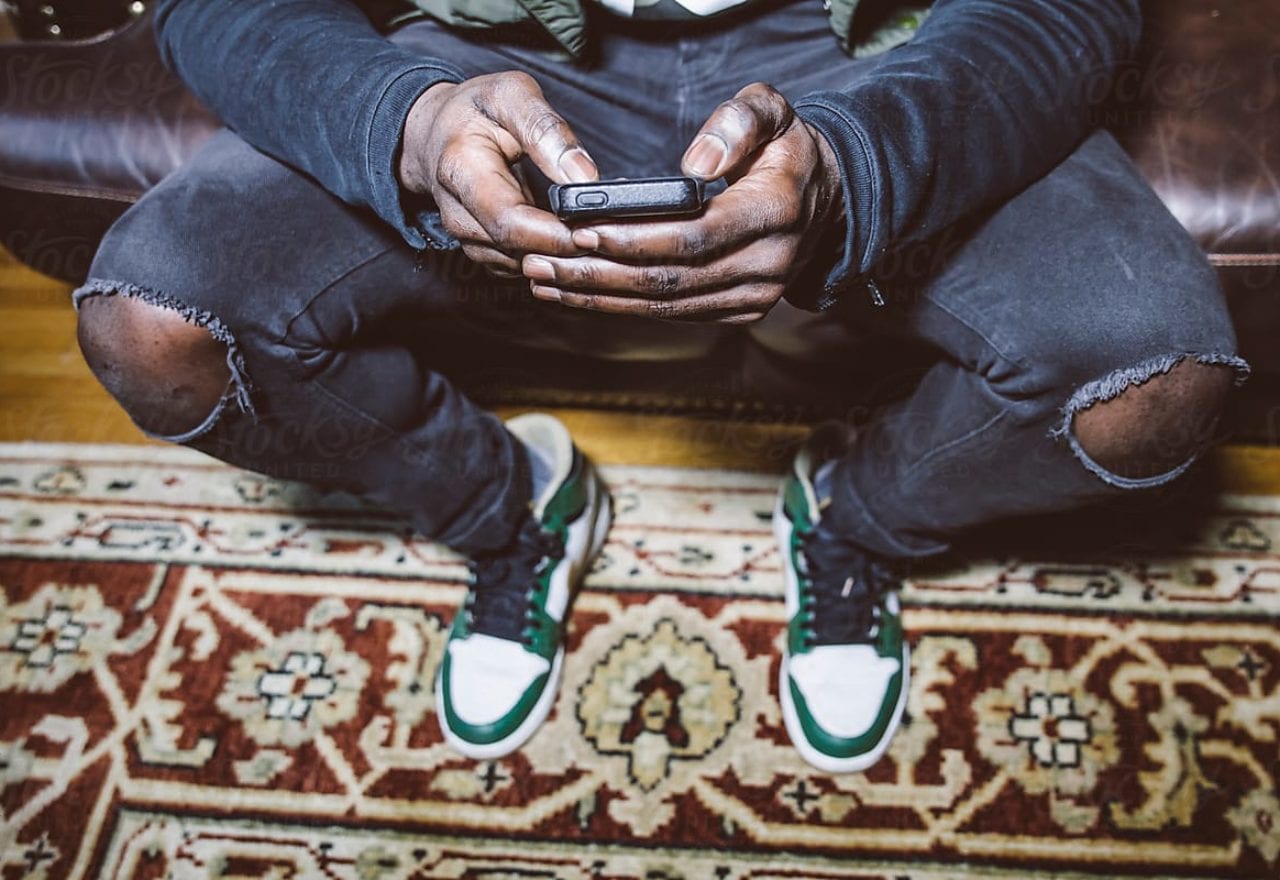 Being accused of any crime is a stressful experience. One of the first things you think about is likely your defence. If you do have a valid defence, the court may find you completely innocent, or they may reduce whatever sentence or fine you are given in punishment if the defence makes you ‘less guilty’ in the eyes of the law. This is a complex area, especially in respect of malicious communications, so if you’re confused, know that getting the right legal help can make all the difference.

An overview of the offence of sending a malicious communication

It is a crime to send, with the intention to cause distress or anxiety, a letter or electronic message that is that is indecent or grossly offensive, constitutes a threat, or which conveys information that is false and known or believed to be false by the sender. Click here to read more about the offence of malicious communications.

What kind of evidence is used in proving the offence of sending a malicious communication?

The prosecution will have to prove the elements of the crime, namely that:

For this, they might collect phone records, access your email accounts, view your social media messages, or gather originals or copies of letters you sent. Any other evidence suggesting the context of the situation will also be required. In some cases, the prosecution might call the recipient of the message to give oral evidence.

What is the maximum sentence for sending a malicious communication?

The maximum sentence that can be ordered for sending a malicious communication is a prison sentence of up to two years or a fine of any amount, or both.

What are the applicable defences to the offence of sending a malicious communication?

If accused of sending a malicious communication, you will want to consider your available defences in order to avoid jail time, a fine, or both. Whether one or more defences applies is a complicated matter, so seeking legal advice is important to your defence. There are crime-specific defences that apply to the crime of malicious communications in particular, and there are general offences, that apply to the state of the accused person at the time the message was sent.

It is a defence if, when making a threat, the threat was to reinforce a demand made on reasonable grounds. In addition, the sender must believe that the threat was the proper way of reinforcing the demand. If, for example, you sent a message to someone threatening to call the police if they did not return goods they stole from you, it is unlikely to be held as a malicious communication.

This could also happen, for example, where a person threatens to take another person to court where they have not paid them for goods and services or repayment of a loan. It would probably not be a defence, however, to threaten to harm the other person if they do not pay up. That would constitute another, more serious, offence.

That the message was not sent

The law that makes malicious communications a crime is an example of where the government can ‘infringe’ your right to freedom of expression for the greater good of society. There is therefore a lot of debate amongst lawyers and judges around the acceptable level of indecency or offensiveness that would be criminal. Prosecutors have been directed to only prosecute those crimes where the indecency or gross offensiveness is so serious such that limiting your right to freedom of expression is not illegal. To decide whether the indecency or offensiveness is very serious, the prosecutor must ask certain questions:

So what does this all mean for you? It means two things:

Duress: If you were forced or under pressure to commit the offence, you may qualify for the defence of duress. This is where, for instance, you are told by someone, ‘Send that message, or else!’ The court will consider whether you reasonably feared death or serious injury if you did not commit the act. They will also consider whether a reasonable person in your situation would have shared those fears and responded in the same way.

Automatism: If you were not in control of yourself when committing the offence for a good reason, in rare circumstances, you may be able to rely upon the defence of automatism. This has been used for offences committed whilst sleepwalking. Generally, if you took alcohol or illicit drugs on purpose, you will not be able to rely on this defence.

Intoxication: If you were so drunk or drugged that you had no capacity to act lawfully, you may have a defence. However, courts will rarely, if ever, accept voluntary intoxication (i.e., choosing to consume drugs and alcohol) as an excuse for criminal behaviour. It is unlikely that you could rely on this defence if you got very drunk deliberately and sent some regretful messages.

Insanity: If the court finds that due to mental illness, you lacked the capacity to even know what you were doing was against the law, you may be excused on the grounds of insanity. If you succeed in this defence, you could be detained under the Mental Health Act of 1983 on the basis that your mental condition poses a risk to others in society. The evidence of medical experts will also be needed, which can be costly.

Mistake: This defence could apply if you were mistaken as to certain factual circumstances and would not have committed the offence if you had known otherwise. The court will consider whether your belief was honest, and if it was reasonable in the circumstances. However, as already discussed, if you were not aware that a certain fact was wrong when sharing it, you will also have a defence.

What does a successful defence achieve?

A successful defence may lead to you being acquitted of the offence and going free, or to you being convicted of a lesser charge and therefore getting a lesser sentence.

If you have been charged with the offence of sending a malicious communication, you may have a valid defence. But deciding whether you have a valid defence is a complicated matter. Contact Stuart Miller Solicitors today for a no-obligation consultation. Our friendly and understanding team deals with countless cases like this, and we know how to secure a defence for you.