How long does the CPS take to reach a decision? 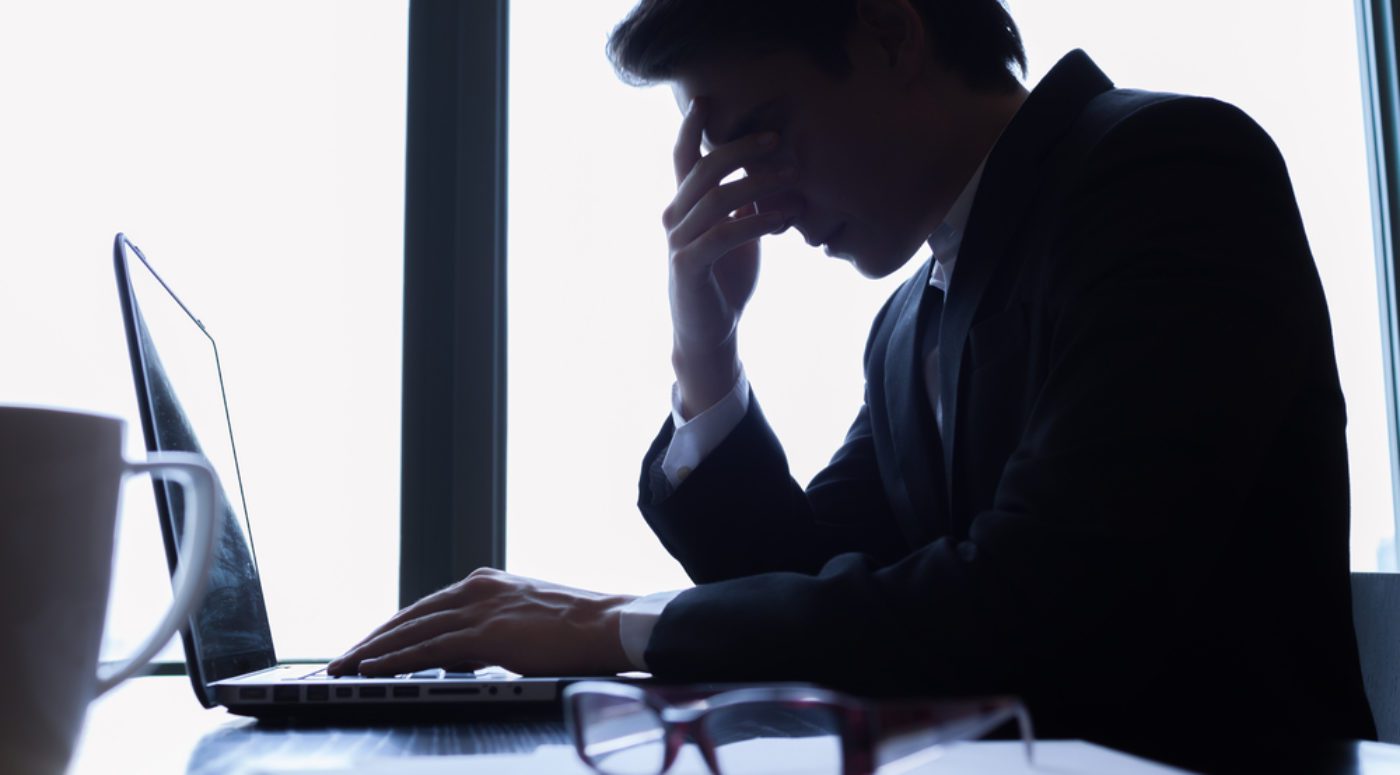 After you have been arrested and interviewed, a charging decision will be made on your case. This can happen immediately, or in some cases it can take weeks or even months. If you are in the unenviable position of waiting for a charging decision on your case, you have our sympathies. Waiting in limbo can be very difficult, and stressful. No doubt, the possibility of an impending court case is impacting all areas of your life.

You may be wondering what is causing the wait. The answer is that it depends on the circumstances. A charging decision could be made by the police in less serious cases, including summary only offences, either way offences where a guilty plea is anticipated, and certain shoplifting offences. The police may be in a position to make a charging decision shortly after interviewing you. However, sometimes they may have to wait for more evidence to bolster their case. If the matter is a summary only offence, the police must lay the charge within 6 months of the incident. This adds an element of time pressure to make a charging decision within a reasonable time.

For more serious offences, such as rape or sexual assault, the decision is taken by the CPS. However, if the police do not believe they have enough evidence to pass the case to the CPS, they will simply inform you of the decision to take no further action without referring the matter to the CPS. In these types of cases, there is no time limit for laying a charge. Where the case has been passed to the CPS, the CPS will review the evidence and decide whether or not to charge you.

This article describes the process that the CPS follow when deciding whether to charge. It also looks at what action a complainant can take where the CPS decide not to charge. Whether you are a victim or suspect, hopefully after reading this you will understand the system better so that you can know your rights.

When deciding whether to charge, the CPS will receive a file from the police containing evidence relevant to the case. A prosecutor will then review the file to make their charging decision. The types of evidence that are included in the file will vary depending on the nature of the case. However, the file will usually contain items such as:

When considering this evidence, the CPS must evaluate whether it is reliable and credible, and whether all of it, taken together, provides a realistic prospect of conviction.

How does the CPS decide whether to prosecute?

When deciding whether to charge, prosecutors apply a two-stage test, which is set out in the Code for Crown Prosecutors. The code sets out the principle that prosecutors should be independent from the police. This means that the police cannot tell the prosecutor whether or not to prosecute. The purpose of the two-stage test is not to decide whether a person is innocent or guilty – that is a matter for the court. Instead, the prosecutor must consider whether it is appropriate to prosecute. In reaching this assessment, the prosecutor can consider whether offering an out of court disposal, such as a caution, might be more suitable in the circumstances.

Prior to sending the file to the prosecutor, the police should have pursued all reasonable lines of enquiry, or at least ensured that there is sufficient evidence available for the CPS to make an informed charging decision. Where there is evidence that is missing which is needed in order to make an informed decision, the prosecutor can go back to the police and ask for it.

If the prosecutor finds that there is a less than 50% chance of conviction, the charging decision must be negative. This is a lower test than the criminal court, where the court must be convinced beyond reasonable doubt that the defendant is guilty.

The second stage of the test is to look at whether bringing a prosecution is in the public interest. In reaching this decision, the prosecutor must consider the seriousness of the offence that has been committed, the level of culpability of the suspect, and the level of harm that has been caused to the victim. The prosecutor should also take into account the suspect’s age and maturity at the time, and the impact upon the community. In order to prosecute, the resources expended on the prosecution must be a proportionate response. The CPS must also consider whether sources of information (such as police informers) need to be protected.

In some situations, where a charging decision needs to be made urgently for a serious offence, the CPS can apply the ‘Threshold Test’ instead. This test does not require the prosecutor to have seen all of the relevant evidence, but they must be satisfied that it exists. This test usually only applies where there are substantial grounds to object to giving the suspect bail.

What is the victim’s right to review?

The victim wishing to challenge a CPS decision should ordinarily submit their request for review within 10 working days of the date of the negative charging decision or decision to cease the prosecution. In exceptional circumstances, the request can be made outside of this time frame. However, it is very unlikely to be considered if the request is made more than 3 months from the date of the decision.

On receiving the request, the CPS must review their decision. The review process has two stages. The first is local resolution where the review is conducted by a different prosecutor at the same CPS office. If the case is a type which must be decided by a specialist prosecutor – such as rape and sexual offences cases – the review must also be undertaken by a prosecutor with the same area of specialism. Where the second prosecutor upholds the same outcome, the case will then be reviewed by the CPS Appeals and Review Unit.

The CPS will usually conclude their review within 30 working days of the request, but in some complex cases, this could take longer. If the victim is not satisfied with the CPS’ review decision, they can lodge an application at court for a judicial review, to challenge the decision. Judicial review is a complex process; if you are considering lodging an application, seek the advice of a solicitor specialising in human rights law.

If you are a suspect waiting for a charging decision on your case, you may be wondering if you can instruct a different firm than the one who represented you at the police station. The answer is yes! You have the right to instruct the solicitor of your choice. At Stuart Miller Solicitors, our experienced criminal defence solicitors will ensure that your voice is heard in the criminal justice process. If you are a victim seeking to challenge the CPS’ decision, our human rights team may be able to help. Contact us to hear about the range of services that we offer.

A guide to ‘Released Under Investigation’ time limits in the UK

How long does it take to get a No Further Action Letter?