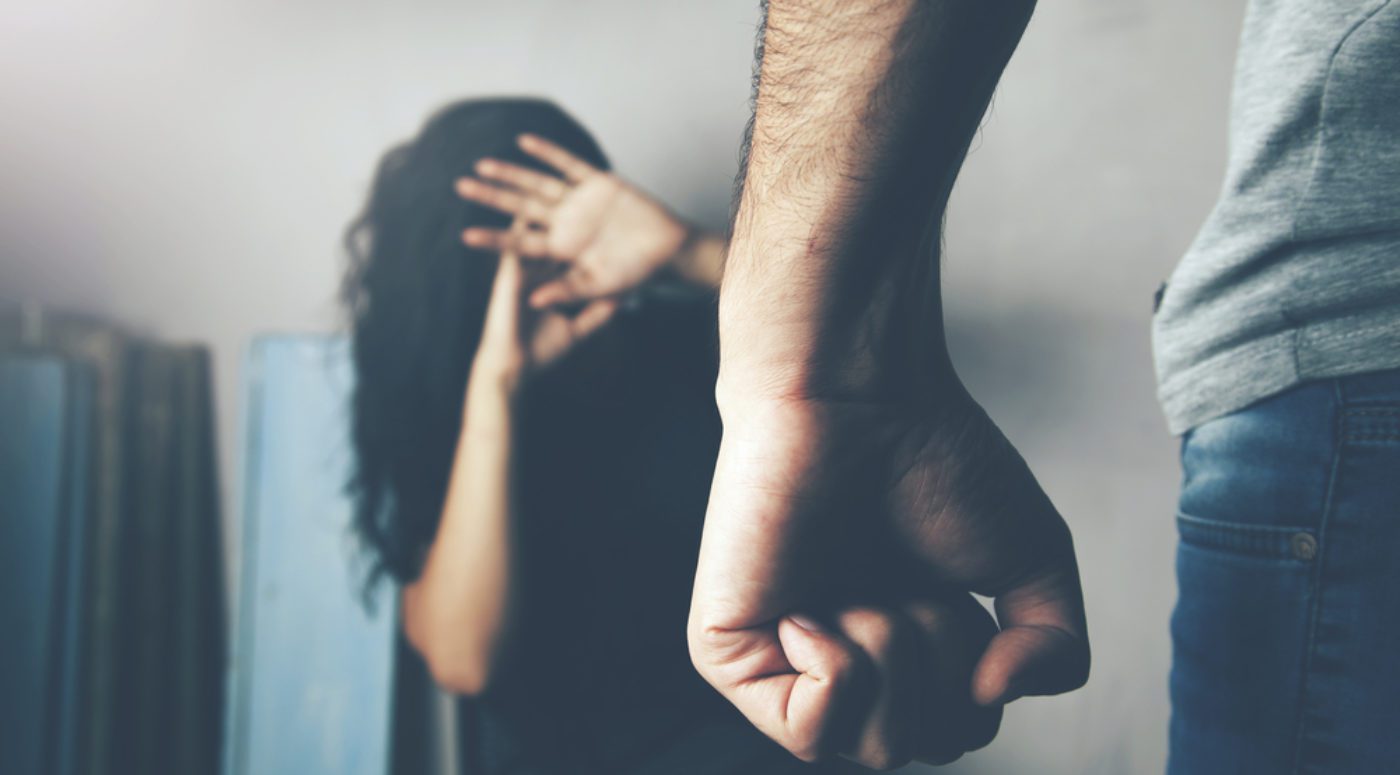 These days, the government, police, and CPS are taking a much tougher line on domestic violence, and it is easy to get caught on the wrong side of the law in circumstances where there are two sides to the story. As of 29 December 2015, coercive and controlling behaviour has been officially recognised as a form of domestic violence and abuse. Where it occurs in intimate or family relationships, it is illegal.

Whilst domestic abuse is often thought of as perpetrated by men against women, in reality the situation is more complex. The CPS’ Violence Against Women and Girls Strategy  compels the CPS to look at gendered patterns and dynamics in domestic abuse cases in order to provide an effective response. At the same time, the police and CPS have an obligation to behave in a way that does not discriminate against men or women. All victims have the right to protection and legal investigation when a crime has been committed against them.

What is controlling and coercive behaviour?

What does controlling and coercive behaviour actually mean? The government defines coercive behaviour as ‘an act or a pattern of acts of assault, threats, humiliation and intimidation or other abuse that is used to harm, punish, or frighten their victim.’

Meanwhile, controlling behaviour is defined as: ‘a range of acts designed to make a person subordinate and/or dependent by isolating them from sources of support, exploiting their resources and capacities for personal gain, depriving them of the means needed for independence, resistance and escape and regulating their everyday behaviour.’

What are examples of controlling or coercive behaviour?

Examples of coercive and controlling behaviour include:

In order to be unlawful, the behaviour must have a ‘substantial adverse effect’ on the victim’s ‘day to day activities.’ This could include stopping or changing the way that they socialise. It could also include causing them to develop mental health issues. If the behaviour has changed the person’s work patterns, employment status, route to work, or attendance record at school, this will also be taken to be a substantial adverse effect.

Other possible examples of a substantial adverse effect include a change in routine at home around mealtimes and household chores (this would depend on the nature and circumstances of the change). In addition, another sign that the behaviour has had a substantial and adverse effect is if it has caused the victim to take measures to safeguard themselves or their children, such as trying to move house, beginning court proceedings in the family court, or seeking assistance from a domestic abuse support organisation.

It is common for the coercive and controlling behaviour to have been going on for some time before the victim reports it to the police. Whilst certain behaviours might seem innocent in and of themselves, the overall context must be taken into account.

Is coercive and controlling behaviour illegal?

Section 76 of the Serious Crime Act 2015 sets out the offence of controlling or coercive behaviour in an intimate or family relationship.

It is a criminal offence to commit controlling and coercive behaviour in an intimate or family relationship that causes someone to fear that violence will be used against them on at least two occasions.

It is also unlawful to partake in controlling and coercive behaviour within an intimate or family relationship that causes a person serious alarm or distress and that has a substantial adverse effect on a person’s usual day to day activities. The prosecution must show that this behaviour has been engaged in continuously or repeatedly.

An intimate or family relationship includes:

It is a defence if the alleged perpetrator can show that in conducting the behaviour, they were acting in the victim’s best interests. In order to succeed with this defence, the alleged perpetrator would have to show sufficient evidence ‘to raise an issue in respect of them.’ To overcome the defence, the prosecution would have to prove their rebuttal to the defence beyond reasonable doubt. However, this defence is not available in relation to behaviour that causes the alleged victim to fear violence will be used against them.

How do you manage coercive and controlling behaviour?

One option for managing coercive and controlling behaviour is to make a report to the police. If convicted in the Crown Court, the perpetrator could face up to 5 years’ imprisonment, a fine or both. If convicted in the Magistrates’ Court, the maximum sentence is 12 months’ imprisonment, a fine, or both. In recent years, police forces have improved their response to domestic abuse. However, the Justice Inspectorates, the body that oversees the conduct of the police, has commented that police forces still need to improve their response times to domestic violence call-outs, and continue to improve the understanding of police officers in respect of coercive and controlling behaviour.

Another option if you feel you are a victim of coercive and controlling behaviour is to apply for a non-molestation order from the Family Court. A non-molestation order is a protective injunction that offers you or your child legal protection from abuse or harassment. It can also prevent someone coming to or near your home. You can also apply for an occupation order, which would grant you exclusive access to the place where you live, or part of it. In order to apply, you must complete the FL01 application form and prepare a witness statement to go with it. There are no court fees for applying. You can choose to do this yourself, or you can instruct a family law solicitor to help you.

In addition, if you have experienced coercive and controlling behaviour, the Domestic Abuse Act 2021 allows you to apply for a Domestic Abuse Protection Order. This application can be made to the Family Court or to the Magistrates’ Court depending on the circumstances. An application for this type of order can also be made by the Chief Officer of Police of your local police force.

The Domestic Abuse Act 2021 also allows the police to issue Domestic Abuse Protection Notices. This is a notice that prohibits one person from being abusive towards another. It can be issued when a senior police officer has reasonable grounds to believe a person is being abusive towards another person to whom they are personally connected, who is over the age of 18. The notice can prevent the perpetrator from contacting the other person, or from coming within a specified distance from their home. The notice must be in writing. If the perpetrator breaches the terms of the notice, they can be arrested. Within 48 hours of the notice being given, there must be a hearing for a domestic abuse protection order.

If you are a victim of domestic abuse, and you are seeking legal assistance, contact a firm specialising in family law, or an organisation such as Women’s Aid. The government has compiled a list of organisations that may be able to help, which can be found here.  If you have been charged with coercive and controlling behaviour, the criminal defence team at Stuart Miller Solicitors can help. We understand that these cases can be nuanced. We will make sure that your side of the story is heard, and we will help you achieve the best possible outcome in your case.

How to disprove false allegations