A Guide to Benefit Fraud Defences 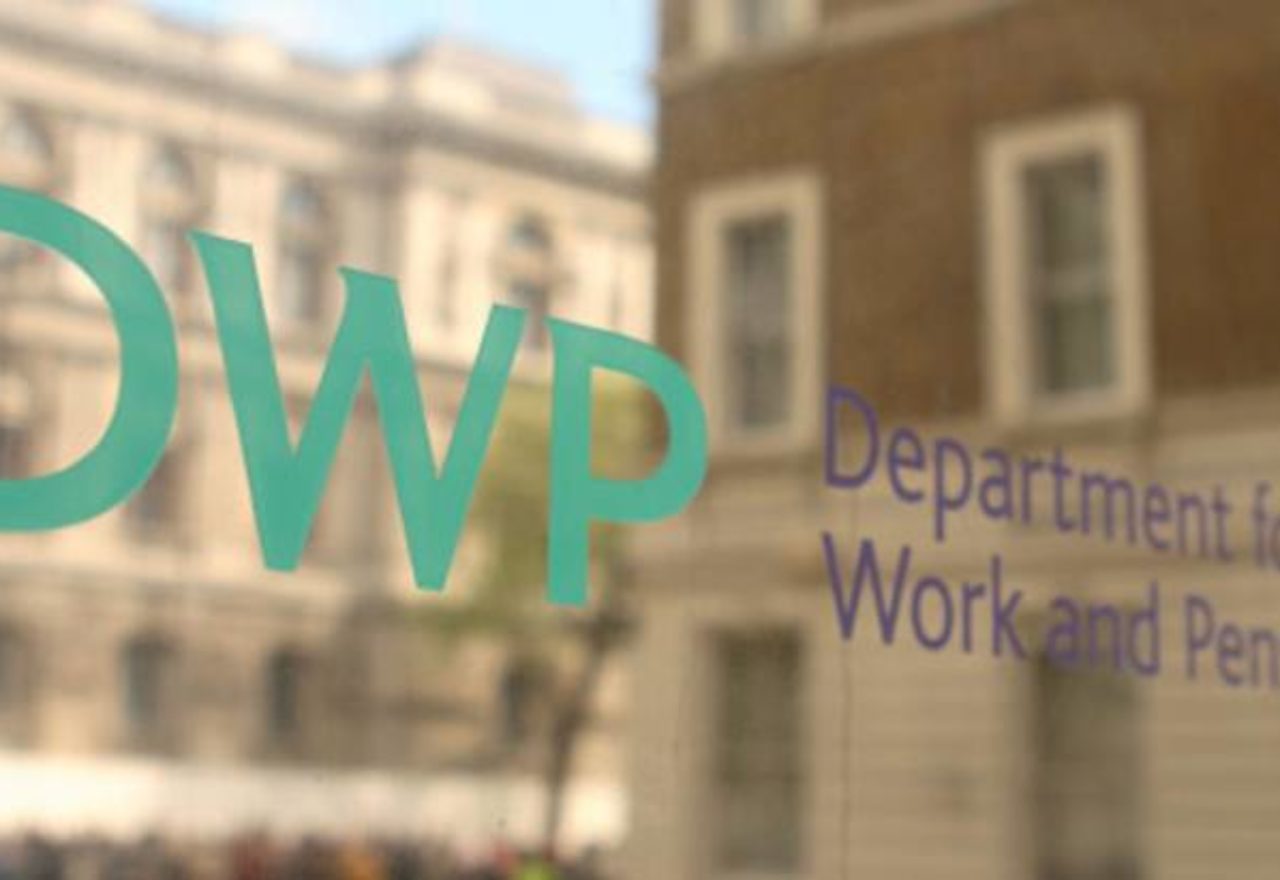 If you have been accused of benefit fraud, you are probably going through a stressful and challenging time. You are likely apprehensive about your upcoming court date, wondering what will happen on the day, and worrying about whether you may face time in prison.

If you’re running over the events in your mind, you might be questioning whether there is a defence available to you that may lower your sentence or help you avoid it altogether.

In this article, we seek to address these types of questions. The article summarises the offence of benefit fraud, considers the types of evidence that the prosecution are likely to use to try to prove their case, and explains the maximum sentence for the different types of benefit fraud. Finally, we review the defences that may be available for you to rely upon and point out where to go for more help.

An overview of the offence of benefit fraud

Benefit fraud occurs where you intentionally claim benefits to which you are not entitled. This may arise through failing to report a change in circumstances – for example, a return to work or change in childcare arrangements – or it may arise through providing false information.

Benefit fraud can be prosecuted under various different offences, depending on what took place and how serious the conduct was perceived to be. These include fraud by false representation, conspiracy to defraud under the common law, and false accounting under the Theft Act 1968. Offences specific to benefit fraud include:

If you are suspected of benefit fraud, you will be notified by the Department of Work and Pensions (DWP), HM Revenue and Customs (HMRC), or another relevant agency. An investigation will be undertaken into your case. You will usually be asked to attend an interview under caution. Note you are entitled to have a legal representative with you at this interview.

Benefit fraud does not always result in a criminal case. You may be asked to pay back the overpaid money, and it is common for benefits to be reduced or stopped altogether (temporarily or permanently). Depending on the benefit itself, your benefit can be stopped for up to three years. Certain benefits are excluded from sanctions, which means that they cannot be stopped even if you are convicted of benefit fraud. These include any payments relating to the care of children or vulnerable persons. Fines are also common, so in the absence of prison time you may also be fined by the DWP or HMRC.

More serious cases are prosecuted by the Crown Prosecution Service (CPS) in court. This usually only occurs in more serious cases, for example where the recoverable benefit is £5000 or more, where false identities, false personal details, or false documents have been used, or where there is evidence of premeditation or organised fraud.

What kind of evidence is used in benefit fraud cases?

To prove that you have provided inaccurate information, the prosecution is likely to rely both upon the information that you gave in your benefit applications and any evidence that they have since collected. For example, if they say that you provided false information regarding your earnings, the prosecution may obtain and rely upon your bank statements. If you allegedly made a false statement regarding your state of health, the prosecution may seek to obtain evidence from your doctor to disprove this. If you said that you lived at an address that was not your own, they may try to prove that you were, in fact, living elsewhere. On occasion, they may use CCTV footage as evidence of the fact that you were not living where you claimed. The prosecution will need to show that you gave the false information to the benefits agency intentionally, not by accident.

Your own evidence in respect of what took place is likely to be important, should you decide to give testimony. Whether or not to testify is a matter for you to decide, and when making this decision, it is a good idea to seek the advice of a solicitor.

What is the maximum sentence for benefit fraud cases?

The maximum sentence for benefit fraud depends on the charge under which you are prosecuted.

When deciding upon the sentence, the court will look at your culpability. This means how much you are to blame for what happened. You will have a higher culpability if you planned the fraud significantly or planned it as part of a group. You will have lower culpability if the claim was not fraudulent from the outset or if the fraud occurred through intimidation or exploitation. The court will also consider the size of the sum of money that was obtained.

For example, dishonest representations to obtain benefit of £500,000 or more, where there is a significant level of premeditation, could lead to a sentence of over five years’ imprisonment. By contrast, the same offence, where the sum of money fraudulently obtained was up to £5000 and the level of culpability was low, would lead to a fine representing one week of your income, or a community order.

What are the applicable benefit fraud defences?

To be convicted of benefit fraud, the court will need to find that you acted dishonestly. It will be a defence to show that errors in your benefit claim were not intentional. When considering whether your behaviour was dishonest, the court will assess:

In some circumstances, you may be able to rely upon a ‘general defence.’ This type of defence relates to the person accused rather than the crime itself. The following general defences may apply to the charge of benefit fraud:

Duress: You may be able to rely upon the defence of duress, if you were forced or pressurised by a person or a set of circumstances to commit benefit fraud. You may be able to rely upon this defence if a relative or partner bullied you into committing benefit fraud for their own gain. The court will consider how serious you believed the consequences would be if you did not commit the offence.

Insanity: To succeed in this defence, you need to go further than simply show that you were suffering from mental health issues at the time of the offence. You would need to show that due to mental illness, you lacked the ability to reason such that you did not know that the act that you were doing was against the law. This could mean that either you were unaware that the information you were providing was false, or that, due to your mental health issue, you did not understand that providing false information was a crime.

Mistake: This defence could apply if you were mistaken as to certain factual circumstances and would not have committed the offence is you had known otherwise. For example, you could rely on this defence if you genuinely believed that your income was less than in fact it was. You cannot rely on your mistaken understanding of the law as a defence. This means that you being unaware of your obligation to update the benefits agency regarding your change in circumstances is not a defence.

A successful defence may lead to you being acquitted. Alternatively, it may lead to you being convicted of a less serious offence, which usually will entail a more lenient sentence. Benefits entitlement can be complex, so it is tough to describe how any defences might affect your benefits claim going forward. If you think you may have a valid defence, seeking legal advice is likely to make all the difference.

Where to find help with benefit fraud offences

If you or a loved one has been accused of benefit fraud, don’t panic. Contact Stuart Miller Solicitors today. Our friendly team of criminal defence experts are here to help you with robust advice, and realistic guidance on your options. Call us for a no-obligation consultation today.