Do the police check a bail address? 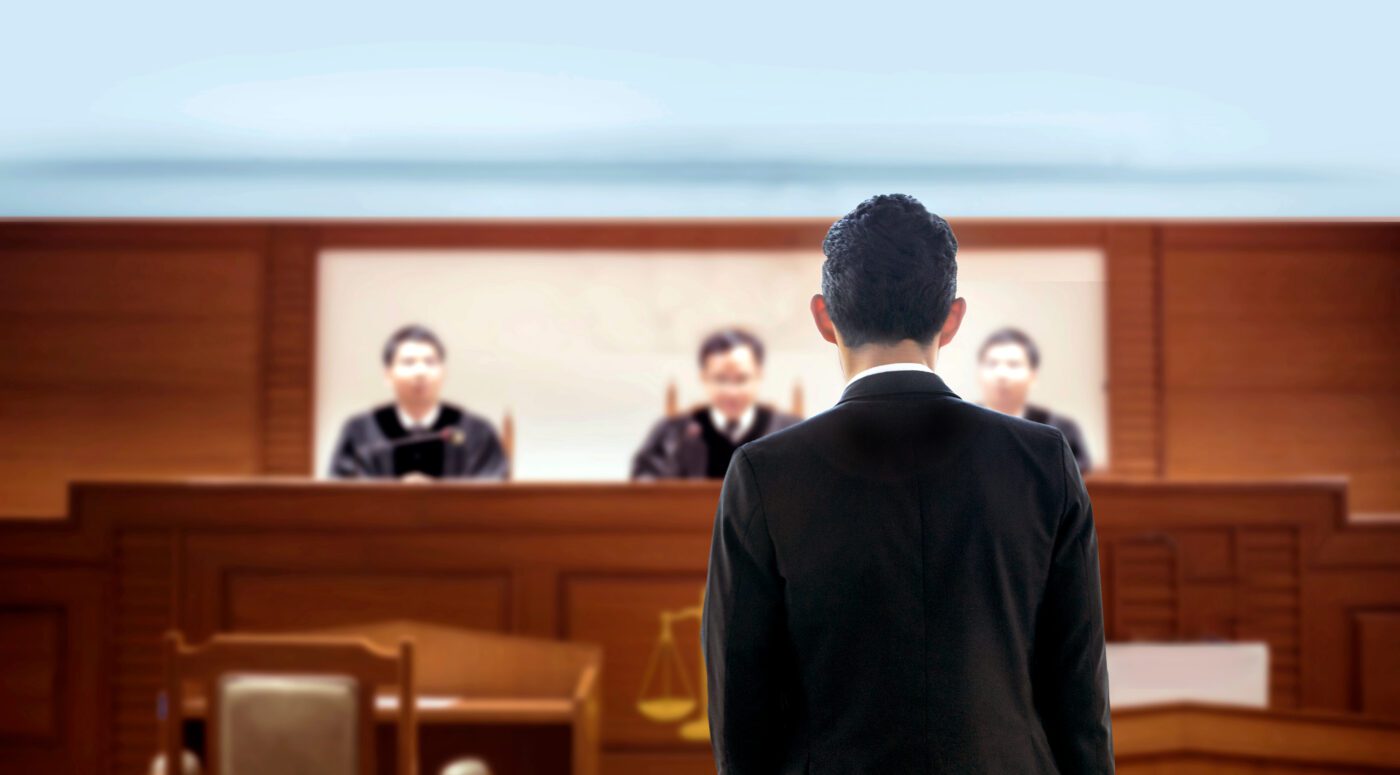 Whilst bail conditions can feel restrictive and frustrating, most would agree that bail is a much better option than being remanded in custody. Whether or not you are granted bail represents an important decision in the prosecution process. Being remanded in custody is a severe restriction on your civil liberties; both the police and the court are duty-bound to consider whether it is necessary to keep you in jail pending your trial, or if less restrictive means are available. Therefore, in many cases, bail will be granted by the police, and later by the court post-charge. However, if you breach your bail conditions you could be at risk of being remanded into custody. If you are between places, or waiting for a permanent home, it isn’t always easy to know which address to give as your bail address. The general rule is that you should give the address that you are actually sleeping at, not an address that for example, your mail gets sent to but that you do not actually stay at.

In what circumstances will you be granted bail?

There are several different situations where you could be granted pre-charge bail:

Where you have been released on pre-charge bail, breach of your bail conditions is not a criminal offence. However, the police are allowed to arrest you if you are believed to have breached your bail conditions. This means that it is very important to provide an accurate bail address.

Section 4 of the Bail Act 1976 sets out a general right to bail. This means that the presumption is that you are entitled to bail unless specific exclusions apply. The general right to bail does not apply to those accused of murder, manslaughter, or serious sexual offences. It also does not apply to certain Class A drug users who have failed to undergo mandatory drug testing. The exceptions to the right to bail are complex and vary depending on the offence category.

What is the purpose of bail conditions?

Bail conditions are not supposed to be punitive. The purpose of bail conditions is to address any of the risks that would occur if you were released unconditionally. For example, the bail condition to report to the police station is designed to address the risk of you absconding. In some cases, one of your bail conditions could be that you are prohibited from driving. However, the court would need to be satisfied that this restriction was necessary and proportionate to managing the risk that you would pose if you were allowed to drive.

When you are bailed to an address, it means that one of the conditions of you being released from custody is that you stay at that address. This is to ensure that you do not abscond. If you breach this condition of your bail by staying elsewhere, you could be arrested.

If you wish to change address and you are on police bail, you should notify the police that you wish to change your bail address. If you are on court bail, you must notify your criminal defence solicitor. Usually your solicitor will contact the prosecutor to seek to vary your bail conditions with consent, i.e. without the need for a court hearing. This avoids the cost of making a bail application to court.

Electronic tagging should only be used in circumstances where if you were not electronically tagged, the only other option would be to remand you in custody. The time that you spend subject electronic tagging must be deducted from your sentence if you are convicted.

If you apply to amend bail, the court will consider whether the conditions that have been imposed are necessary, proportionate, and capable of being enforced. It is also possible for the prosecutor to apply to amend your bail conditions, where new information comes to light which was not available when the original bail decision was taken. This could lead to more severe bail conditions being imposed.

Will the police verify your bail address?

If you have been arrested for an indictable offence, Section 32 of PACE determines that the police have the right to enter and search your home. Therefore, it is possible that the police may attend your home for the purpose of conducting a search. Once the relevant searches have taken place, the police are unlikely to attend your house to check on you whilst you are on bail unless you are suspected of breaching your bail conditions or of committing further offences.

How can you challenge your bail conditions?

Generally, when deciding whether to grant you bail the court will look at your history of offending, your risk of absconding, and the risk of you interfering with witnesses in your case.

The court will also consider the likelihood of you committing further offences whilst on bail. Where you are facing a lengthy prison sentence if convicted, the temptation to abscond will be considered to be higher. Your criminal defence solicitor can help prepare a detailed bail application explaining to the court factors relevant to your personal circumstances which would make you less likely to abscond, such as caring responsibilities. If you wish to make a bail application, discuss this with your criminal defence solicitor.

If you need help with your bail conditions, make sure you have instructed a criminal defence solicitor that you can rely upon. You are not obliged to stick with the same firm that represented you at the police station. Make sure that your legal representatives have your best interests at heart! At Stuart Miller Solicitors, you can be assured that you will receive excellent service from our experienced team. Contact us for a no obligation consultation today!

What is on bail but not charged?