If you or someone you care about has been charged with a Sexual Offence, it stands to reason that you might be curious about other Sexual Offences cases. In particular, you might be interested in knowing what past cases were about, and how guilty parties were punished. 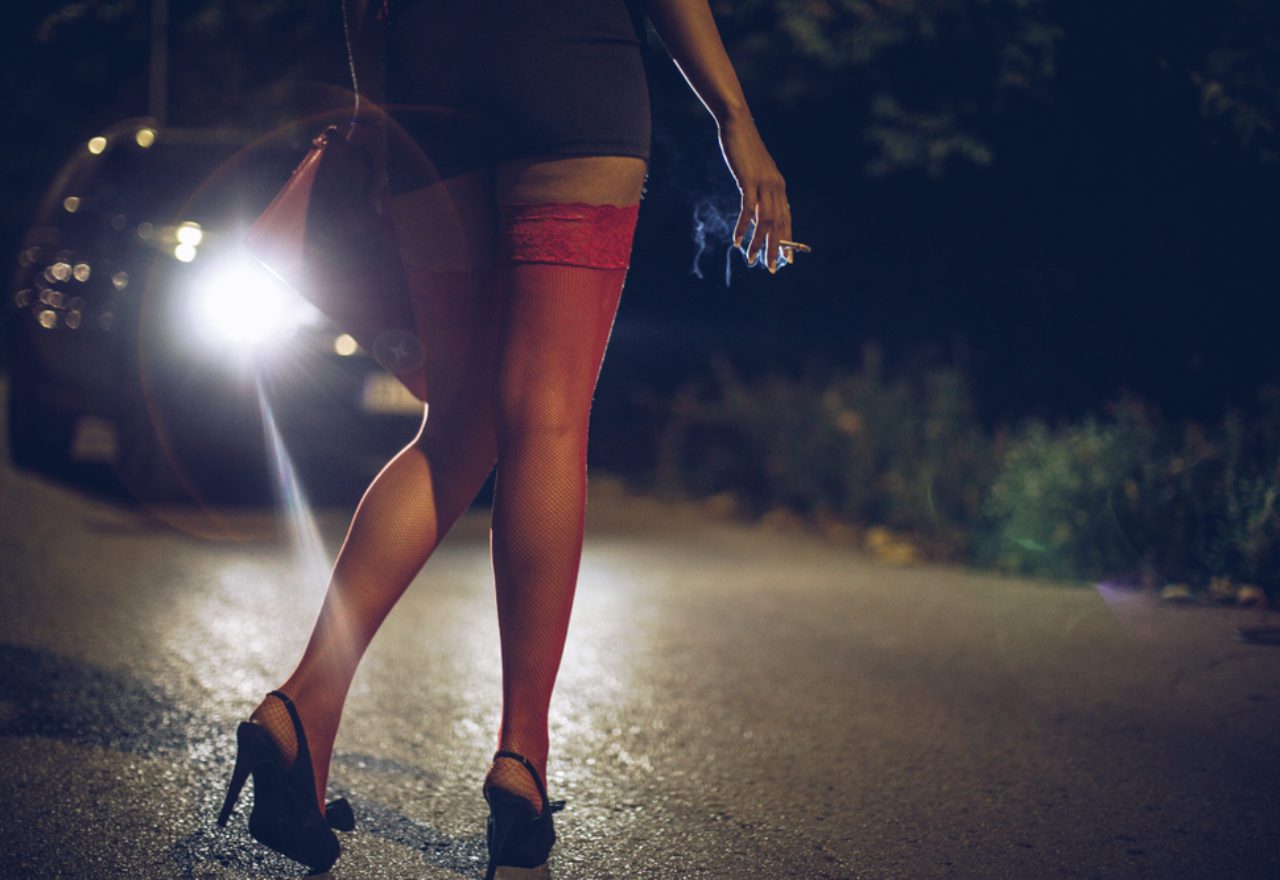 Whether you actually committed the crime or not, being accused of anything involving sexual offences can be devastating. If you or someone you care about is facing such a charge, you are likely confused, stressed, and worried about what might happen next. While sexual offences are a highly complex area of English criminal law, having some basic knowledge of the offence, potential sentences, and defences to the crime can help. What also helps is getting familiar with other cases in this category and understanding how the courts dealt with them, as this might indicate what could happen in your case.

What is a sexual offence?

Sexual offences – or just ‘sex offences’ – involve a broad range of crimes, which vary not only in the actions that constitute them but also in their severity. For the most part, sexual offences are governed by the Sexual Offences Act of 2003, but judges also draw from a number of case precedents (i.e. previous real life cases that have gone through the court system). Practically, this means that the law on sexual offences changes all the time, but the fundamentals are fairly set in stone.

The category of sexual offences includes crimes such as:

What makes most of these activities criminal in certain circumstances, and thus what makes these sexual offences, is that there is sexual intent, a lack of consent, or the involvement of a child.

While many alleged sexual offences are appropriately prosecuted, there remain examples where people are falsely accused or their involvement in a given crime is somehow misrepresented by the prosecution, which could lead to them being punished more harshly than they deserve with devastating consequences for themselves and their families. The team at Stuart Miller Solicitors has been handling these cases for years and has the expertise to help you navigate the specifics of your case.

Some of Stuart Miller Solicitors’ notable successes in this category include:

What are the sentencing guidelines for sexual offences?

With crimes falling under the category of sexual offences being so broad, there is no precise blueprint of exactly what sentence a given case might attract. That said, there are some guidelines to sentencing sexual offences that can give you an idea of how your case might be treated. Note that sentences may be increased or decreased when the court looks at the culpability (blameworthiness) of the defendant and the harm caused to the victim.

Generally speaking, prison terms for sexual offences can range between three months to life imprisonment for the most serious offences, like rape. One-off and relatively minor sexual offences, sit at the lower end of the punitive scale yet could still attract anything from community service to up to 18 months’ imprisonment, depending on how serious the offence was and whether vulnerable individuals (children or adults) were involved. Examples of sentencing ranges include:

In addition to sentencing, it is highly likely that your details will be kept on your criminal records, which may be seen by prospective employers and other parties, and that your name will be added to the sex offenders register. A consequence of the latter is having to report to probation officers on a regular basis and have restrictions imposed on your life, including rules on where you can live, work, and times and places you can be present in public.

What are possible defences for sexual offences?

Understandably, if you are facing a sexual offences charge you are likely thinking hard about what defences you might be able to raise. Getting advice from an experienced solicitor is always the best approach when considering defences, but this general information may be helpful as you prepare to meet with your solicitor:

If you or someone you care about is facing a sexual offences charge, and whether it is something highly serious like rape or less serious like possessing a few pornographic materials, contact the criminal defence experts at Stuart Miller Solicitors. Our team has decades of collective experience in handling cases of this nature, and we can meet with you in person, on the phone, or online to advise in a friendly and completely non-judgemental manner. Get in touch today to find out more about how we can help.