If you or someone you care about has been charged with Money Laundering, it stands to reason that you might be curious about other Money Laundering cases. In particular, you might be interested in knowing what past cases were about, and how guilty parties were punished. 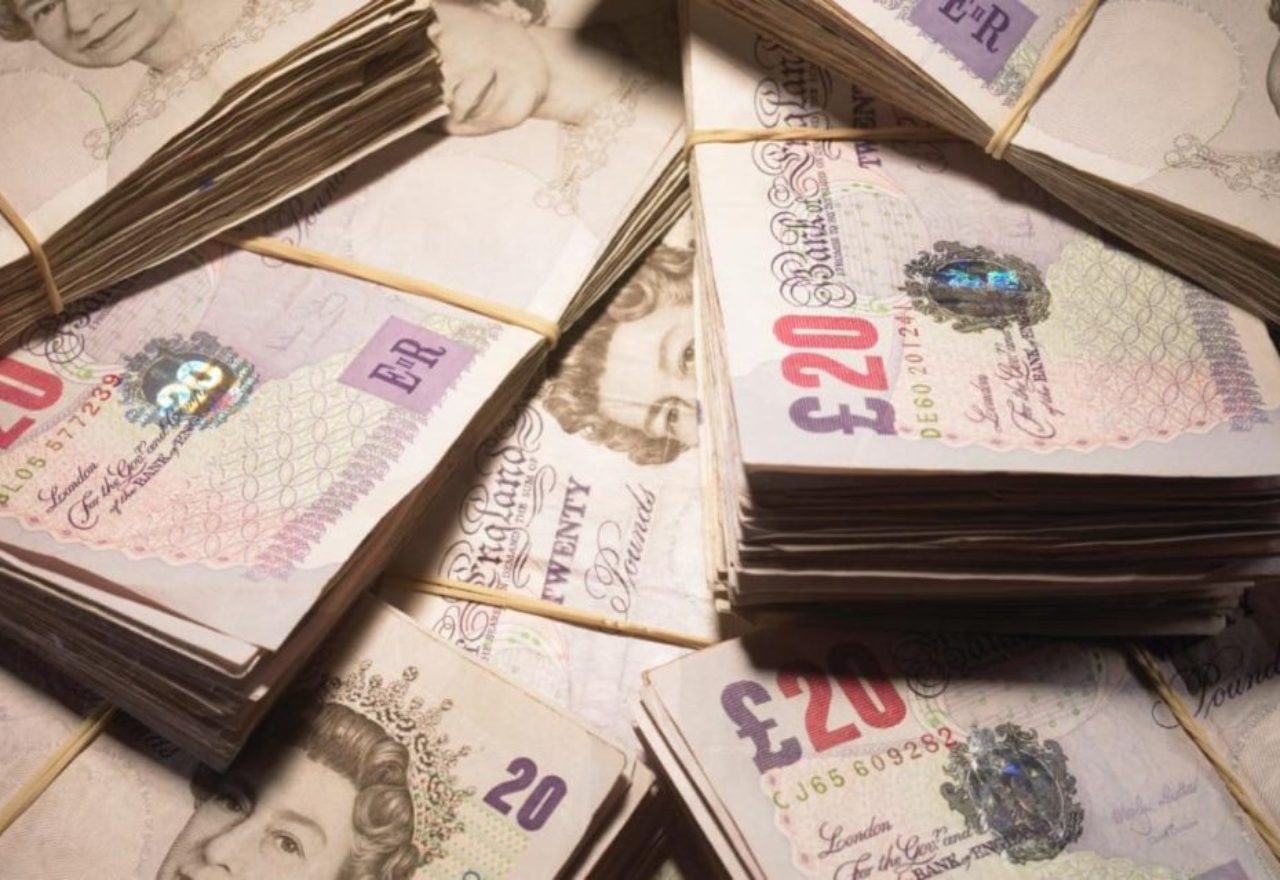 Being charged with an offence as serious as money laundering can be frightening. The government has made extensive efforts to clamp down on money laundering in the UK, and as such the criminal justice system can treat offenders harshly. You might be wondering what will happen at your trial, what punishment you might face, and how you might be able to defend yourself. As you begin to prepare a defence, knowing how other money laundering cases in this category have been treated by courts (what happened, what sentences were received, etc.) can set your mind at ease about the many unknowns that you face.

What are money laundering offences?

In the UK, money laundering is dealt with by the Proceeds of Crimes Act 2002, the Sanctions and Anti-Money Laundering Act 2018, and a series of complex national and international anti-money laundering (AML) regulations.

The team at Stuart Miller Solicitors deal with money laundering and fraud cases on a daily basis. Many times, the first instance in which you receive details about the offence you are alleged to have committed will be the police interview (and even then, you may not get much information from the investigating officers at all). Ensure you have an experienced money laundering defence solicitor with you at this meeting, as the police can use highly complex techniques to get information out of you and you need to protect yourself from self-incrimination.

What are the sentencing guidelines for money laundering offences?

Sentencing for money laundering cases can be complex because of the sheer number of ways in which the offence may be committed, and the different amounts involved. Generally, the more money involved, the harsher the punishment.

Money laundering may also entail other consequences, such as ancillary orders (additional restrictions on your financial and business life, for example: confiscations, requirements to pay reparations, and paying compensation).

As with other criminal prosecutions, money laundering cases have to be dismissed if there is not sufficient evidence to convict, but where there is evidence against you, you may be able to rely on one of the following general defences to have your sentence reduced or case thrown out altogether:

While not strictly a defence, you might also be able to reduce your sentence for money laundering by entering an early guilty plea. If aged 18 or over, you could reduce your sentence by as much as one third by pleading guilty ‘early on’ (which means anytime up to the first hearing at the Magistrates or Crown Court).

If you would like to speak to a highly experienced criminal defence solicitor with money laundering expertise, look no further than the team at Stuart Miller Solicitors. You can arrange a friendly and non-judgemental meeting in person, online, or by telephone by going to our Contact page, and you can even send us WhatsApp messages to get information on next steps if you prefer.