If you or someone you care about has been charged with GBH Section 18, it stands to reason that you might be curious about other GBH Section 18 cases. In particular, you might be interested in knowing what past cases were about, and how guilty parties were punished. 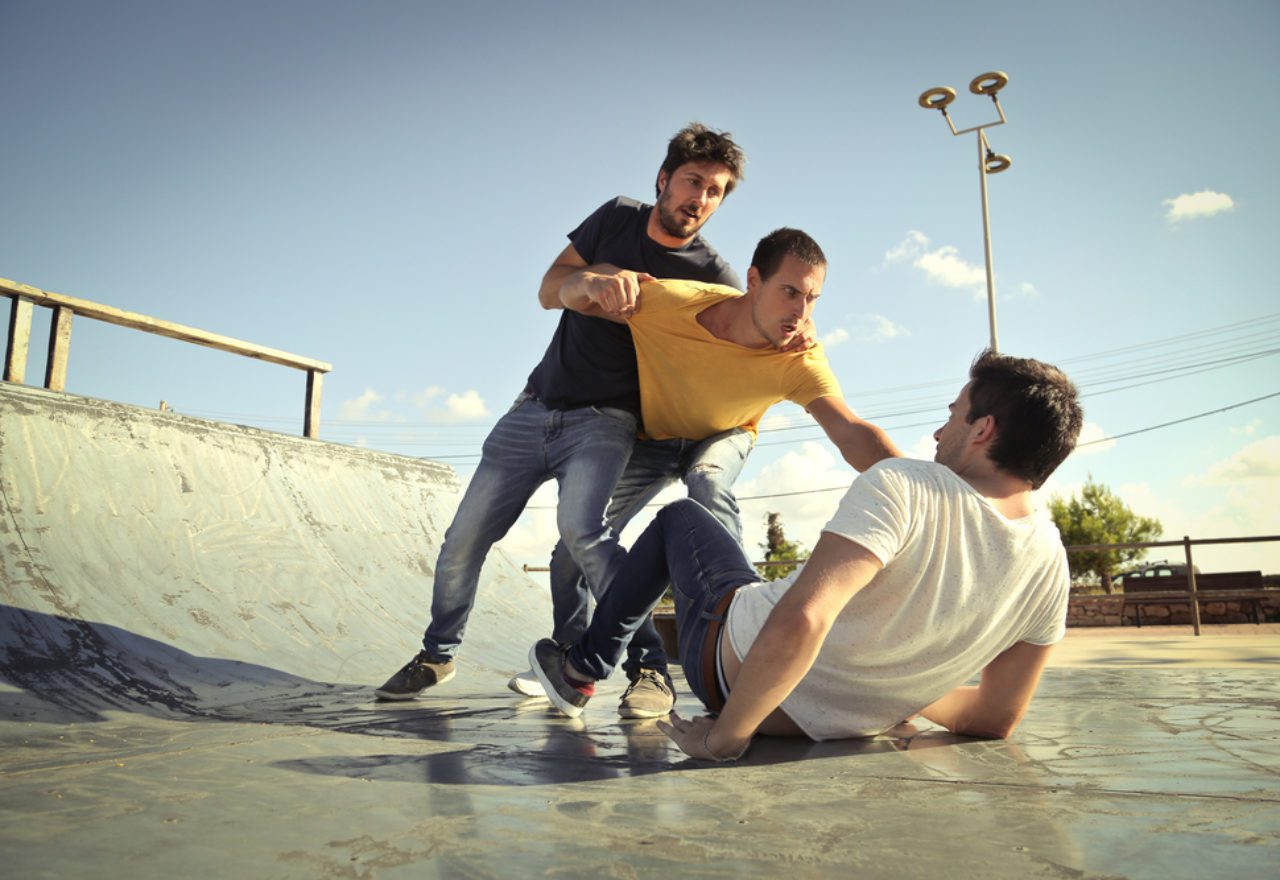 Have you been accused of GBH with intent, also known as the GBH Section 18 offence? If so, you likely have a lot of questions about what the law says, what might happen to you and how you might be punished. While every case is different, it does sometimes help to see how other cases in the same category have been treated. This might give you an idea of what could happen in your case and may set your mind at ease in preparing your defence.

What is a GBH Section 18 offence?

Grievous bodily harm, GBH, is a very serious offence under English criminal law. GBH is said to occur when severe physical harm is inflicted on one person by another. When a person inflicts this level of harm on another person intentionally, it is said to be a Section 18 offence, which is covered by the Offences Against the Person Act 1861.

This is to be differentiated from a Section 20 offence, which occurs when that same level of harm is inflicted on another person, but there is no intention to do so (for example, a Section 20 offence may be committed if someone pushes a person away from them in a fight and that person stumbles backwards, trips on something, and sustains a severe cut in the process).

Because of the severity of GBH section 18 offences, the police have a wide range of powers to collect evidence that may support the Crown Prosecution Service’s (CPS) case against you. The police will not be able to do so immediately, but they can quickly obtain permission from the magistrate to search your personal belongings, whether they be in your house, your car, or even in your workplace.

The team at Stuart Miller solicitors have many years of experience in defending cases involving GBH section 18 and have been able to secure acquittals and case dismissals for countless cases in this category. Examples include:

What are the sentencing guidelines for GBH Section 18 offences?

Typically, sentences for GBH Section 18 offences can be anywhere from three years to a maximum of life imprisonment.

In deciding what sentence to give you, the court will look to a number of factors that could aggravate or mitigate. In plain terms, this means that it could make your punishment worse or it could make your punishment lighter. An aggravating factor might be the fact that you inflicted this violence upon someone as part of a gang activity, whereas a mitigating factor might be that this was your first offence and you were in such a high state of stress that you were acting out of character in getting into a fight.

What are possible defences for GBH Section 18 offences?

If you get arrested under suspicion of grievous bodily harm, you will be taken to a police station. This will be the first opportunity you have to ask for a solicitor to visit you. At this point, you will be able to start preparing your defence.

In addition to these special offences are a series of general defences that relate to the person accused and not to the specific circumstances of the crime itself. These include:

If you need additional help with a GBH Section 18 offence, either one that you are facing yourself or that you are helping a loved one to deal with, contact the team at Stuart Miller Solicitors today. Our highly experienced team of criminal law experts will be able to help you prepare a defence and give you the best advice on how to move forward with your case.