If you or someone you care about has been charged with a Cybercrime offence, it stands to reason that you might be curious about other Cybercrime cases. In particular, you might be interested in knowing what past cases were about, and how guilty parties were punished. 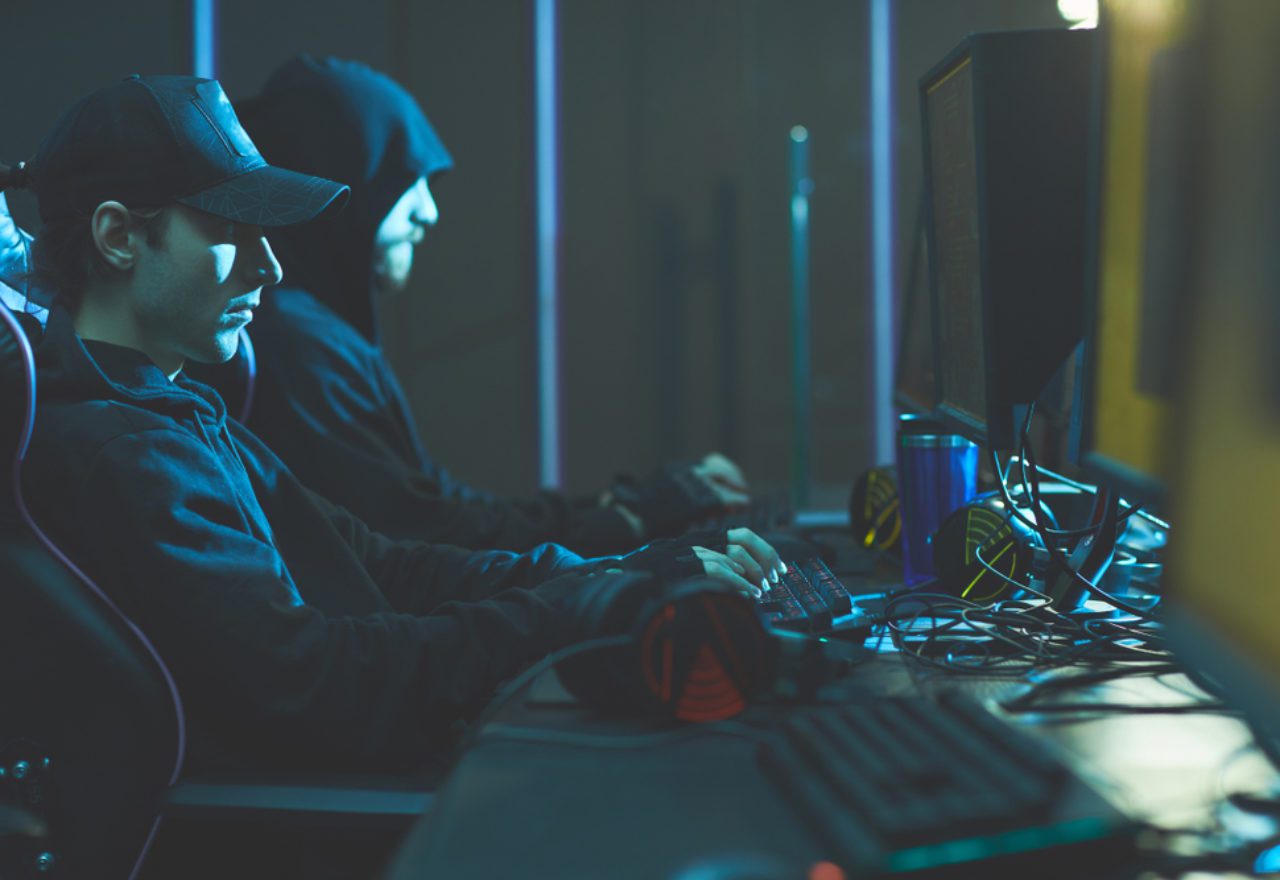 Cybercrime is now one of the most prevalent types of crime that occurs in the UK and many people end up accused of cybercrime offences even when they had nothing to do with the cyberattacks or hacking that took place. Even where individuals are involved, and admit to this, there can be unreasonable punishments levied against offenders, meaning that having the assistance of an experienced cybercrime solicitor is vital. If you or someone you care about has been accused of cybercrime, you might be interested to learn about how the courts have treated cybercrime in the past and what you might be able to do to compile a successful defence. Keep reading to find out more.

What are cybercrime offences?

In recent years, the UK government has taken an increasingly harsh stance on cybercrime, which is considered to be a threat as serious to national security as terrorism.

There are a number of different offences that constitute cybercrime, and the prosecution will decide which one (or ones) to prosecute depending on the specifics of the crime and how best the legal system can respond to the particular harm that occurred. For example, a person may hack a computer to commit serious financial fraud, and it is better for the prosecution to accuse the individual of fraud than it is a lesser offence involving mere hacking. That said, usually the prosecution will indict an individual on several offences relating to the cybercrime, which may include:

In addition, there are a number of crimes that can be enabled by cybercrime, and in those circumstances the enabled crime is charged alongside any specific cybercrime offences. These include:

Instances of cybercrime are increasing as the world becomes ever more interconnected, and as London’s leading cybercrime solicitors, the team at Stuart Miller Solicitors have considerable experience in defending these types of crimes. Stuart Miller Solicitors have managed to ensure dismissals for many accused individuals, and even where there have been guilty pleas, the team has ensured that the legal punishments were as lenient as possible. Examples include:

What are the sentencing guidelines for cybercrime offences?

Because cybercrime can be prosecuted as one or several different offences, there is no strict blueprint as to what any given cybercrime sentence will be. It may be that the offence is less serious and can therefore be punishable by a fine or a community service order, or it may be the case that the harm caused by the attack was such that a prison sentence is warranted. Much depends, of course, on the underlying offence that is charged.

What are possible defences for cybercrime offences?

Prosecuting cybercrime can often be very difficult because the evidence needs to tie the offending activity directly to a particular individual, and that may be tough where devices such as laptops or mobile phones are used for the relevant activity or communications (it is, after all, not always easy to prove who was operating the device at the time).

Most of the time, a cybercrime defence solicitor will construct arguments seeking to discredit this evidence or argue that the way in which it was obtained was unlawful. For example, if evidence was obtained by the police pursuant to an unlawful phone tapping of that individual, then the evidence will be deemed inadmissible and the case might well be dropped.

Where there is sufficient evidence to convict an individual, however, the solicitor must instead focus on certain circumstances that affect the culpability (how guilty a person is) of the individual in the moment. If one of the following defences are successful, the applicable sentence might be reduced or the case could be thrown out altogether:

What is key in raising a successful defence is telling your solicitor everything you remember about the circumstances leading up to the offence and everything you know about your own involvement. Being 100% transparent about your role is critical to ensuring that the solicitor can determine the correct approach in building your defence, even if that means admitting things that you are not proud of.

To get more information about cybercrime offences and how they are prosecuted, please get in touch with the team at Stuart Miller Solicitors today. Our highly experienced team has handled countless cybercrime cases and can assist you with all aspects of building a defence, helping you to minimise the impact of the prosecution on your personal and professional life.