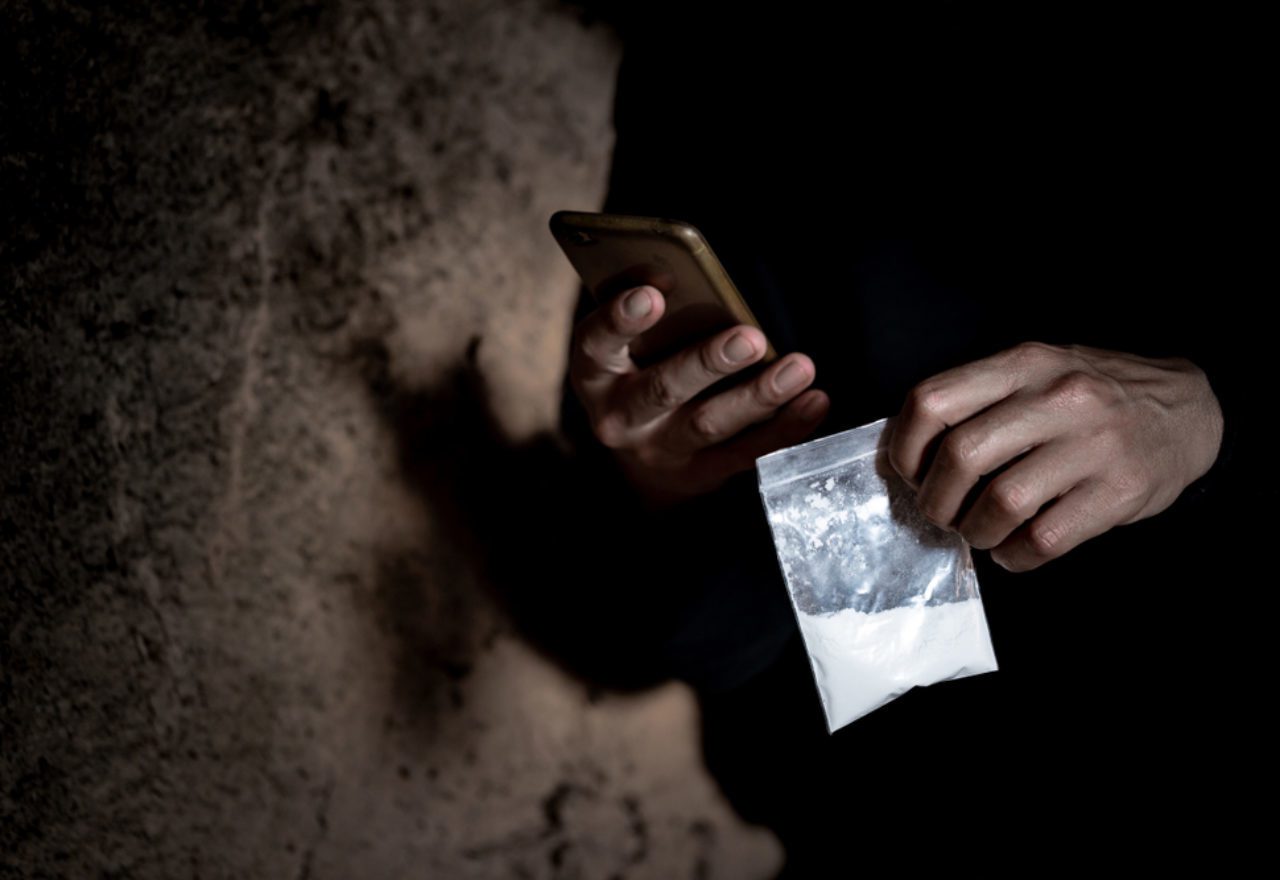 What is a conspiracy to supply class A drugs offence?

The crime of conspiracy to supply class A drugs is governed in part by the Criminal Law Act of 1977, but the term ‘conspiracy’ is not actually defined in that law. Rather, the legal understanding of the term is built around the notion of ‘agreement’ and can be broad ranging covering many situations. Instances that might be considered conspiracy to supply class A drugs include:

What are the sentencing guidelines for conspiracy to supply class A drugs offences?

The courts take conspiracy to supply class A drugs offences very seriously and the maximum sentence that could be given for involvement in supply of class A drugs is life imprisonment and a hefty fine. These cases will always be tried at the Crown Court because of how serious they are.

What are possible defences for conspiracy to supply class A drugs offences?

While not formally a defence, you may also be able to reduce your sentence through entering an early guilty plea. If you did actually commit the crime and there is strong evidence against you, entering an early plea could lead to as much as one third of your sentence being removed (assuming you are over the age of 18 years). If you enter this plea before proceedings commence, you can benefit from a greater reduction. By contrast, entering a late plea could have little to no effect on your sentence.

To get more assistance with a conspiracy to supply class A drugs case, either one you fear facing or have actually been charged with, contact the experts at Stuart Miller Solicitors today. Our highly experienced and friendly team will guide you through what is likely to happen with the case and advise you on how best to prepare a defence. Whether your preference is for meetings online, on the phone, or face-to-face, get in touch today to find out how we could help with your case.