Can you go to jail for touching someone in the UK? 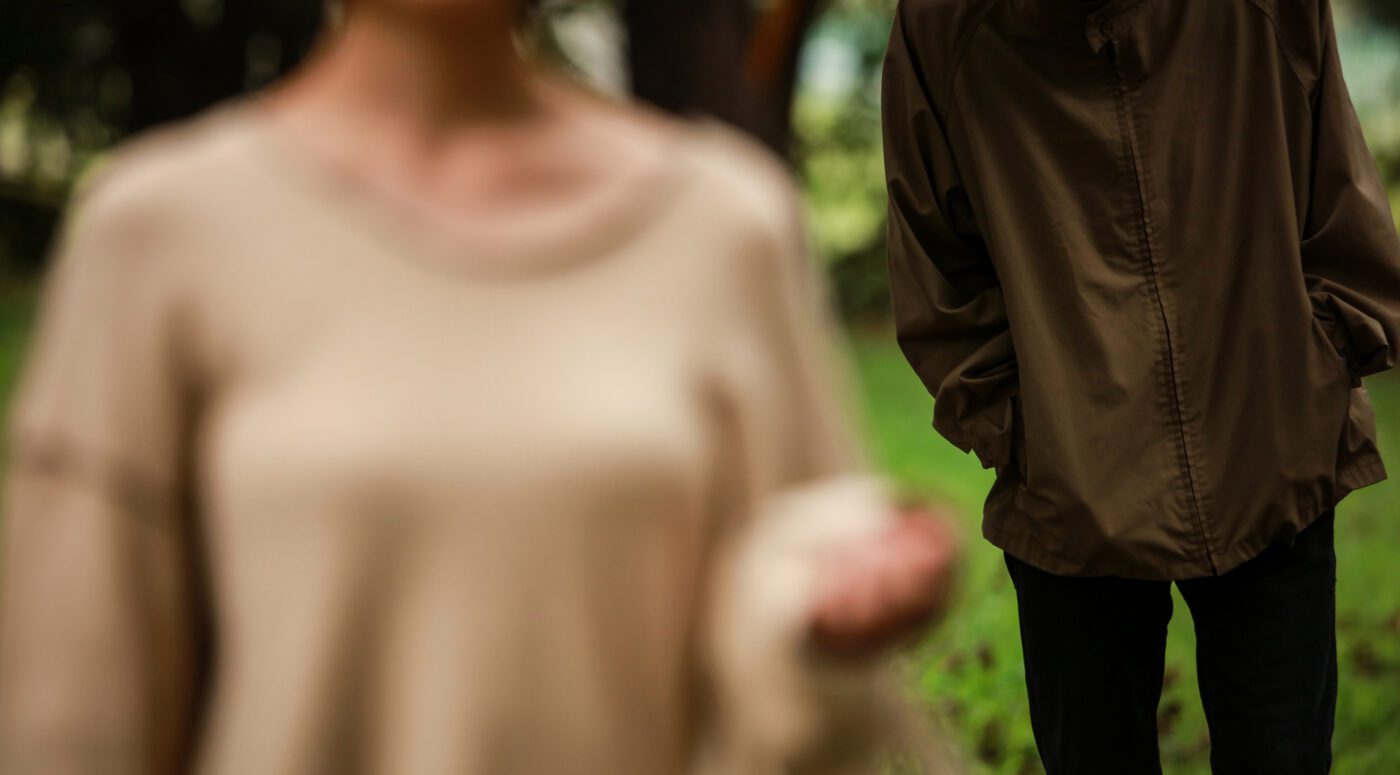 There are many occasions in life where we touch another person accidentally and without their consent, whether it is brushing past a person whilst getting off a bus, knocking into someone on a crowded sheet, or standing on their foot whilst queuing to get a drink at a local bar. Whilst using unlawful force against a person, or threatening to, can comprise the offence of common assault, the good news is that the law provides for these everyday instances of accidental contact. Therefore, where it truly was an accident, did not cause any noticeable injury, and occurred in the everyday milieu of activity, you are unlikely to find yourself convicted of assault.

However, these exceptions aside, using or causing a person to apprehend the use of unlawful force against them is common assault. Moreover, sexual touching of a person without their consent also comprises a criminal offence. Sexual touching is defined widely in the law; it could include an unwanted massage or pat on the leg as well as more serious conduct. If you find yourself in the unenviable position of being accused of unlawful touching, it helps to understand the law. This article explores these different offences, provides examples, and looks at the sentence that you could face if you are convicted.

What is the offence of sexual touching?

Sexual touching is also known as sexual assault. It is set out at Section 3 of the Sexual Offences Act 2003 (SOA). This offence is committed where:

This offence only applies to incidents that occurred after the SOA came into force on 1 May 2004. Older offences will be prosecuted under the previous legislation that was in force, as explained below.

This is an objective test because it looks at the belief of the reasonable person – your own perception of whether the act was sexual will not be the deciding factor. Sexual assault can include unwanted kissing, attempted rape, touching someone’s breasts or genitals including through clothing, and touching or rubbing any other part of a person’s body for sexual pleasure. It could also include lifting up someone’s skirt or pressing against them for sexual pleasure.

Sexual assault occurs where the victim does not consent to the activity. The SOA defines consent as a situation where a person ‘agrees by choice and has the freedom and capacity to make that choice.’ A person under the age of 16 is deemed not to have the legal capacity to consent. Therefore sexual assault can be committed against a minor, even if they agree to the activity.

What is indecent assault?

Can touching someone (in a non-sexual way) be considered assault?

Non-sexual unlawful touching is covered under the offence of common assault. Common assault is where someone inflicts unlawful force against another person or makes them think that they are going to be attacked.

The offence is set out at Section 39 of the Criminal Justice Act 1988. Technically causing someone to apprehend force is ‘assault’, whereas actually using force is ‘battery’. Common assault does not have to involve physical violence so it could include touching.

However, if the touching occurs accidentally in the course of everyday life, it is not usually actionable because courts have determined that all those who move in society expose themselves to the risk of bodily contact. This means that by deciding to go out and about, you take the risk that someone might touch you. For example, if someone accidentally steps on your toe, this is probably not actionable. But if someone intentionally stamped on your foot, this would be actionable. Criminal proceedings in respect of common assault offences must be brought within 6 months of the incident. This means that if the incident occurred more than 6 months ago, and no court proceedings have started, you are unlikely to be prosecuted for it.

Here are some examples of where touching someone could constitute a criminal offence:

Will I face jail time for unlawful touching?

You could face significant jail time for unlawful sexual touching, but this largely depends on the severity of the offence. If the case is heard in the Crown Court, the maximum sentence is 10 years’ imprisonment, whereas if it is heard in the Magistrates’ Court, the maximum sentence is 6 months’ imprisonment. According to the guide produced by the Sentencing Council, the usual offence range is between a community level order, and 7 years’ custody. The starting point for your sentence will be arrived at by considering your culpability and the harm caused by the offence.

Factors that increase culpability include if the offence was recorded; if it was planned with others; if it was committed in the course of a burglary; if it was an abuse of trust; and if there is a previous history of violence against the victim. Meanwhile, factors that increase harm include if the victim suffered from severe psychological or physical harm; if there was forced entry into their home; if there were also threats of violence; if the incident was prolonged; and if the victim was especially vulnerable.

Assessment of culpability and harm will assist the court in arriving at your sentence starting point. For example, say you are convicted in relation to an incident where you put your hand inside the skirt of an old-aged pensioner whilst travelling on public transport. She was very upset by the incident and now does not want to go out alone, however the psychiatrist did not find evidence of documented psychiatric harm. On these facts, the starting point would be a one-year custodial sentence. You could face a sentence between a high-level community order and a 2-year custodial sentence. Where on this range your sentence would fall will vary depending on the aggravating and mitigating factors present in your case.

If you have been accused of unlawfully touching someone, instruct a criminal defence solicitor with a proven track record. The conviction rate for these types of offences is very low, but you still need to make sure that you have an experienced criminal defence team on your side. With the right representation, you could even get your case dropped before court. Contact the team at Stuart Miller Solicitors for advice and assistance today. 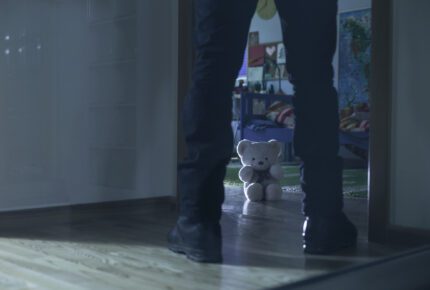