A Guide to Corporate Manslaughter Defences 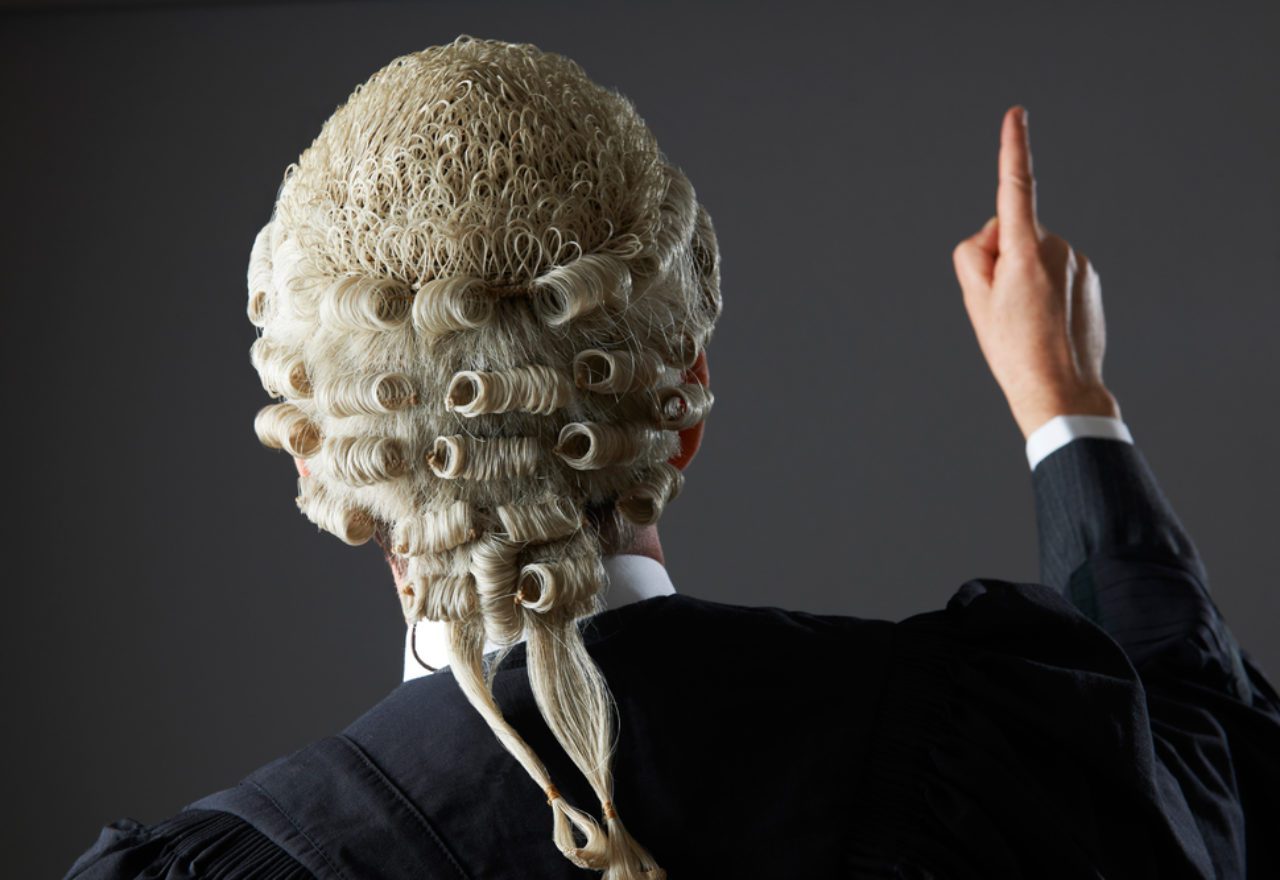 If your company or organisation has been charged with corporate manslaughter you are probably feeling highly concerned. You are most likely wondering about the implications for the company, your colleagues, your customers, and of course yourself. Perhaps you are wondering if the organisation might receive a hefty fine, and whether you may also be prosecuted personally. To clear up some of the confusion around this topic, this article provides some key details about the offence of corporate manslaughter, looking in particular at examples of evidence that the prosecution may take into account, any applicable maximum fines, and importantly, any defences that you may be able to rely upon to avoid conviction altogether or get a lesser punishment.

An overview of the offence of corporate manslaughter

To be convicted of corporate manslaughter, the jury must find that:

What kind of evidence is used in corporate manslaughter cases?

The prosecution will need to show that the failings occurred as a result of systemic failings by the organisation. Therefore, the health and safety policies and records of the organisation are likely to be important evidence.

CCTV footage and witness testimonies of anyone present will also be important in uncovering the events that took place. The prosecution will probably seek to obtain the disciplinary records of employees who were involved as well as the service records of any machinery that played a part in the death. If the death related to a policy or procedure that was recently discussed by senior management, the prosecution will try to obtain minutes of any relevant meetings.

If you are a director or manager of the organisation, your own testimony, should you choose to give it, is likely to be key in showing the extent to which you were aware of the activity that led to the death. You may also be at risk of being personally prosecuted for gross negligence manslaughter, therefore you should definitely seek legal advice before giving evidence.

What is the maximum sentence for corporate manslaughter?

Corporate manslaughter is punishable by a fine to the organisation. The starting point of the fine is £180,000. The maximum is £20 million. The size of the fine depends on the culpability (blameworthiness) of the organisation’s conduct and the harm caused. The court will consider a number of factors in deciding on a fine, including: how foreseeable the injury was (for example, were there warnings or advice that were not heeded?); how far outside of the normal standards of behaviour the organisation fell; and whether there was more than one death or a high risk of further deaths.

What are the applicable corporate manslaughter defences?

Defences are a complex area of law and whether you can rely on a defence depends on the precise facts of your case. That said, corporate manslaughter charges are often defended on the basis that senior management was not responsible for the management of the activity in question. The organisation may defend itself by suggesting that a junior employee was responsible for the failing, and that it took place outside of the knowledge of the senior management team. For example, if the death occurred in a factory, perhaps it was the failure of a junior employee to operate machinery in accordance with their training, rather than a failure in health and safety protocols, that caused the death. Other defences include:

Because corporate manslaughter relates to the wrongdoing of an organisation, general defences such as self-defence, automatism, and insanity do not apply. These defences relate to the mindset of an individual defendant therefore it is not possible to apply them to an organisation, which is composed of a group of individuals, each with their own personal thought processes.

A successful defence may lead to the organisation being acquitted or convicted of a lesser charge, such as an offence under health and safety regulations. It could also lead to directors, managers, or individual employees being convicted of safety-related offences, rather than something more serious like gross negligence manslaughter. Defences to corporate manslaughter are highly fact dependent, so it is always best to seek advice on your case from an experienced solicitor.

Where can I find help with corporate manslaughter offences?

If your organisation has been accused of manslaughter, you need to act quickly to determine the best course of action. Stuart Miller Solicitors is here to help. Our team of highly experienced criminal law experts will provide you with robust, honest, and realistic advice on your case and any applicable defences. Contact us today for a no obligation consultation.