A guide to Vehicular Manslaughter in England and Wales 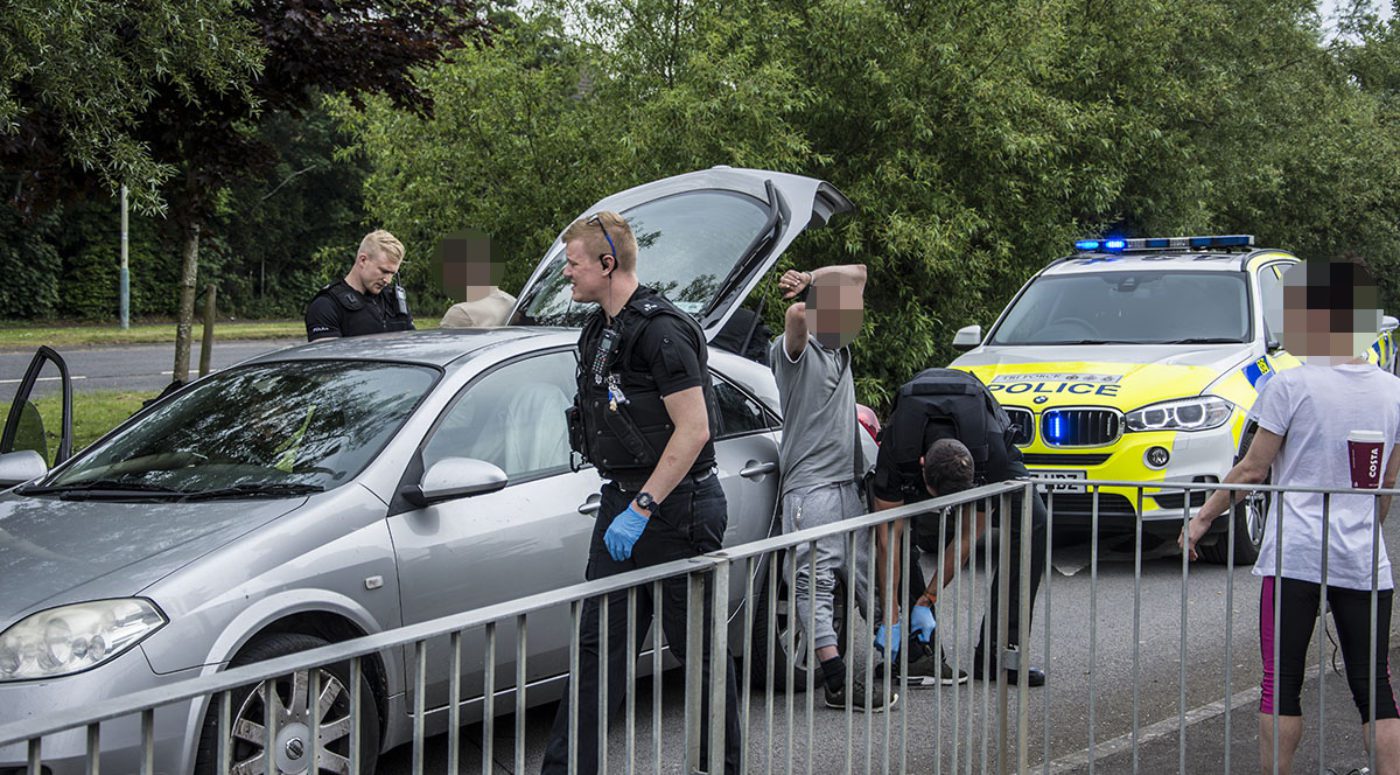 It is commonly accepted that getting into your car to drive is one of the most dangerous activities that you are likely to partake in on a daily basis.

Every year, more than 1700 people in Great Britain are killed in road accidents (this number includes pedestrians and other road users). But what about the unfortunate person who causes a road death? What is the consequence if you kill someone whilst driving? This article looks at the offence of vehicular manslaughter. It provides a definition for this offence and explains how it differs from the offence of death by dangerous driving. If you are the defendant, or the loved one of a defendant, understanding the nuances of these offences is important as it will help you get the best possible outcome in the case.

What is vehicular manslaughter?

Manslaughter relates to offences where a person is killed because of the defendant’s actions, but there is not the necessary mens rea (i.e. guilty mind) requirement to bring a charge of murder. There is no specific statutory offence of vehicular manslaughter in England and Wales. Manslaughter is a common law offence, which means it has been developed through the decisions of the courts over many years.

There are different types of manslaughter that could apply to vehicular manslaughter. These are:

In addition, there is a statutory offence of death by dangerous driving.

What are the legal elements of vehicular manslaughter?

The legal elements of vehicular manslaughter in England and Wales depend on the type of manslaughter that the accused is alleged to have committed.

To prove gross negligence manslaughter, the prosecution have to show that the driver committed a gross breach of the duty of care that they owed to other road users, and that this breach resulted in the victim’s death.

The prosecution must be able to prove that the death was a reasonably foreseeable consequence of the gross breach of duty of care. An example in a vehicular context could be a driver who was aware that his car’s brakes were not working but decided to take the car on the motorway anyway. The car in front of him stopped, and he was unable to stop in time due to the faulty brakes, thereby killing the other driver.

This is where the death arose from an act that was unlawful (in other words, an act that constituted a criminal offence). In addition, the act must have been dangerous.

The defendant must have intended to commit the unlawful act that resulted in the victim’s death. An example could be a driver who drove her car through the city whilst intoxicated on alcohol and cocaine, which she had consumed in substantial quantities earlier that evening, of her own volition. She then failed to stop at a red light and killed a pedestrian.

Voluntary manslaughter arises where the defendant intended to kill or cause serious harm to the victim. However, they have successfully raised a partial defence such as loss of control, diminished responsibility, or killing pursuant to a suicide pact.

Say, for example, a couple make pact to kill themselves together. They agree that they will drive off a bridge whilst one is the driver and the other is the passenger in the same car. The passenger is killed but the driver survives. In these circumstances, a charge could be brought against the driver for voluntary manslaughter.

What are the legal elements of death by dangerous driving?

Causing death by dangerous driving is a statutory offence pursuant to Section 1 of the Road Traffic Act 1988. It was introduced due to the reluctance of juries to convict on the charge of manslaughter.

The charge is worded as follows: ‘A person who causes the death of another person by driving a mechanically propelled vehicle dangerously on a road or other public place is guilty of an offence.’

The legal threshold for a conviction for death by dangerous driving is lower than for manslaughter. The prosecution simply needs to show that:

What is the difference between vehicular manslaughter and death by dangerous driving?

You can probably see that there are cases where the defendant could be charged with either the offence of vehicular manslaughter or the offence of death by dangerous driving.

For example, cases where the defendant was behaving unlawfully as well as dangerously on the road, in a way that caused a death. It is a matter for the Crown Prosecution Service (CPS) to decide which charge to bring.

When making this decision, the CPS will have to consider whether the Full Code Test is met for the charge that is brought, i.e. whether on the basis of the evidence that is available, the court is more likely than not to convict the defendant. This would need to include a consideration of the probable attitude of the jury towards the defendant’s case. Where the evidence is strong enough to support a charge of manslaughter, the CPS would then consider whether it is in the public interest to bring a charge of manslaughter rather than a charge for death by dangerous driving.

Every year, a significant number of people are convicted for death by dangerous driving. Many people have campaigned for the severity of the sentence for this offence to be increased. The government has announced that it will be introducing legal reforms that allow for a life sentence to be given where a death is caused by careless driving whilst under the influence of drink or drugs. However, these changes have not yet come into effect.

What is the sentence for vehicular manslaughter?

The court will consider the culpability of the defendant to come up with a starting point for the sentence. The harm caused by manslaughter is always considered to be high, but the court may in some cases take into account a victim impact statement submitted by bereaved family members when assessing the sentence starting point.

This starting point for a custodial sentence varies depending on the facts of the case and the type of manslaughter:

The court will then consider aggravating and mitigating factors that may increase or reduce this sentence. On average, a defendant convicted of manslaughter will serve 15 years in prison before being eligible for parole.

If you have been charged with vehicular manslaughter or death by dangerous driving, it is imperative that you get in touch with an experienced team of criminal defence solicitors as early as possible. The team at Stuart Miller Solicitors are here to help. We will provide you with specialist advice tailored to the facts of your case. If you intend to plead not guilty, we will help you prepare the best possible defence. Contact us today for a no obligation consultation. 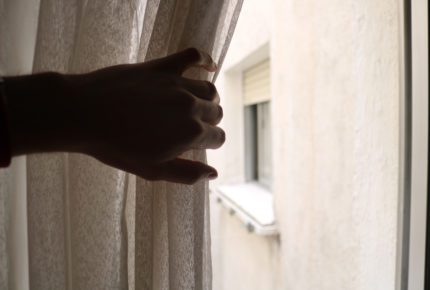 A Guide to Manslaughter by Gross Negligence