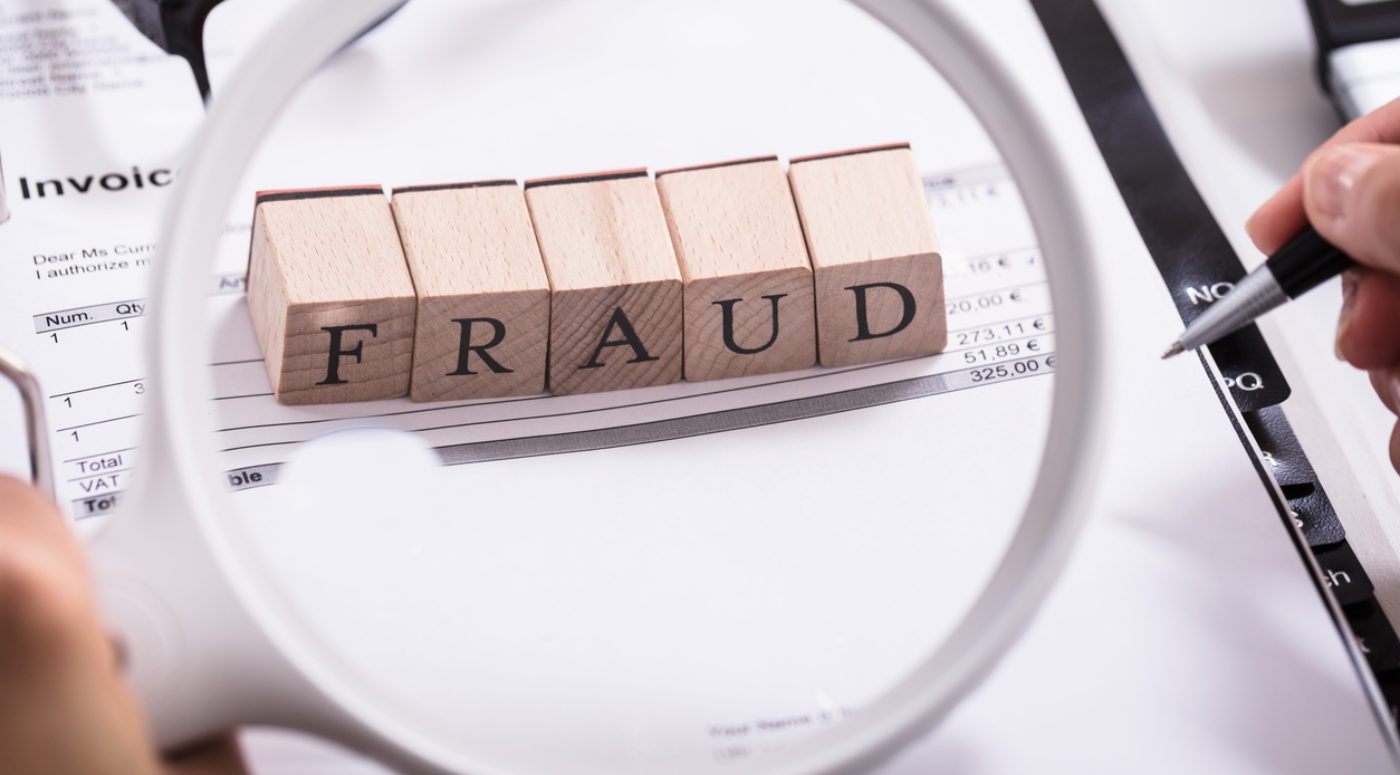 Bounce Back Loans were established by the government in April 2020 to help small businesses survive the Covid-19 pandemic. 1.5 million loans were given out by the government, worth up to £50,000 each. The total value of the loans was £47 billion. The aim of these loans was to help struggling businesses, many of which had to close during the Covid-19 lockdown. The government purposefully minimised red tape surrounding obtaining a loan in order to accelerate the pay outs. However, certain individuals and illicit organisations exploited this in order to gain fraudulent loans.

The Department of Business has estimated that fraudulent loans to the value of £4.9 billion have been taken out. Bounce Back Loans have been in the news recently because the government has been criticised for taking inadequate steps to prevent this type of fraud from taking place. Although the government was aware of the risk of fraud, the decision was taken to proceed with a quick and simple loan application to minimise delay in paying out the loans to those in need. The National Audit Office has commented that the government only conducted limited verification, and no credit checks on borrowers, which made the scheme susceptible to fraud from small scale fraudsters to organised crime groups. Banks were not only discouraged from undertaking credit checks, they were actually prohibited from doing so. More jarringly still for the government, the state was responsible for losses linked to defaults or fraudulent applications for Bounce Back Loans.

This article explores the law surrounding Bounce Back Loan fraud. If you have been accused of this crime, read on to understand the legal elements of this offence and the punishment you could face if you are convicted.

What is Bounce Back Loan fraud?

Bounce Back Loans are a type of financial relief that the UK government made available to small businesses during the Covid-19 pandemic. Bounce Back Loan fraud is where individual fraudsters or organised criminals stole the identities of real people, set up fake companies, and claimed the maximum loan amount available of £50,000. As of October 2021, the government had received more than 2,000 reports of this type of fraud.

Note that if you are one of the many individuals who took out a Bounce Back Loan for your firm in good faith and are now unable to afford the repayments, you would not be guilty of fraud. In order to be convicted of fraud, a court would have to find that you acted dishonestly and purposefully misrepresented your situation.

Examples of Bounce Back Loan Fraud

The following are real examples of criminal cases concerning Bounce Back Loan fraud:

Which criminal offence is bounce back loan fraud?

The two criminal offences that are likely to arise in respect of Bounce Back Loan fraud are fraud and money laundering.

Bounce Back Loan fraud is an example of fraud by false representation, pursuant to Section 2 of the Fraud Act 2006. In order to be convicted of this offence in the context of obtaining a Bounce Back Loan, the prosecution would need to prove the following:

The other offence that is linked to Bounce Back Loan fraud is money laundering. The offence of money laundering is set out at Part 7 of the Proceeds of Crime Act 2002 (POCA). The definition of money laundering is: “The process by which the proceeds of crime are converted into assets which appear to have a legitimate origin, so that they can be retained permanently or recycled into further criminal enterprises.”

Once Bounce Back Loans have been fraudulently obtained, money laundering occurs where the fraudulently obtained funds are then ‘cleaned’ to make it look as though they have come from a reputable source. This could involve transferring the money through shell companies or buying and selling high value items such as property. If the CPS succeed in proving that the money came from a fraudulent Bounce Back Loan, in order to obtain a conviction for money laundering they would then need to show that the person converting the money knew or suspected that the money came from a fraudulent origin.

Could you go to prison if you are convicted of Bounce Back Loan Fraud?

You could face a prison sentence if you are convicted of Bounce Back Loan fraud. Fraud is an either way offence, which means that it could be heard in the Magistrates’ Court or the Crown Court depending on the seriousness of the offence and whether the defendant elects for the case to be heard before a jury.

In the Magistrates’ Court, you could receive a custodial sentence of up to 6 months or an unlimited fine. The Crown Court has greater sentencing powers than the Magistrates’ Court. If your case is heard in the Crown Court, you could face a custodial sentence of up to 10 years for the fraud aspect of your case. The maximum sentence for money laundering is 14 years’ imprisonment. With the possibility of these hefty prison sentences on the horizon, make sure you have the best available criminal defence team on your side.

When assessing the sentence that you will face the court will consider your culpability in the offence. In terms of culpability, a person playing a leading role in a criminal network will face a more severe sentence than a person who played a subsidiary role. If you were forced or pressured to become involved in the fraud, this would serve as a mitigating factor. The court will then consider the level of harm caused, which in the case of fraud is assessed by the value of the fraud. A fraudulent loan of the maximum amount, or attempts to secure multiple loans, would be considered more harmful than a loan application for a smaller amount, on just one occasion. The court would then consider general aggravating and mitigating factors before deciding upon the sentence. To see the full list of factors that could increase or reduce your sentence, see the Sentencing Council’s guide on fraud.

If you have been accused of Bounce Back Loan fraud, seek the advice of a criminal defence solicitor in whom you trust today. At Stuart Miller Solicitors, our team is highly experienced in defending white collar crime. We could even get your case dropped before it even gets to court. Contact us for a no obligation consultation today. 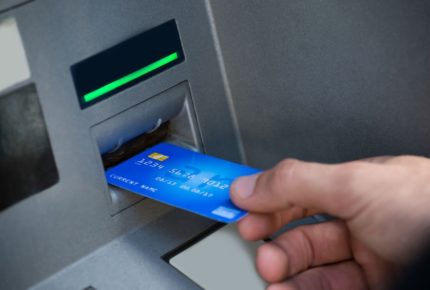