What happens for a first offence of Possession of Class A Drugs? 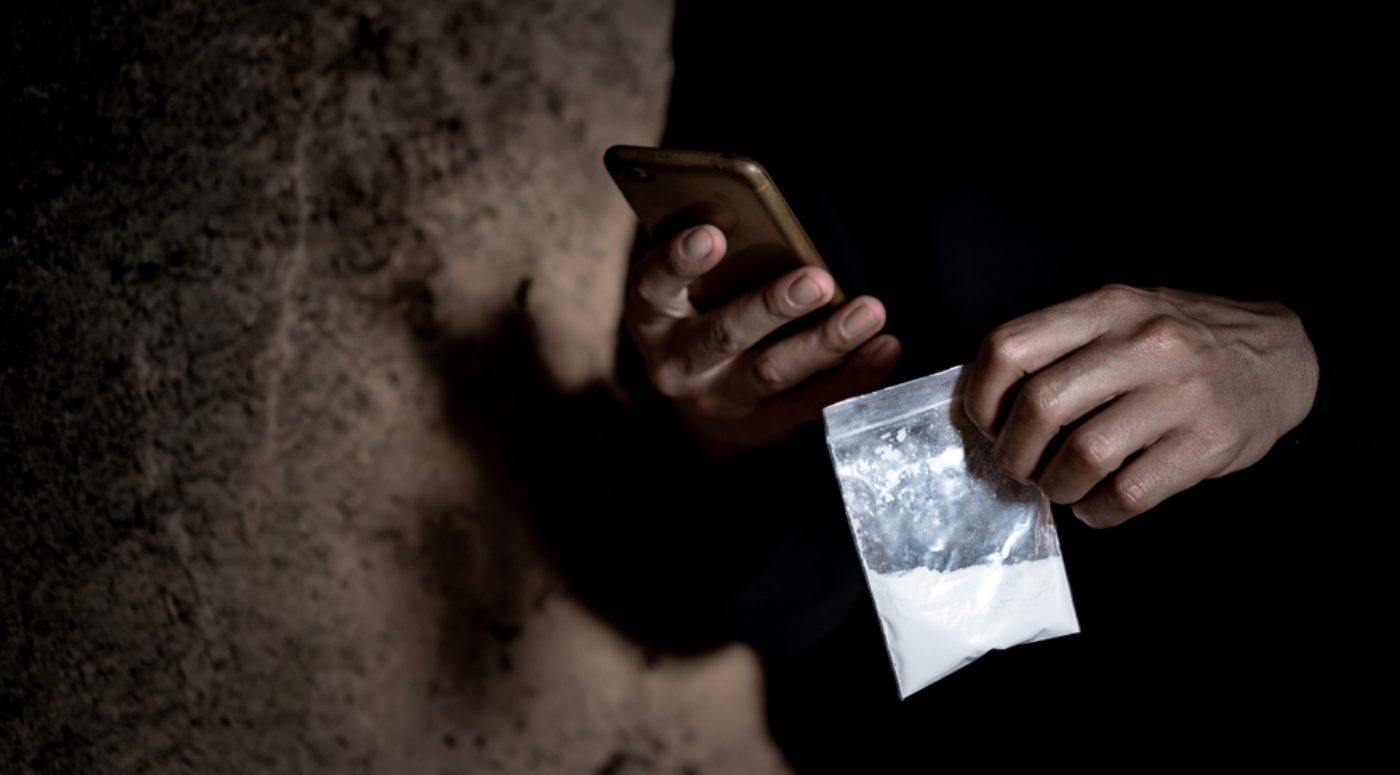 Being caught out in possession of drugs is a situation no one wants to be in. If this has happened to you, you are probably feeling fearful of the possible impact upon your family and work life. Luckily, if you are a first-time offender, this could significantly reduce the sentence that you are likely to face. When deciding whether to expend time and public resources upon prosecuting drug users, the police and the courts are required to consider the public interest. Before laying a charge, the prosecutor must be satisfied that there is sufficient evidence to result in a realistic prospect of conviction. The prosecutor must also be satisfied that the prosecution is in the public interest. This will include looking at the impact of the prosecution and any possible conviction upon the defendant and any dependants in their care. This test means that for first time offenders in possession of a small amount of Class A drugs, it is quite likely that the police and CPS will decide not to prosecute and will instead deal with the case by way of an out of court resolution. We go into this possibility in more detail here.

What is the offence of possession of Class A drugs?

Possession of a controlled drug is an offence pursuant to Section 5(2) of the Misuse of Drugs Act 1971 (MDA). Possession is understood to mean the physical possession of a substance.

Drugs that are controlled are set out at Schedule 2 of the MDA. This sets out Class A, B, and C drugs. Class A drugs include crack cocaine, cocaine, ecstasy (MDMA), heroin, LSD, magic mushrooms, methadone, and methamphetamine (crystal meth).

What happens if you are caught with Class A drugs in the UK?

If you are caught with Class A drugs, the police will probably caution and arrest you. In all likelihood, they will seize the substance and test it to determine what it is. When you arrive at the police station, you will be booked in by the custody sergeant. The custody sergeant will ask you if you wish to have anyone informed of your arrest. You will also be informed of your right to legal advice and asked whether you would like to have a legal representative present. Even if you do not think that you have committed a serious offence, it is a good idea to obtain legal advice.

Once the interview has been completed, the police will make a charging decision on your case. The options are that the police could acquit you, they could charge you with the offence of possession of Class A drugs, or they could issue you with an out of court disposal such as a caution or a community resolution.

You should discuss this decision carefully with your criminal defence solicitor. Although you could face a longer sentence in the Crown Court, you are less likely to be convicted by a jury in comparison with a District Judge in the Crown Court.

What is the sentence for possession of Class A drugs in the UK?

The maximum sentence for possession of Class A drugs is 7 years’ imprisonment. However, in practice, especially if you are a first-time offender, you are highly unlikely to receive such a severe sentence. The starting point for possession of a Class A drug is a Band C fine. This is a fine that comprises 150% of your weekly income. The usual sentence range is between a Class B fine (100% of your weekly income) and 51 weeks’ custody.

Mitigating factors are factors relevant to your case that can reduce the sentence that is given. These often relate to your personal circumstances. For example, if you are suffering from mental illness or you care for a dependent relative. These serve as arguments against giving you a prison sentence. The court will also consider if you have shown remorse, if you are of good character, and if you have taken steps to address your drug taking behaviour.

The court will also take into account factors that could explain why you have pursued the use of drugs. For example, if you suffer from a serious medical condition that requires urgent, intensive, or long-term treatment.

From there, the court is empowered to reduce your sentence to acknowledge a guilty plea. This is not guaranteed, but generally the earlier you plead guilty, the greater reduction in sentence you could benefit from. Your sentence can be reduced by a maximum of one quarter or a minimum of one tenth of its total length depending on at what stage in criminal proceedings you plead guilty. For more information, see the Sentencing Council guide to guilty pleas here.

Finally, the court will consider whether a sentence reduction is needed to acknowledge time spent on bail. This only applies where you were subject to a curfew or electronic monitoring condition.

Do first time drug offenders go to jail in the UK?

You could also receive an absolute or conditional discharge from the court. An absolute discharge means that you do not receive any punishment whatsoever. Meanwhile, a conditional discharge means that you will not receive a punishment provided that you are not prosecuted for further offences within the next 12 to 18 months. However, if you are convicted of a subsequent offence, then you can also be sentenced for the possession offence.

This information relates to simple possession offences. If you are charged with possession with intent to supply, this is a more serious offence, and it is likely that you could face prison time.

If you have been arrested and charged in relation to possession of Class A drugs, Stuart Miller Solicitors can help. We have defended thousands of individuals charged with drug offences. We will advise you in respect of any possible defences that you may be able to rely upon. You could even get your case dropped before court! Contact us for a no obligation consultation today. 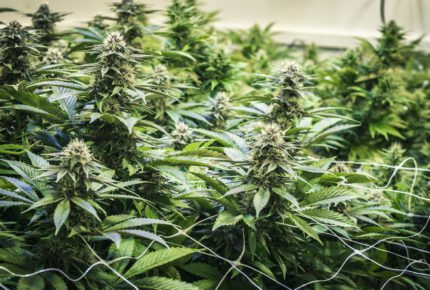